WOOSTER – Surrounded by his family, Robert Earl Bob  Brinkerhoff, 84, passed away at his residence Monday morning, February 26th,  following a period of declining health.
He was born July 14, 1933 in Fredericksburg to the late Walter and Reva (Foster) Brinkerhoff. Bob was a 1951 graduate of Fredericksburg High School, then proudly served his country as a member of the Army, Airborne division from 1951-1953.   He married Joan (Badertscher) Brinkerhoff July 2, 1958 at the Reedsburg Lutheran Church.
During their nearly 60 years of marriage, he and his wife enjoyed traveling to many destinations around the world with friends and family.   Bob enjoyed hunting and fishing and was an avid golfer who loved to cheer on the Ohio State Buckeyes.   He and Joan were long-time members of the College of Wooster s Downtown Rebounders  and attended nearly all of the Scots  basketball games, home and away.   He was also an active member of Trinity United Church of Christ, Wooster.
Professionally, Bob was the owner/operator of Brinkerhoff s Barbershop on E. Liberty Street, a fixture downtown Wooster for nearly 50 years, as well as a landlord/ property owner to many.
He is survived by his wife, Joan, and a son Bradley (Linda) of Wooster as well as three grandchildren, Jordan & Jillian Perry and Brittany Brinkerhoff.   He loved spending many hours playing board games, card games and doing puzzles with them when they were young, and going to many of their sporting events later on.    In addition, he is also survived by a sister, Ellen Green and a brother, Russell (Millie) Brinkerhoff of Fredericksburg.   He was preceded in death by his parents and a son, Curtis.
The family would like to extend a special thank you to the kind and supportive staff at Westview Healthy Living for the wonderful care provided to him while in their Transitional Care unit, as well as the compassionate staff of LifeCare Hospice who provided quality of life  care during his final week.
Funeral arrangements are being handled by McIntire, Bradham and Sleek, with calling hours being held Friday March 2nd from 6:00-8:00 pm.
A Celebration of Life service is being held at Trinity United Church of Christ, 150 E. North Street, Wooster, at 3:00 pm on Saturday March 3rd.
In lieu of flowers, the family suggests memorial contributions be made in his honor to the Kidney Foundation- Wayne county, 146 E. Liberty Street   #90, Wooster, OH 44691,  American Heart Association, 1689 E. 115th Street, Cleveland, OH 44106 or LifeCare Hospice, 1900 Akron Rd., Wooster, OH 44691.
Online condolences may be left for the family at www.mcintirebradhamsleek.com. 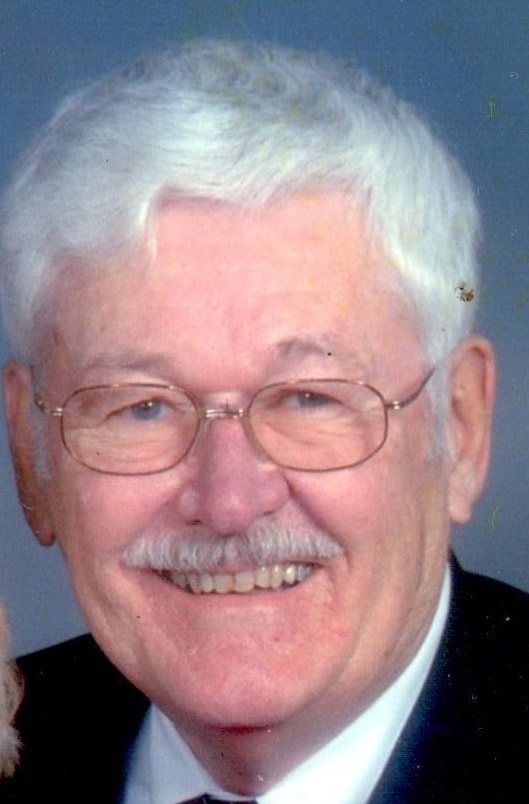