POLK  Donald Nicholas Condren, Jr., 69, of Polk passed away on Wednesday, March 14, 2018 at University Hospital in Cleveland.
He was born August 7, 1948 in Lodi, the son of Donald, Sr. and Ethel Brinker Condren.   He married Deborah Crawford on August 11, 1980.   She survives.
Donald was a 1967 graduate of Northwestern High School and had worked as a cable splicer in the switch room at Centurylink for 43 years retiring in 2012.   He was a member of the Izaak Walton League, loved riding motorcycles and enjoyed hunting, fishing and bowling.
In addition to his wife, he is survived by his children, Christine (Jason) Bohley of Chatham and Brandy (Joshua) Anderson of Philadelphia; grandchildren, Kyle and Collin Bohley and his siblings, Donna (Steve) Englet of Ashland and Ron (Betty) Condren of West Salem.
He was preceded in death by his parents.
Friends will be received 1 hour prior to the 7:00 p.m. memorial service on Friday, March 30, 2018 at the McIntire, Bradham & Sleek Funeral Home, 216 E. Larwill St., Wooster.
Those who wish may make memorial contributions to the Izaak Walton League, Wayne Co. Chapter, 6928 Cedar Valley Road, W. Salem, OH 44287.
Online condolences may be left for the family at www.mcintirebradhamsleek.com. 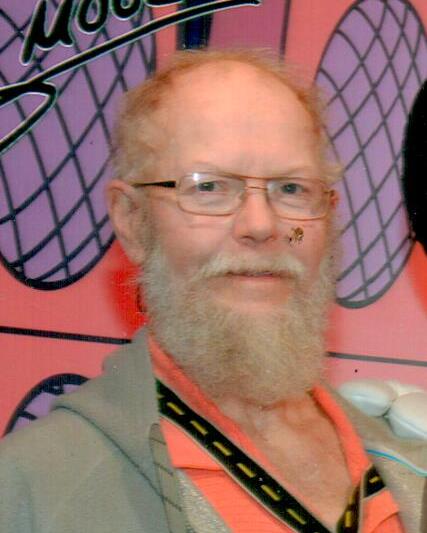