WOOSTER  August F. Schmitthenner (Fritz), 92, of Wooster passed away on Tuesday, May 1, 2018 at Danbury Woods in Wooster. He passed peacefully with his two sons at his side.
Fritz was born April 16, 1926, in Kotagiri, India, the son of Lutheran missionaries August and Marian (Eyster) Schmitthenner. Fritz spent his youth outdoors playing various sports, practicing his violin and exploring the mountains of India. Fritz graduated from Kodaikanal (Kodai) International School in 1943 and sailed to the U.S. on a troop ship in the spring of 1944.
Fritz was immediately drafted into the Army and sent to the Philippines as a replacement for the 6th Infantry Division. After VJ Day, the division was sent to South Korea on occupation duty.
Fritz earned a degree in Biology at Gettysburg College in 1949. While at Gettysburg, he had a life-changing experience one summer while working for the US Forest Service in Glacier National Park. His job was to dig up or poison all the currant bushes to fight the spread of White Pine Blister Rust. During evenings and weekends he explored the area and photographed over 100 wildflowers. He became hooked on wildflowers and mountains and decided on a career in some phase of Botany.
Fritz attended Ohio State and earned his M.Sc. and Ph.D. degrees in Plant Pathology in 1951 and 1953 respectively. He became an assistant professor at the Ohio Agriculture Experiment Station (later renamed OARDC) in Wooster. In this capacity he mentored many graduate students in their pursuit of advanced degrees.   He conducted pioneering work and developed management programs for Phytophthora and Pythium root rots of soybean and other crops.   He retired from the OARDC in 1997 after 44 years of service.
While at OSU, he was introduced to his future wife, Alice Fitzgerald Flournoy. He was very impressed with Alice as she knew more of the wildflowers than any of the other Botany grad students. They spent many happy weekends exploring the wildflowers in southern Ohio, starting a pattern that would continue for the next 64 years. Fritz and Alice were married in 1954 soon after Alice received her Masters degree in Botany.
Fritz and Alice spent most of their years living in Wooster, Ohio, where they raised two sons, Ed (Augie) and Tom. Fritz was very active in many local groups including The Wilderness Center (Backpackers and Botanizers), Izaak Walton League, Wooster Garden Study Club, Friends of Wooster Memorial Park and the Canton Hilltop Hikers. He was a long and active member of Westminster Presbyterian Church, Wooster (1955).   He was a dedicated Boy Scout leader and spent years leading camping, backpacking and whitewater canoe trips throughout the Midwest and the Rocky Mountains. Fritz was very supportive of his sons and spent many hours supporting their activities, especially tennis. Fritz was an active tennis player throughout his life and still played doubles weekly at the age of 91.
Fritz s interests in botanizing and traveling were a major part of his life with Alice and his two sons. He loved sharing his passion for flowers and the outdoors with others. He had a special place in his heart for Bellasylva, the family property in Pennsylvania. He enjoyed his time spent there building trails, hiking and visiting with Schmitthenner family and friends of all ages. Fritz and Alice traveled the US and the world identifying and photographing flowers. They traveled to 49 states concentrating on the desert wild flowers in the Southwest in the spring, and Rocky Mountain wildflowers in the summer. His world travels, mostly with Alice, included trips to Europe, China, India, Thailand, South Africa, Australia and Argentina. Wishing to share with others, Fritz spent his last few years documenting his travels and cataloging his collection of wildflower photos. He was not able to complete this task, but a sizeable portion of his 5,000 wildflower pictures can be found at https://wildfloweradventuresafs.smugmug.com/
Fritz was preceded in death by his beloved sister Katherine, and brothers Jerry and Samuel. Surviving, in addition to his wife Alice, are his children, August E. (Linda) Schmitthenner and Thomas F. (Penny) Schmitthenner; 2 grandchildren (Matthew and Rebecca), 2 step grandchildren, Shawn (Jenn) Carpenter and Aron (Rachel) Carpenter and 4 step great grandchildren and his sister Molly Ann (Alan) Lesnick.
Friends will be received 1 hour prior to the 2:00 p.m. service on Saturday, May 19, 2018 at the Westminster Presbyterian Church, 353 E. Pine St., Wooster with the Rev. Tricia Petraven officiating.
Inurnment will be in the family plot in Pennsylvania at a later date.
McIntire, Bradham & Sleek Funeral Home, 216 E. Larwill St., Wooster is assisting the family.
The family wishes to thank the nurses, aides and staff at Danbury Woods and the staff of LifeCare Hospice for their professional and compassionate care shown to Fritz.
The family requests that in lieu of flowers, donations be made to The Wilderness Center, 9877 Alabama Ave. SW, Wilmot, Ohio 44689 or LifeCare Hospice, 1900 Akron Rd. Wooster, Ohio 44691.
Online condolences may be left for the family at www.mcintirebradhamsleek.com. 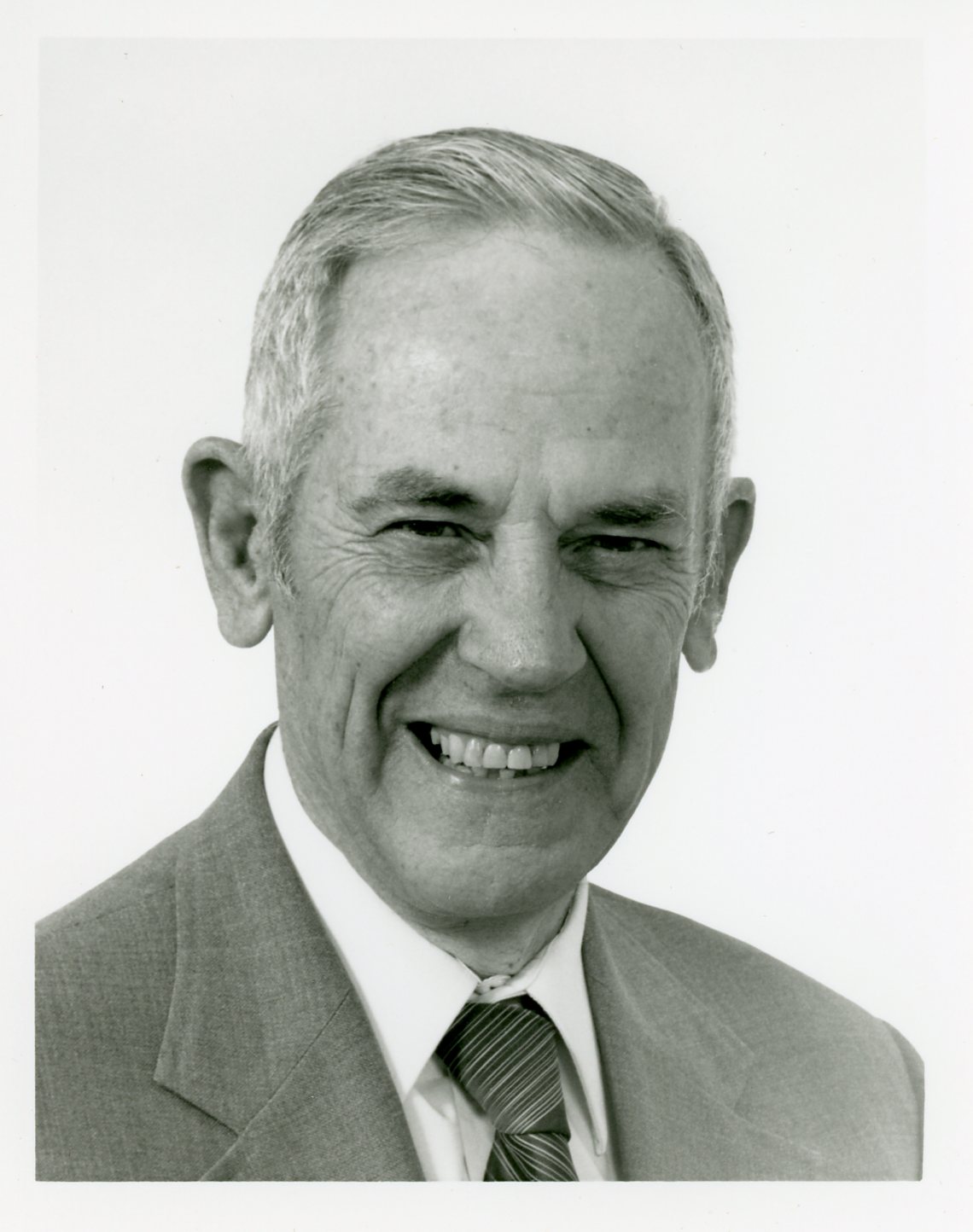