WOOSTER – John Ralph Phillips, 89, of Wooster died Saturday, May 26, 2018 at The Avenue at Wooster.
He was born April 21, 1929 in Brownsville, PA, the third son of Clive and Clara Wood Phillips and graduated from Brownsville High School.   Following graduation he served six years with the 9th Infantry Division and the 6th Armored Division, US Army, as a Sergeant First Class.   He was awarded the WW II Victory Medal, American Defense Medal and the Good Conduct Medal and was honorable discharged June 6, 1952.
He then entered West Virginia University where he earned a BS degree in Education in three years and immediately began teaching in Norfolk, Virginia, for two years.   During this time he also served in the US Navy Reserve and continued his education at the College of William & Mary and at West Virginia University where he received the Master of Arts degree in 1957.   He then moved to Ohio where he taught for six years in Canton and Massillon.   In 1963 he accepted his first Principalship and served in a number of administrative positions before retiring from West Holmes Schools in 1985.   He was a life member of the Ohio Education Association.
Following retirement he began substitute teaching, serving in Holmes, Coshocton, Ashland and Wayne Counties.   During this time he also presented a program with a display of military equipment, weapons and uniforms to 8th graders in Wayne County Schools prior to their annual trips to Washington, DC.   He remained active in substitute teaching and tutoring until 2011.
John was active in the Rotary Club of Millersburg having perfect attendance for 40 years during which time he visited over 300 Rotary clubs in 49 states, Canada, Central America, Caribbean, Asia and Europe.   He served two four week work missions in Portugal, led a Group Study exchange Team to the West Indies and also travelled to India and Mali to participate in Rotary s Polio immunization program.   He is a past president of the Millersburg Club and served three years as District Assistant Governor.
He had compiled a list of the burial site of all veterans interred in Holmes County.   This was later incorporated in A Compilation of Holmes County Soldier s Burial Information , published in the Holmes County Chapter, Ohio state Genealogical Society.
John was an avid motorcycle rider and rode over 150,000 accident/injury free miles on his BMW s and was an Honorary Life Member of the BMW Motorcycles Owners of America.   He had traveled over most of North America on his Iron  Pony .
He was preceded in death by his parents, wife, Nancy Hostetler Phillips, brother James and Clive and step children Laura and Gary Hostetler.   He is survived   by sons John (Barbara) of Morgantown, WV, Russell of Wooster, Richard (Shari) of Carrollton, TX and Royce of High Springs, FL, grandchildren Damon, Nathan, Tianna Marie, John Christopher and Jeremy Michael and great grandchildren Ian, Rileigh, Brittany, Barbara   Allen, Alex, Cheyanne, John C Jr., Levi   and Landon.
John was a 64 year member of the American Legion, currently with Fredericksburg Post 651 and was a Past Commander of St. Clairsville Post 159 and was a member of Wayne County Voiture 40et8.   He also held membership for over 56 years in Clinton Lodge #47, F & AM, Massillon and was a York Rite Shriner with Tadmor Temple in Akron.   He was also an active member of the Apple Creek Historical Society.
John was a volunteer and had served on Mission trips in Panama, Chicago, New Orleans, Nashville TN, Paducah, KY, Joplin, Mo, Long Island, NY, Ocean County, NJ and Black Mountain, NC.   Over the years he had served as a volunteer with Goodwill Industries, Visiting Nurse Serv8ice, Viola Startzman Free Clinic, Meals Together, Wayne County Library and Red Cross among other organizations.
He was a member of Central Christian Church where he had served as a Deacon and Elder.
A Service of Remembrance will be held on Friday, June 1, 2018 with a Masonic Service at 5:00 PM followed by the church service at Central Christian Church, 407 N. Market St., Wooster.   The Rev. J. Alexander will officiate.
The family will receive friends one hour prior to the service at the church.
His cremains will be interred at a later date in the family plot in Lafayette Memorial Park in Briar Hill, PA.
McIntire, Bradham & Sleek Funeral Home, 216 E. Larwill St., Wooster is assisting the family.
Online condolences may be left for the family at www.mcinitrebradhamsleek.com 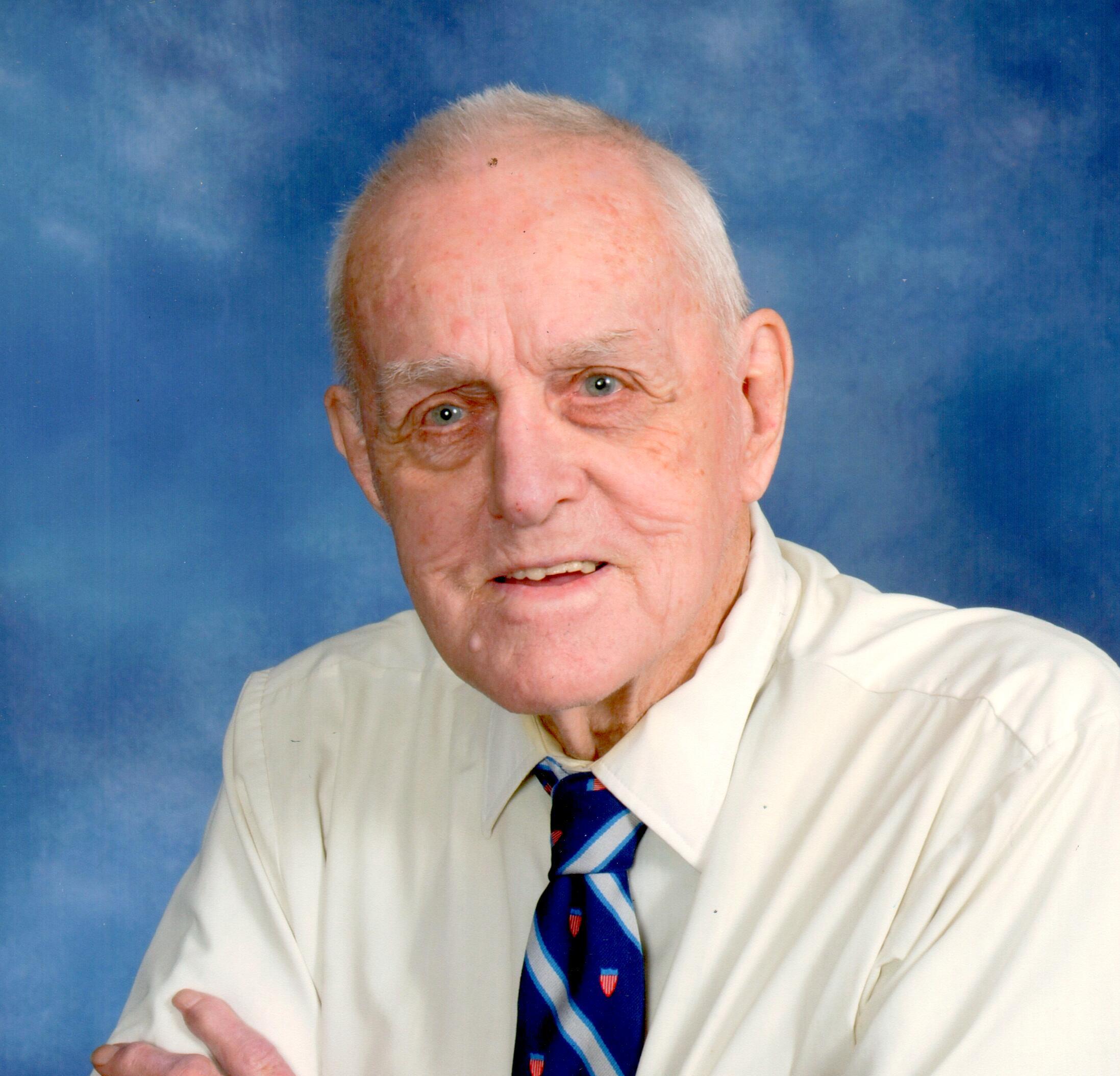