WOOSTER  Ronald Jay Smith, Sr., 81, of Wooster passed away on Sunday, November 4, 2018 at Brookdale Assisted Living in Wooster.
He was born April 23, 1937 in Pontiac, Michigan, the son of Jay Aton and Cora Pearl Romick Smith.   He married Nancy Ann Schaum on July 2, 1975.   She preceded him in death on November 25, 2012.
Ronald had served as a Police Officer for the City of Wooster for 30 years retiring as a Lieutenant.   He was a collector of and a founding member of the Jaguar Club of Ohio and enjoyed motorcycles.   He also was a member of the O.P.B.A. and the F.O.P.
He proudly served his country as a Master  Sgt. in the Army Reserves for 31 years from April 12, 1955 to April 23, 1997.
Surviving are his children, Tina (Allen) Sheppard of Durant, Oklahoma, Ronald (Deb) Smith, Jr. of Orrville, Jacky (Stan) Olevnik of Penn Yan, New York, John Quicci and Susan (Jason) Anderson both of Wooster; grandchildren, Alli Olevnik, Nichole (Ryan) Wirtzberger, Courtney Olevnik, Darren Hostetler, Anthony Quicci, Mia Quicci, Christian Anderson and Dominic Anderson; great-grandchildren, Rylinn Wirtzberger and Branson Wirtzberger and a sister, Kathy (Don) Taylor of Bedford, Virginia.
In addition to his wife, Ronald was preceded in death by his parents.
Friends will be received on Friday, November 9, 2018 from 6-8:00 p.m. at the McIntire, Bradham & Sleek Funeral Home, 216 E. Larwill St., Wooster.
A Service of Christian Burial will be held on Saturday, November 10, 2018 at 10:00 a.m. at the funeral home.   Burial will follow in Sherwood Memorial Gardens.
Online condolences may be left for the family at www.mcintirebradhamsleek.com. 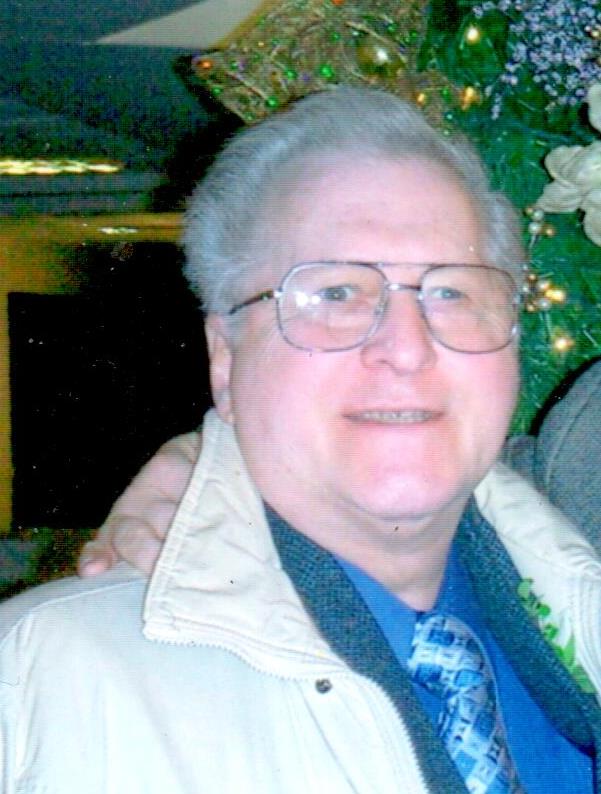