MILLERSBURG – Dorothy Elizabeth Whiteted, 60 of Millersburg died Saturday December 15, 2018 at Majora Lane Center.
She was born March 3, 1958 in Wooster to Edward and Dorothy Farmer  Brinker.   On March 3, 1986, she married David Whiteted who preceded her in death in 2010.
She was a homemaker who enjoyed working crossword puzzles.
Dorothy is survived by her children Linda (Lonnie) Walker of Creston and Brian (Crystal Maniaci) Kain of Orrville; five grandchildren and a brother, Ted Brinker.
Along with her husband, Dorothy was preceded in death by her parents and many brothers and sisters.
Graveside services will be held Wednesday, December 26, 2018 at 10:45 a.m. at the Ohio Western Reserve National Cemetery, 10175 Rawiga Rd., Seville.
McIntire, Bradham & Sleek Funeral Home, 216 E. Larwill St., Wooster is assisting the family.
Online condolences may be left for the family at www.mcintirebradhamsleek.com 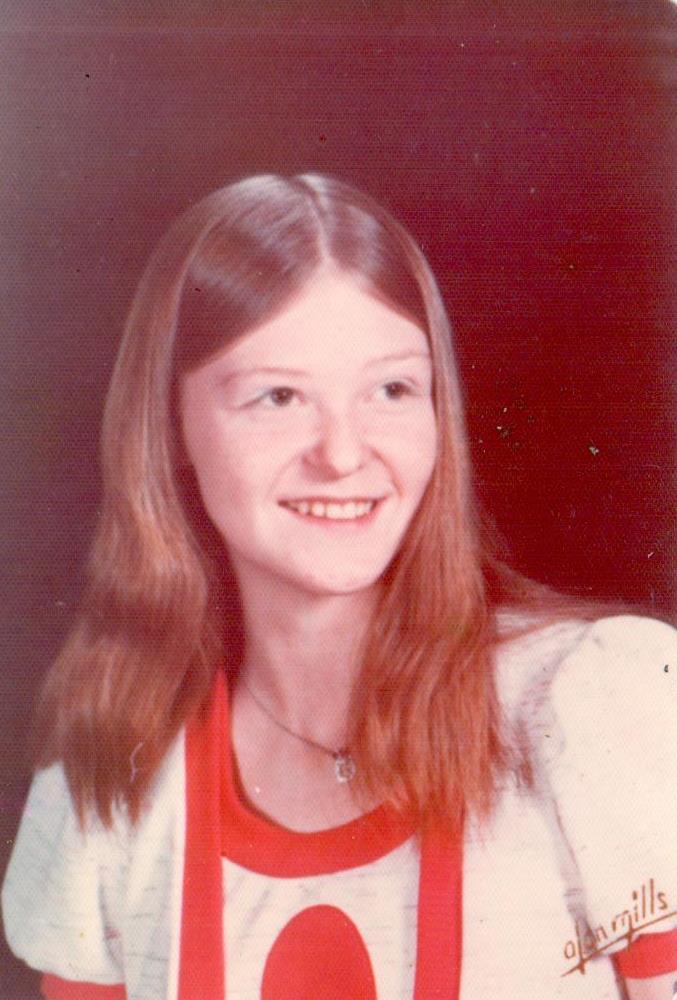