Katherine Anne Powell of Wooster passed away on Thursday, January 24, 2019 at the Wooster Community Hospital.   She was 56.
Born in Madison, Wisconsin on March 1, 1962, Kathy Anne grew up in Wooster and spent several years living in Oslo, Norway.   As a girl she loved languages and travel, and came to speak Norwegian and German and French fluently.   She loved poetry and theater, and even in her final years would recite poems and lines from      plays from memory.   As an adult she became fluent in American Sign Language after she lost her hearing.
Kathy Anne earned a bachelor’s degree in comparative literature and theater at Oberlin College in 1984, and in 1984-85 had the opportunity to pursue a Fulbright Fellowship in Norway.   Among other adventures there she appeared on Norwegian television and interviewed prominent Norwegian writers.
Many of her adult years were spent in the Washington DC area, where she volunteered in community theatre groups and worked at the Gallaudet University library.   She also worked as a fundraiser for Common Cause, the Kennedy Center for the Performing Arts, and Arena Stage.
After suffering a series of strokes in 2001 she returned to Wooster to live with her parents Margie and Dave Powell.   Her survivors include her parents, her brother Stephen and his partner Alan Shepard and their sons Holden and Brock of Montreal; and her aunts and uncles Sarah and Dick Amos, Beth Dingey, and Marilyn Murray; and her honorary aunt Yvonne Williams.   Kathy Anne herself took great pleasure in being an aunt to Holden and Brock.
The family would like to thank the many caregivers who helped to provide Kathy Anne great care at home.
In spite of the many health setbacks Kathy Anne endured, she showed incredible resilience and was a truly bright spirit.
A Celebration of Life service will be announced at a later date.
McIntire, Bradham & Sleek Funeral Home, 216 E. Larwill St., Wooster is assisting the family.
Contributions may be directed to either Oberlin College, 52 W. Lorain St., Carnegie Building, Oberlin, OH 44074 or to Galluadet University, 800 Florida Ave, NE, Washington, D.C. 20002 to help support financial aid for students.
Online condolences may be left for the family at www.mcintirebradhamsleek.com

Service
A Celebration of Life service will be announced at a later date. 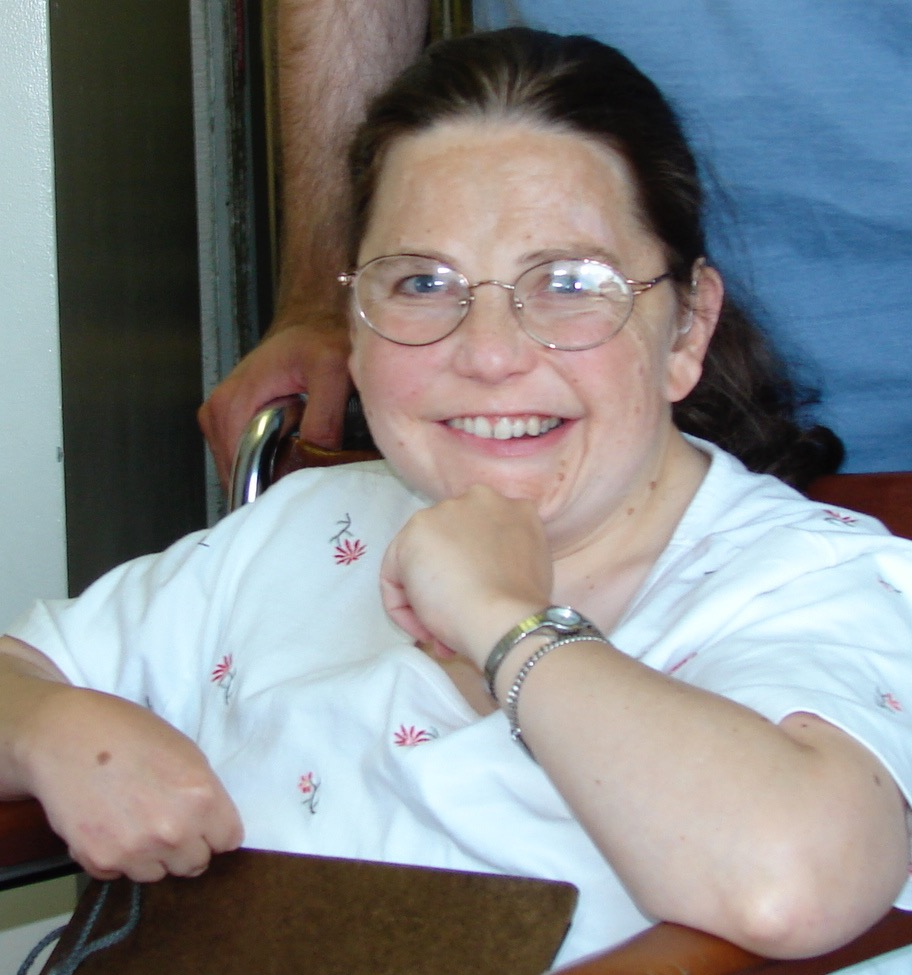