Frank Clarence Yeigh, 86, of Wooster died Saturday, April 20, 2019 at Ohio s Hospice LifeCare.
He was born August 3, 1932 in Butler Co., PA to Frank and Matilda Reed Yeigh.   He served his country in the U.S. Army during The Korean War.
Frank is survived by his wife, Nancy Earl Yeigh; children James (Rebecka) Yeigh and Rebecca (Nelson) Yeigh-Gonzales; grandchildren Peter, Ruth and Deb Yeigh, Timothy Yeigh and Erica Gonzales; several great-grandchildren; sisters Anita Gargano, Fay Fisher and Kathleen MonÃ© along with many nieces and nephews.
He was preceded in death by his parents and sisters Gloria Salerno and Linda Russe.
Funeral services will be held on Wednesday, April 24, 2019 at 11:00 AM at McIntire, Bradham & Sleek Funeral Home, 216 E. Larwill St., Wooster.   Interment will be in Brooklyn Heights Cemetery in Cleveland at 1:30 PM.
Friends will be received at the funeral home one hour prior to the service on Wednesday.
Online condolences may be left for the family at www.mcintirebradhamsleek.com

Visitation
One hour prior to the service on Wednesday 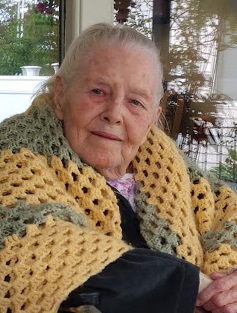