WOOSTER  Pablo Valencia, 88, of Wooster passed away peacefully at his home on Friday, May 10, 2019.
He was born July 14, 1930 in Bogota, Colombia, the son of Ricardo Valencia Samper and Ines Tovar de Valencia.   As his mother passed away when he was five years old, his stepmother Margarita Caro de Valencia lovingly raised him.   He married Katharine Kitty  Halley on September 14, 1957.   She survives.
Pablo was a Professor of Spanish and Italian Languages and Linguistics at the College of Wooster for 32 years, retiring in 1993.   He was a member of St. Mary Catholic Church.
He earned his Ph.D. from the University of Michigan in Ann Arbor, wrote several college textbooks, and enjoyed traveling and teaching in Europe, Latin America, and Asia.   Pablo was very dedicated to educating and helping all of his students; he stayed in touch with many of them over many years.
Pablo immigrated to the U.S. at age 20 to study at Georgetown University.   He became an American citizen while serving in the U.S. Army in Japan during the Korean Conflict.
Surviving in addition to his wife are his children, Margarita Valencia (John Michael Zins) of Washington, D.C., Miguel (Marilyn) Valencia of Rocky River, Ohio, and Pablo (Deborah) Valencia of Northville, Michigan; grandchildren, John Thorne, Gabriel, Carmen, David and Laura Valencia; great-granddaughters Penelope and Georgina; sisters, Leonor Valencia de Araoz-Fraser and Maria Eugenia Valencia Caro.
He was preceded in death by his parents, 2 brothers and a sister.
Friends will be received 1 hour prior to the 11:00 a.m. Memorial Mass on Friday, May 17, 2019 at St. Mary Catholic Church, 527 Beall Ave., Wooster with Rev. Stephen Moran as the celebrant.   Inurnment will follow in St. Mary Cemetery.
McIntire, Bradham & Sleek Funeral Home, 216 E. Larwill St., Wooster is assisting the family with arrangements.
Those who wish may make memorial contributions in his memory to the Ricardo Valencia Award, c/o The College of Wooster, 1101 N. Bever St., Wooster, OH 44691.   (The Valencia Award provides materials for Independent Study in Spanish).
Online condolences may be left for the family at www.mcintirebradhamsleek.com.

Memorial Contributions
Those who wish may make memorial contributions in his memory to the Ricardo Valencia Award, c/o The College of Wooster, 1101 N. Bever St., Wooster, OH 44691.   (The Valencia Award provides materials for Independent Study in Spanish). 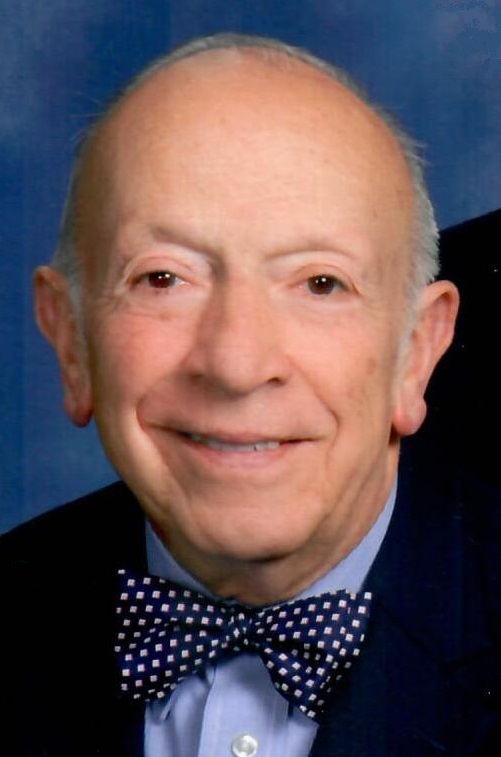