Ronald Glen Delaney, 81, of Wooster died Friday, May 17, 2019 at Wooster Community Hospital.
Ron was born March 20, 1938 in Wellsburg, West Virginia to Richard and Leanora Delaney.   He attended Brooke County Schools and graduated in 1956.     The word busy  describes Ron s childhood with athletics and boy scouts. He became an Eagle Scout and achieved the God & Country award.   Ron worked as a counselor in the summer and as an adult, he worked as a program director at the Ft. Steuben Council Reservation for two camping seasons.
Achieving a BA from Bethany College and an MA from Kent State University, Ron became part of the Ohio Educators dedicated group.   He taught for seven years, coached three high school sports, and then his road headed to school administration.   In Wooster, he was the last principal of Walnut Elementary and the first at what was Lincoln Way Elementary.   He finished education as the principal of Shreve Elementary in 1980.   All during his years in education, he engaged in civic activities such as physical director of the Steubenville YMCA and Executive Director of Big Brothers and Sisters of Wooster.
The last part of Ron s busy life was all in the business industry.   He was a sales rep, sales manager, and general manager for three different environmental cleanup companies.   In 1990 he formed a corporation to distribute and sell industrial chemicals that totally replaced many hazardous chemicals then in use.   He finished his career as a product transporter for ten and a half years at CNC Global Body of Wooster.
Preceded in death were an infant sister, Pam, and his parents.
Survivors include Judy Oliver Delaney, wife of 30 years, Shannon Delaney, son and wife Kelly, Grant Delaney, grandson and wife Becca, Reid Delaney, grandson and Elizabeth Timas, Ashley Fedynich, granddaughter and husband Zach, Adrian Evans, granddaughter, Ryan Delaney, son and wife Debbie, Blake Delaney, grandson and wife Elizabeth, Hudson Delaney, great grandson, Drew Delaney, grandson and Megan Wright.   By marriage to Judy, Dan Oliver, son and wife Tina, Nathaniel Oliver, grandson and wife Courtney, Oskar North Oliver, great grandson, Megan Swart, granddaughter and husband Tom, Elayna Swart, great granddaughter, Jack Swart, great grandson, Lisa Pim, daughter and husband Bill, Zack Krajcik, grandson, Josh Krajcik, grandson and Megan Keating, Rowan Krajcik, great granddaughter, Asher Spring, great great grandson, Pam Bruce, daughter and husband Ty, Tom Oliver, son and Jacob Oliver, grandson
A Service of Remembrance will be held on Wednesday May 22, 2019 at 5:00 PM beginning with an Elks service at McIntire, Bradham & Sleek Funeral Home, 216 E. Larwill St., Wooster with Pastor Eric Fairhust officiating.
Friends will be received at the funeral home from 2:00 PM until the time of the service on Wednesday.
Online condolences may be left for the family at www.mcintirebradhamsleek.com
If you have read this obituary, open the window and incline your ear toward the Country Club golf course.   You can hear Ron singing:
So long, it s been good to know ya
It s been a long, long time since I ve been home ¦
So I ve got to be drifting along 

Service
Wednesday May 22, 2019 at 5:00 PM beginning with an Elks service at the funeral home

Visitation
Wednesday from 2:00-5:00 at the funeral home 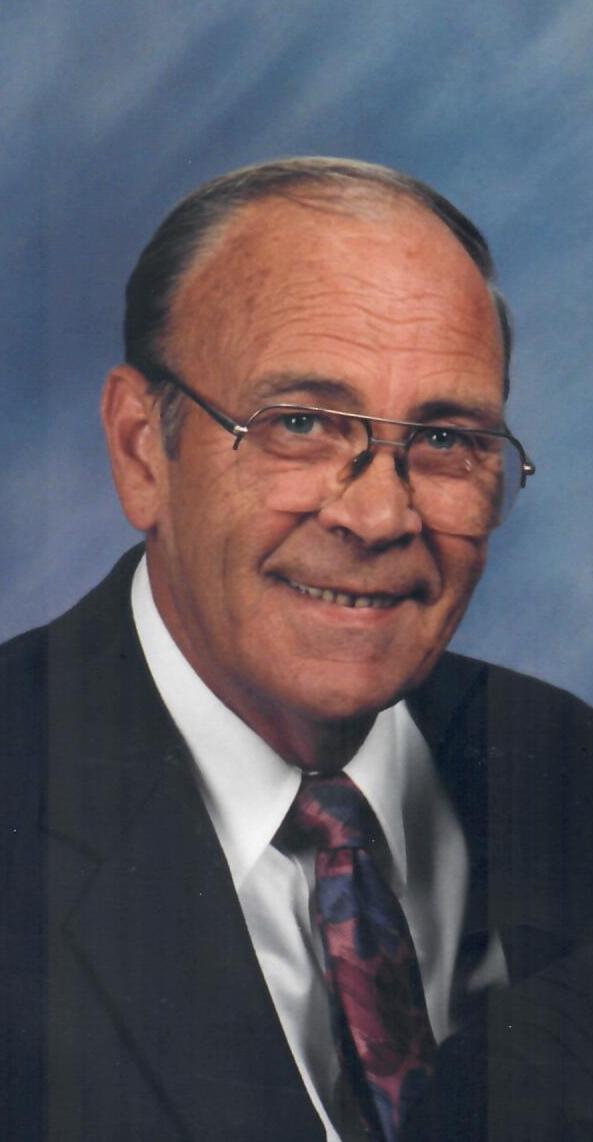