APPLE CREEK  Sandra Sue Sandy  Musselman, 75, of Apple Creek passed away on Friday, June 28, 2019 at The Avenue in Wooster.
She was born May 1, 1944 in Wooster the daughter of Max and Margaret Peggy  Glazer Tufford.   She married Donald Musselman on June 8, 1962.   He preceded her in death on March 24, 2019.
Sandy was a 1962 graduate of Wooster High School and had worked at Cordex in Apple Creek.   She had also been the owner/operator of Sandy s Golden Bear in Apple Creek.   She was a lifelong member of the Wooster United Methodist Church, was a member of the Apple Creek Firemen s Auxiliary, the Apple Creek Legion Auxiliary and co-president of the Apple Creek P.T.O.
She enjoyed cross stitching, was a Fenton Glass Collector.   Her pride and joy  was being a mother and grandmother.   Sandy was an avid sports fan of the Indians, Browns, Cav s, the Buckeyes and Wooster High School and Waynedale football.   She had been an honored citizen at the Apple Creek Homecoming.
Surviving are her children, Raymond (Stephanie) Musselman of Pickerington, Jeffrey (Tami) Musselman of Wooster and Rodrick (Anne) Musselman of Irwin; grandchildren, Madeline (Cody Norris) Musselman of Columbus, Margaret Muselman of Columbus, Matthew Musselman of Pataskala, Stirling Musselman of Wooster and Kathrine Musselman of Irwin and a brother, Jerry Tufford of Zellwood, Florida.
In addition to her husband, she was preceded in death by her parents.
There will be no calling hours and graveside services will be held Monday, July 8, 2019 at 1:00 p.m. at the Apple Creek Cemetery.
McIntire, Bradham & Sleek Funeral Home, 216 E. Larwill St., Wooster is assisting the family.
In lieu of flowers, contributions may be made to the Apple Creek Fire and Rescue, PO Box 238, Apple Creek, OH 44606.
Online condolences may be left for the family at www.mcintirebradhamsleek.com. 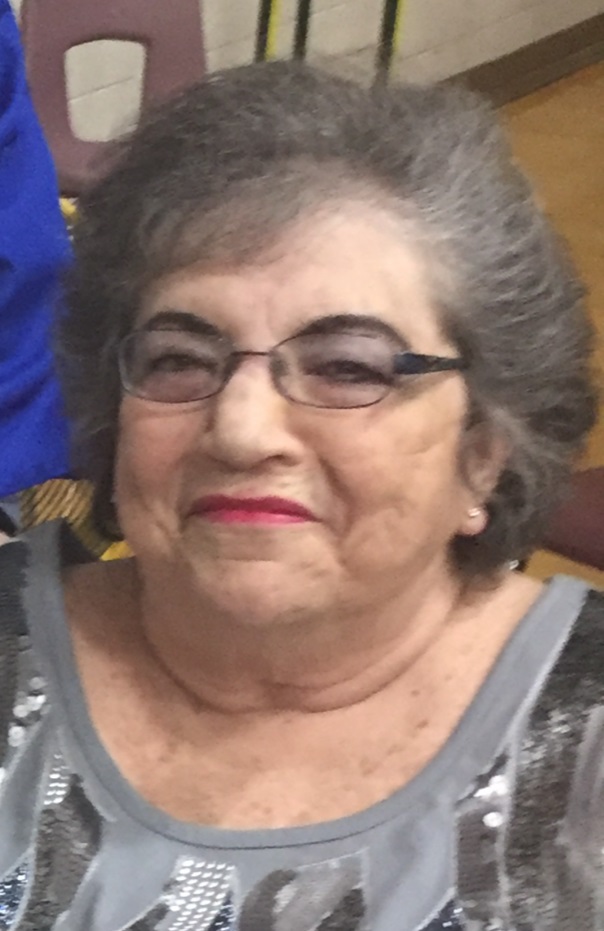