WOOSTER – Lavon A. Red  Liebhart, 85, of Wooster, Ohio (formerly of both Ashland and Mansfield, Ohio), passed in peace on Saturday, August 3, 2019 at his home.
He was born in Mansfield, Ohio on January 9, 1934, son of the late Elza and Ida Liebhart.   He married A. Louise (Kirkpatrick) Liebhart on January 20, 1958, who survives him; they enjoyed over 61 years of marriage.   He had three children, Ken (Wendy) Liebhart, Rob (Emily) Liebhart and Barb Chapin.   He is also survived by many grandchildren, his sister JoAnn (Liebhart) Ensminger and sister-in-law Marie (Kirkpatrick) Percy.  Lavon was a loving husband, father and grandfather, but most of all, had great faith in our Lord Jesus Christ, whom He is now with. To say that he will be missed is an understatement.   All that knew him will feel his loss forever.
Lavon graduated from Madison High School in 1952 and then served with the Air National Guard, being called into active service with United States Air Force.   He retired after 22 years as a Tech Sergeant.   Lavon started his career building houses with his father, after which he chose to enlist in the Air National Guard, and then jumped in on the ground floor of computers, retiring as the IT Director of his company.   He enjoyed 20+ years of retirement, enjoying family, travel, gardening and woodwork.   He volunteered for the American Red Cross from 1998 to 2015 on the disaster relief team, both locally and nationally. He was a man who was intelligent with both his mind and his hands.   Lavon was an active member and deacon of Smithville Brethren Church, where he attended regularly.
A private burial will happen on Monday, August 12.   Memorial services will be held at 11 a.m. on Tuesday, August 13 at Smithville Brethren Church, 193 East Main Street in Smithville.
Lavon was preceded in death by his parents and son-in-law, Rich Chapin and brother-in-law, Ed Percy.
McIntire, Bradham & Sleek Funeral Home, 216 E. Larwill St., Wooster is assisting the family.
Online condolences may be left for the family at www.mcintirebradhamsleek.com. 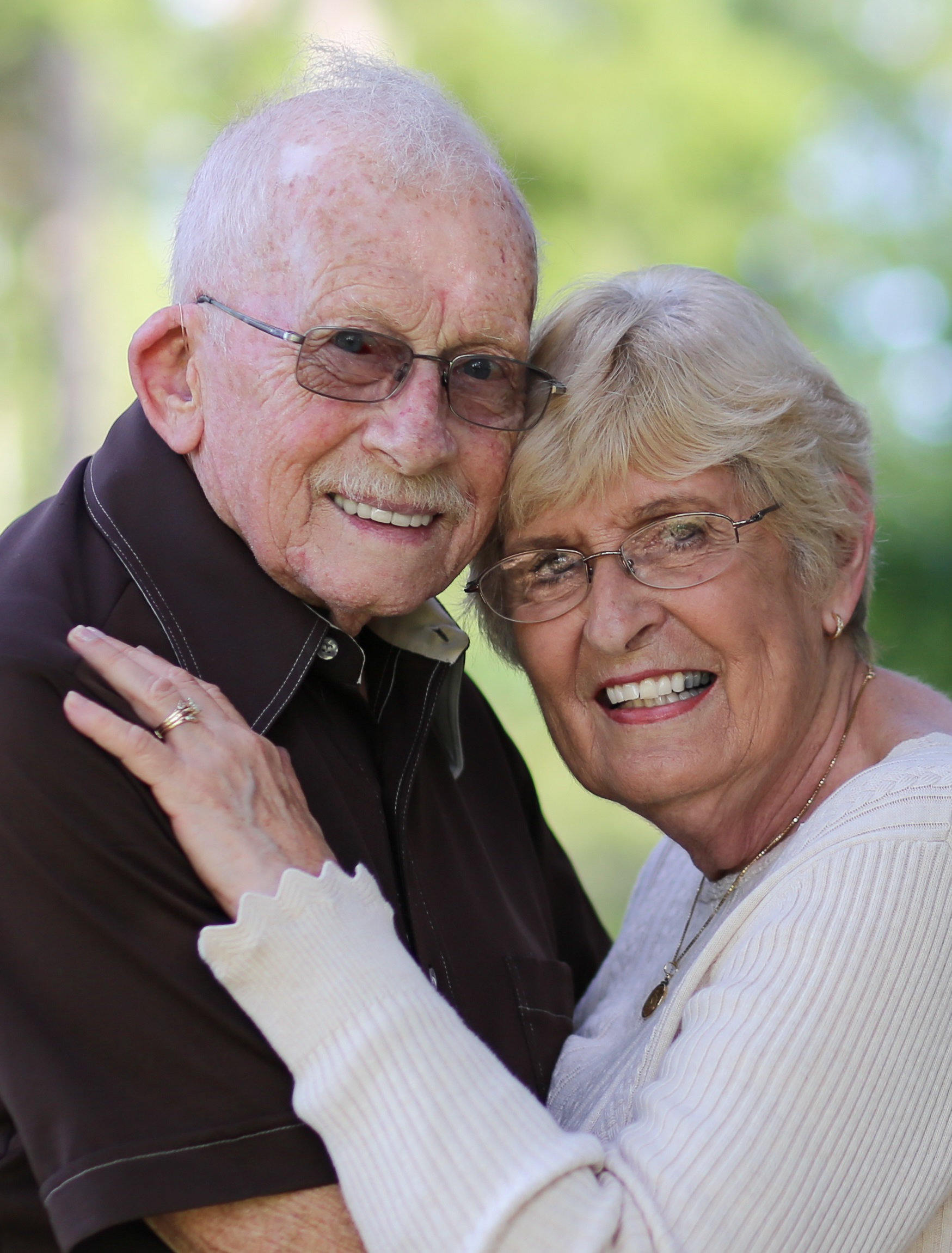