Charles Joseph McDonough, 64, of Wooster passed away on Sunday, December 15, 2019 at Ohio s Hospice LifeCare in Wooster.
He was born September 13, 1955 in Ironton, Ohio, the son of Charles and Kathleen Kinney McDonough.
Charles proudly served his country with the United States Marine Corps. He had been a welder at JLG in Orrville, and was a member of the American Legion Post #68.
Surviving is his daughter Audrey McDonough of Wooster, his mother Kathleen Haskins; Siblings, Sheila Ewing of Boliver, Jeannie Snyder of Moreland, and Shawn McDonough of Wooster and his longtime companion Deborah McDonough, of Wooster.
In addition to his father, Charles was preceded in death by his siblings Mary King, James Michael McDonough, Colleen Tarpley, and Barbara Eileen McDonough.
Funeral services will be held on Friday, December 20, 2019 at 1:00 PM at the McIntire, Bradham & Sleek Funeral Home, 216 E. Larwill St., Wooster, with Rev. Richard Samide officiating.   Inurnment at the Ohio Western Reserve National Cemetery will be at a later date.
Calling hours will be held from 6:00 to 8:00 PM on Thursday, December 19, 2019, at the funeral home.
Online condolences may be left for the family at www.mcintirebradhamsleek.com 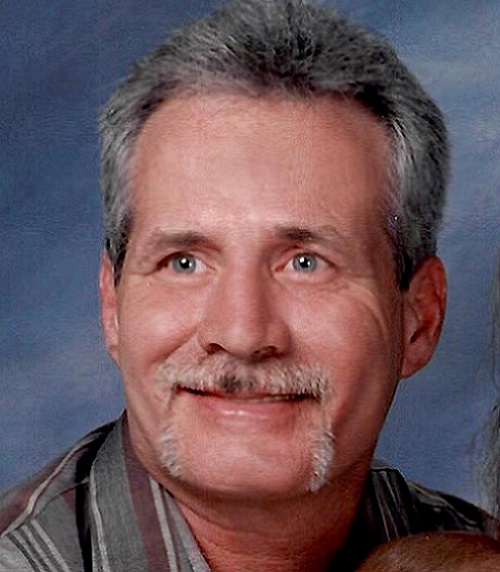