WOOSTER  William Thomas Schafrath, 88, of Wooster passed away on Tuesday, December 24, 2019 at Brookdale Assisted Living following an extended illness.
He was born September 1, 1931 in Wooster, the son of Leo A. and Clara C. Rohr Schafrath.   He married Nancy Butzer on August 27, 1955.
He was a bricklayer with the Bricklayers and Masonry and Plasterers International Union of America working mainly with Bogner Construction.   William was a member of St. Mary Catholic Church, the Knights of Columbus, Wooster Elks, Massillon Moose Lodge, V.F.W. of Canal Fulton and American Legion Post 68 of Wooster.   He and Nancy spent their winters in Florida.
He proudly served his country with the U.S. Army during the Korean War from 1951-1953 along with Jack Clampitt who was his best friend.
Surviving is a sister, Mary Kearney and a brother, David Rohr both of Wooster and many nieces and nephews.
He was preceded in death by his siblings, Norman, Ralph, Donald, Earl, Paul and Austin Schafrath, Edna McCoy, Susan Schafrath and Catherine Moritz.
Friends will be received on Thursday, January 2, 2020 from 9:30-11:00 a.m. at St. Mary Catholic Church, 527 Beall Ave., Wooster.
A Mass of Christian Burial will be celebrated on Thursday, January 2, 2020 at 11:00 a.m. at St. Mary Catholic Church with Rev. Richard Samide as celebrant.   Burial will follow in St. Mary Cemetery.
McIntire, Bradham & Sleek Funeral Home, 216 E. Larwill St., Wooster is assisting the family.
In lieu of flowers, memorial contributions may be directed to Father Beiting s Applachian Mission Center, 524 South Highway 3, Louisa, KY 41230.
A special thanks to Brookdale Senior Living and Brookdale Hospice for their wonderful and compassionate care throughout their stay.
Online condolences may be left for the family at www.mcintirebradhamsleek.com. 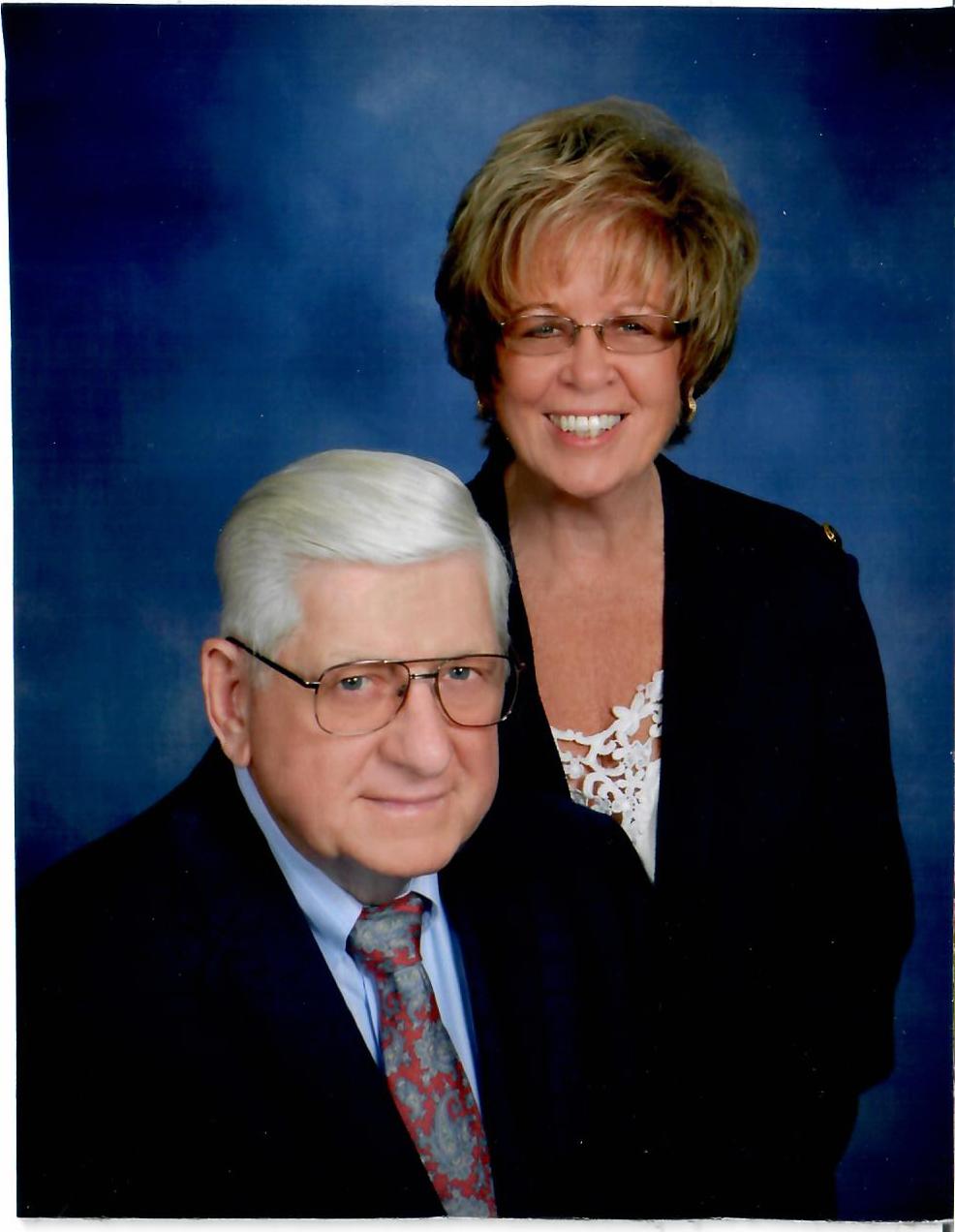