WOOSTER  Frank P. Clark, Sr., 63, of Wooster passed away on Thursday, January 30, 2020 at his residence.
He was born June 15, 1956 the son of James V. and Philis Wheeler Clark in Canton, Ohio.
Frank, or Bud  as he was known to his friends, was a graduate of Lincoln High School, in Canton. He worked as a supervisor for Graphic Enterprises in Canton, and had been employed there for 23 years.
Bud proudly served his country as a Calvary Scout with the United States Army/Army National Guard.
Surviving are his children Richard Clark, Frank Clark, Jr., Kevin Clark, and Carrie Clark; siblings Jimmy Clark, Nick Clark, John Clark, Bill Clark, James Clark, Lynn Clark, and Marsha Clark; and 5 grandchildren.
His parents preceded him in death.
There will be no calling hours or services.
The McIntire, Bradham & Sleek Funeral Home, 216 E. Larwill St., Wooster, is assisting the family.
Online condolences may be left for the family at www.mcintirebradhamsleek.com 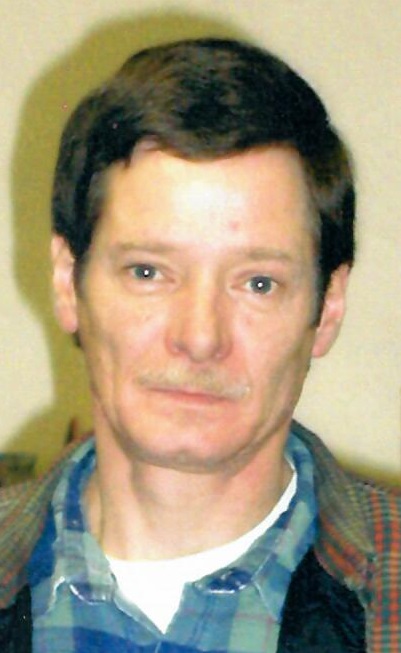