Richard E. Dick  Remington, II, age 73, of Shelby and longtime Wooster resident, passed away peacefully at his home on Thursday, January 30, 2020 after a courageous battle with cancer.
Richard was born on May 4, 1946 to the late Richard E. and Margaret (Key) Remington in Philadelphia, Pennsylvania. Dick was a graduate of Lenape Regional High School in Medford, NJ and went on to further his education at West Virginia University to pursue a bachelor s degree in Geology. Dick spent his career in the oil and gas industry, starting as an engineer with Halliburton before becoming a founder of Universal Well Service (UWS) in 1980. Dick s energy, attitude, and spirit was key to Universal s success. He continued to invest his time and talents into UWS until his retirement in 2015.
Dick was commonly heard saying he had a passion for fast cars and slow trucks . The prized vehicles in his collection included a Superformance MKIII, Daytona Coupe, Jeeps, and restored Toyota Land Cruisers. As a proud member of the Ohio Cobra Club, Dick always looked forward to LCS Mid-Ohio track days, the London Cobra Show, and the Ohio Cobra holiday parties. His many interests included time spent outdoors, hunting, and watching sports along with a passion for politics and keeping up with current affairs. Dick also spent time as a board member for Larad, Inc., a Wooster based vaccine company.
Dick was a humble man who was admired by many. It has been said that he did not have acquaintances, he had friends.   Survivors include his wife: Margie (Risner) Taylor Remington; his sons: Richard E. (Allison) Remington, III of Boise, ID, Christian (Julia) Remington of Austin, TX, Jonathan (Raegan) Remington of Georgetown, TX, and Matthew (Ashley) Remington of Chicago, IL; 7 grandchildren: Oliver, Isla, Maya, Hudson, Dominic, Kevin, and Ke Von Remington; step-children: Matthew (Mandi) Taylor and Laura (Chad) Heimlich both of Shelby; 5 step grandchildren: Madeleine, Makenna, and Ava Heimlich and Kate and Kelsey Taylor; his twin sister: Dale (Paul) Earl of Boston, MA; nephews: Brad (Rona) Earl and Jeff (Philippa) Earl; a great niece: Grace Earl; as well as other relatives and numerous friends. In addition to his parents, Dick was preceded in death by his first wife: Celia (Croft) Remington in 2015.
FRIENDS  WILL  BE RECEIVED  ON SATURDAY, MARCH 7, 2020  FROM 10:00 A.M. UNTIL NOON AT THE MCINTIRE, BRADHAM & SLEEK FUNERAL HOME 216 E. Larwill St. Wooster, Ohio 44691.     GRAVESIDE SERVICES WILL BE HELD AT WOOSTER CEMETERY AT 2:00 P.M. ON SATURDAY, MARCH 7, 2020.
The family would like to acknowledge Southern Care Hospice for their outstanding care and compassion. The words Thank you  just don t seem to be enough.   Memorial contributions may be made to Southern Care Hospice or the Cystic Fibrosis Foundation.
Care for Dick and his family is being provided by the Penwell Turner Funeral Home, 168 West Main Street, Shelby, Ohio 44875. To share a memory or express a condolence, please visit www.PenwellTurner.com 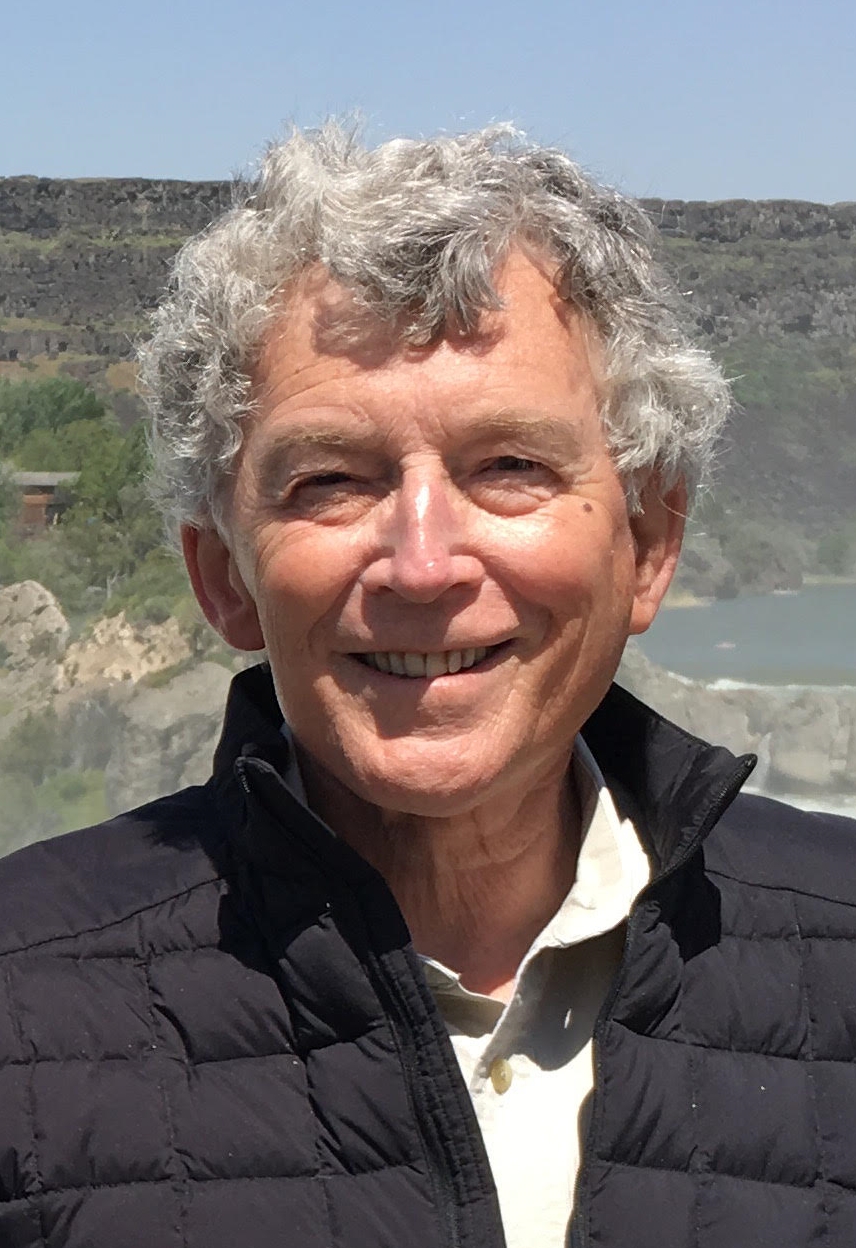