On March 18, 2020, Robert S. Siedlack, 75, of Wooster passed away in his sleep at his loving daughter s house.   He had a very brief battle with cancer, but he had an awesome, fun filled life.   He truly lived life on his own terms, no matter what.   Not too many people have the guts to buck the rules and the system and go their own way.   I m proud of him for that.   My dad helped so many people n his life.   He mainly repaired, fixed and painted vehicles, but he would literally help anybody with anything.   He fixed things that no one else could.
Bob was known for his love of nature, animals, his family and friends, his daughter Caprise Hunter, son-in-law Ray Hunter, granddaughters Beth Siedlack, 13, Anna Hunter, 8, Sarah Hunter, 14 and very best friend and neighbor Rich Howard and his wife Carol and a million other friends in many different states.
He loved music, his old cars and trucks and good food.   He was never a fancy person.   He was a very down to earth guy.   In saying that, he did not want a big funeral so we are not having a funeral.   His soul is already in Heaven with my mom, his late ex-wife, Sherry M. Siedlack.
McIntire, Bradham & Sleek Funeral Home, 216 E. Larwill St., Wooster is assisting the family.
Online condolences may be left at www.mcintirebradhamsleek.com 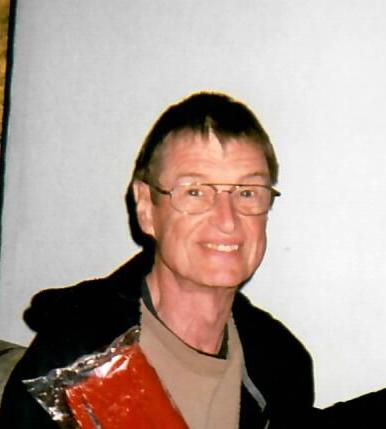