D. William Bill  Evans, Jr., 72, of Wooster died on Friday, June 19, 2020 in Medina General Hospital.
He was born February 27, 1948 in Cleveland to D. William and Helen Tobey Evans and grew up in Cleveland Heights.
Bill obtained a BA from Hillsdale College in 1969, his Juris Doctor degree in 1972 from Ohio State University School of Law and a Master of Laws in 1973 from University of Miami School of Law.   He began his law career working for Taggart, Cox and Hays, as Assistant Wooster City Law Director and for the Wayne County Prosecutor s Office.   In 1982, he was elected as a Wayne County Municipal Judge serving from 1982-2005.   From 2006-2017 he served at a U.S. Department of Justice Immigration Judge.   Following his retirement from Immigration Court, he rejoined O.J.I. (Ohio Jury Instructions)
He was active in the community service on the Board of Directors for Hospice of Wayne County, United Way of Wooster and the Wooster Youth Baseball.   He also served on the Advisory Board for the Salvation Army and was a trustee for First Presbyterian Church and the John W. Landis Scholarship Trust.   Bill was a youth baseball coach from 1993-2004 and a Boy Scouts Firearm instructor.   Professionally, Bill was involved in the Ohio Jury Instruction Editorial Board from 1990-2003 and a Judicial College instructor from 1988-2005 among others.
Bill is survived by his wife, Josephine Wilson Evans; son D. William Will  (Bridget) Evans, III; grandson William D. Evans Smalls ; sister Diane Evans of Gainesville, FL and beloved family, especially Tobey Morison and many beloved friends.
He was preceded in death by his parents.
Private family services will be held.
McIntire, Bradham & Sleek Funeral Home, 216 E. Larwill St., is assisting the family.
Contributions may be directed to Dreams on Horseback, https://secure.lglforms.com/form_engine/s/aNjSSfl9PBLguiWVcUDEcw?t=1592825788
Online condolences may be left for the family at www.mcintirebradhamsleek.com
And ye shall know the truth and the truth will set you free  John 8:32 (KJV).

Memorial Contributions
Contributions may be directed to Dreams on Horseback, https://secure.lglforms.com/form_engine/s/aNjSSfl9PBLguiWVcUDEcw?t=1592825788 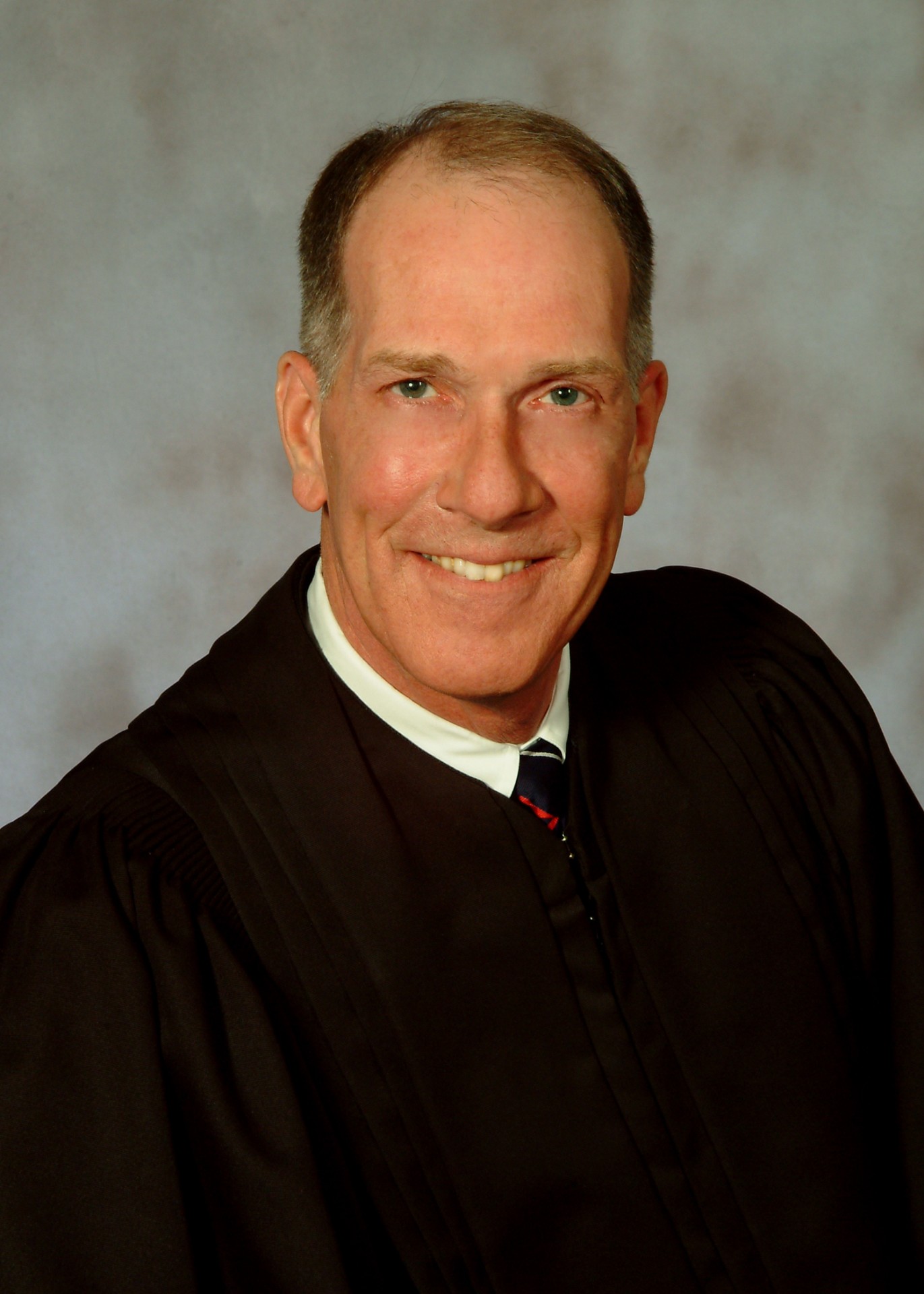