Kenneth Dean Franks, 84, of Wooster died on Thursday, July 30, 2020 at Ohio s Hospice LifeCare.
He was born April 29, 1936 in Wayne County to Donald O. and E. Maxine Ickes Franks.
Kenneth was a 1954 graduate of Northwestern High School where he was a FFA State Farmer in 1953 and 1954.   He had worked for Jones Construction for over 47 years in plant operations and had previously worked for PCS CCR Sand and Gravel.   He was owner and operator of Ken Franks Electrical Services and part owner of KDK Farms for the last 32 years.   He was a member of the Wooster United Methodist Church.
He is survived by his children Debra (Gregg) Franks Beck of IN and Kerry (Jeanne) Franks of MI; four grandchildren; 13 great-grandchildren and his special friend Carol McConnell of Massillon.
Kenneth was preceded in death by his parents, first wife of 29 years M. Joanne Varns Franks in 1985, second wife of 2 years Georgette L. Tonn Franks in 2009, brother Larry Franks and sister Karen Franks.
Private family services will be held.
McIntire, Bradham & Sleek Funeral Home, 216 E. Larwill St., Wooster is assisting the family.
The family would like to give special thanks to the incredible care giving men and women of Home Instead Senior Care of Massillon and the staffs of Ohio s Hospice LifeCare and the Buehler Inpatient Pavilion in Wooster.
Contributions may be directed to American Cancer Society, 525 N. Broad St., Canfield, OH 44406.
I lift my eyes up to the mountains-Where does my help come from? My help comes from the Lord, the Maker of heaven and earth.  Psalms 121:1, 2
It s just over the next ridge ¦ 
For those who wish to share a fond memory of Ken they may be emailed to kdfhill@aol.com or may be left for the family at www.mcintirebradhamsleek.com 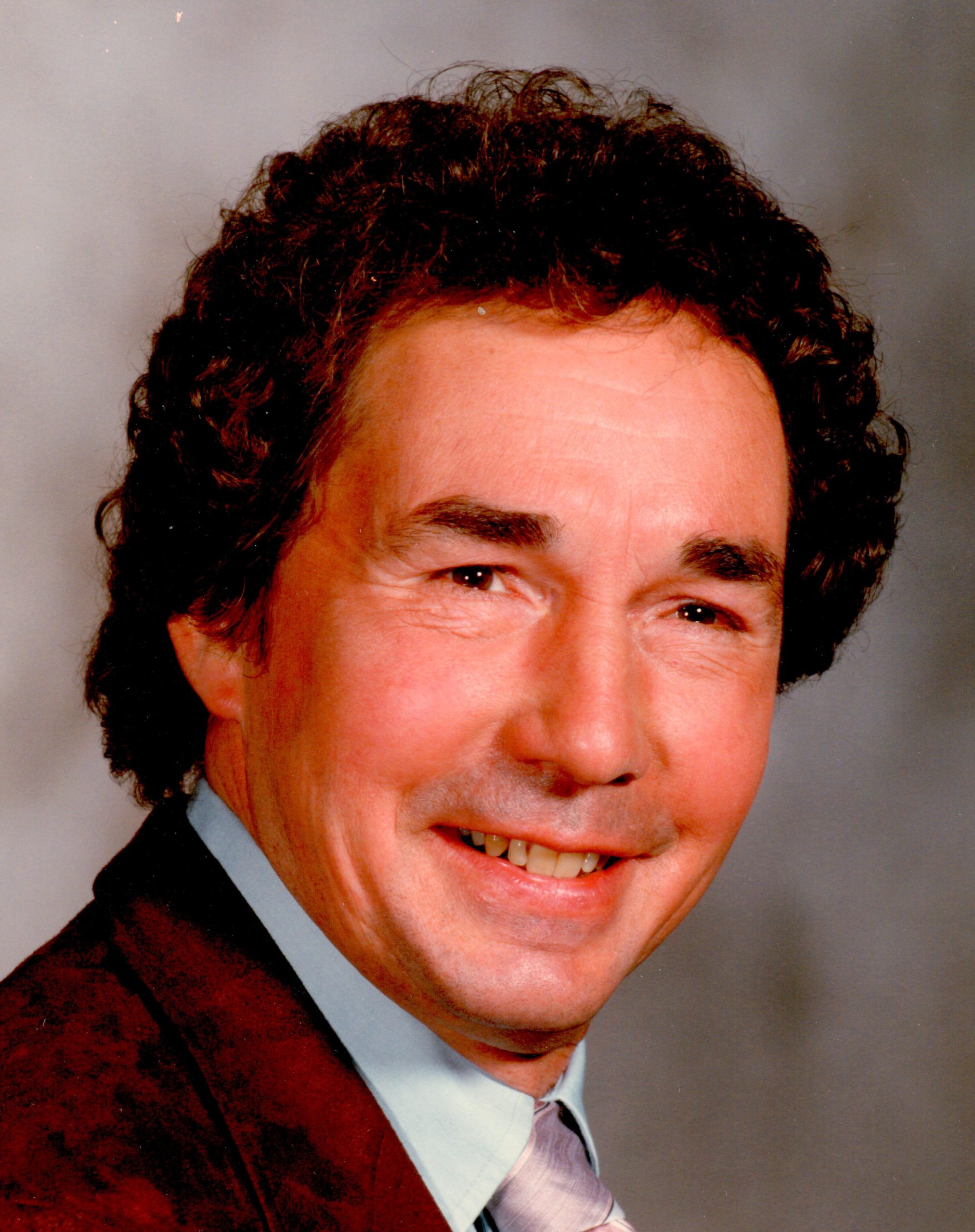