WOOSTER  Mary Jeanne MJ  (Knoll) Toole passed away on Thursday, August 20, 2020 at the Wayne Co. Care Center.
She was born in Pittsburgh, PA on April 10, 1925 to Ottilia (Voelker) and Sylvestor A. Knoll, the oldest of four children.   She graduated from St. Basil s High School in 1943, first in her class.   She married Alfred R. Toole on April 10, 1948, her birthday, and moved to Franklin, PA, later to Cleveland, Ohio and later to Fairview Park, Ohio.   The family moved to Wooster January 1991 where she continued to live.
MJ was a Secretary in Pittsburgh at U.S. Steel Company and Gulf Oil Corporation until she was married and moved from Pittsburgh.   In her early years, she sewed for herself and her family.   She made men s suits and trousers and children s clothes, as well as her own.   She became an avid bridge player and enjoyed playing with other couples in the early years of her marriage.   Later, after Al s death in September of 2008, she joined several bridge groups in Cleveland and Wooster.
MJ was talented in the Art of Decoupage.   She attained the title of Master Craftsman in this art and spent many years teaching the art to others.   She was President of the National Guild of Decoupeurs (later named Decoupage Artists Worldwide).   She made DVD s of decoupage instructions that were available for members of the Guild.   She was the founder of the Fairview Park Coterie, a social group of women who did much for their community.
While working at Gulf Oil Corporation, she was a member of the Y  Choristers and served as President of that group.   She had a lovely alto voice and enjoyed music.   She played the violin and was a member of the Pittsburgh Symphony for a short time before getting married and moving from Pittsburgh.   She belonged to the Young Ladies  Sodality at St. Basil s Church in Pittsburgh, as well as the Junior Catholic Daughters of America.
MJ was an active member of St. Mary s Catholic Church and served as a Eucharistic Minister, an officer of the Worship Commission, an officer of the Catholic Daughters of America, as well as coordinating funeral arrangements and singing in the funeral choir.
She loved to garden and was Secretary of the Garden Party Garden Club.   She joined the Wayne County Care Center Auxiliary when her husband was a resident there for three years and served as Secretary of the organization.
Surviving are two sons Robert A. (Rosemary Moran) and David H. (Cindi Norsic); sisters-in-law Mary Catherine Knoll and Joan Knoll; grandchildren Theresa A. Wells, Sean P. Toole (Rosemary), David S. Toole (Michelle) and Erin Rider (Dustin); great-grandchildren Theresa A. Wells, Cherokee, Journey and Honor Toole, Madison Toole and Lura Rider and Shea Nyrel Rider; great-great-grandchildren Tahj Wells and sisters Journey and Ila
She was preceded in death by her husband Alfred R. Toole, a grandson Tyrone Toole, a sister Lois V. Kuhar (Raymond) and brothers John S. Knoll and Joseph H. Knoll.
There will be no calling hours.   A Mass of Christian Burial will be celebrated on Monday, August 24, 2020 at 11:00 a.m. St. Mary Catholic Church, 527 Beall Ave., Wooster with Rev. Stephen Moran as celebrant.   Burial will follow in St. Mary Cemetery.
McIntire, Bradham & Sleek Funeral Home, 216 E. Larwill St., Wooster is assisting the family.
Those who wish may make memorial contributions to St. Mary Catholic Church, PO Box 109, Wooster, OH 44691.
Online condolences may be left for the family at www.mcintirebradhamsleek.com. 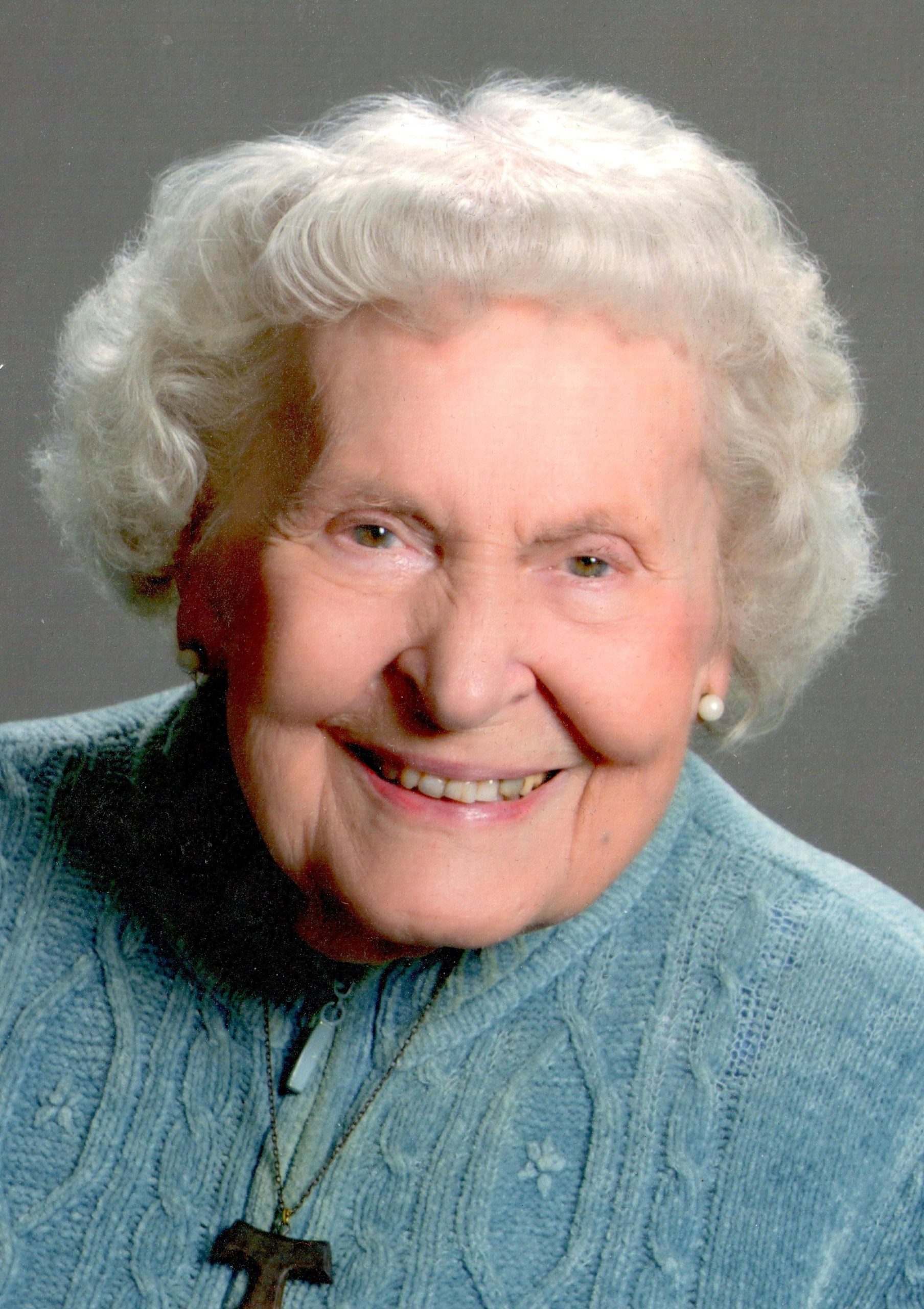