Roger E. Tomassetti, 77, died Saturday, September 5, 2020, surrounded by his loved ones. Private burial will be at St. Mary Cemetery.   Services will be held at a later date
Roger was born April 15, 1943 to Dominic and Elvira (Iannarelli) Tomassetti in Wooster, OH. After graduating with the Wooster High School Class of 1961, he enlisted in the US Navy and honorably served 4 years on active duty through August 1965. He served aboard the USS TALBOT COUNTY, LST1153, and the USS KRISHNA, ARL38 that were homeported at Littlecreek Amphibious Base in Norfolk, VA.
Roger hired in at Rubbermaid in 1965 and retired in 2000. He was an electrician in the maintenance department.
He married Ruth Ann (Straits) Tomassetti in 1971. They have a precious daughter, Nicole Tomassetti. He is survived by his wife and daughter, a sister Elizabeth Smail, and brothers Richard Tomassetti and Steven Tomassetti.
He was preceded in death by his parents and siblings: John Anthony Tomassetti, Elizabeth Mary Tomassetti, Robert Dominic Tomassetti, Dominic Edward Tomassetti, Jr., Louis Raymond Tomassetti, Catherine Rosella Tomassetti, and Rosemary DiGiacomo.
McIntire, Bradham & Sleek Funeral Home, 216 E. Larwill St., Wooster is assisting the family.
Memorial contributions may be made to Ohio’s Hospice LifeCare in Wooster, OH at 1900 Akron Rd., Wooster, OH 44691.
Online condolences may be left for the family at www.mcintirebradhamsleek.com

Service
Service will be held a later date 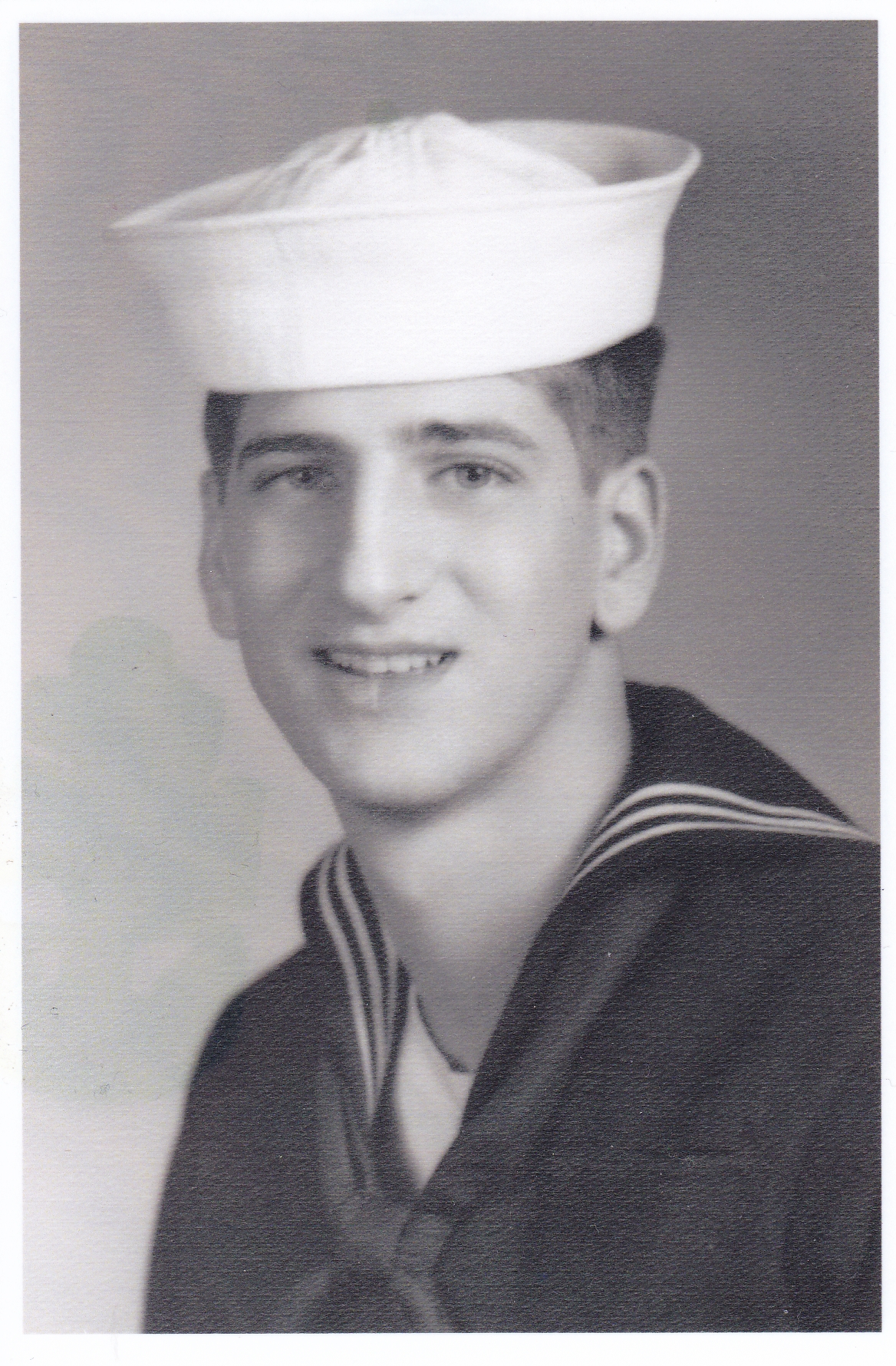