Gladys Garlick, 93, of Wooster died on Thursday, October 22, 2020 at West View Healthy Living.
She was born April 2, 1927 to Frank and Elizabeth Rigby Broomhead in Manchester, England.   On January 8, 1951 she married Harry Garlick.   He preceded her in death.
Gladys was a homemaker who enjoyed knitting, reading and collecting stamps.   She and Harry had lived in Florida for over 25 years where she enjoyed the ocean and warm temperatures.   Gladys and Harry were former members of the Angelo American Club, which was a group for G.I.s and their English wives.
She is survived by her children Carol Hillyer of Wooster, Neil Garlick of Prince Edward Island, Canada and Kevin (Jean) Garlick of Bondurant, IA; grandchildren Ernie and Mark Hillyer, Tyler, Devin, Colby and Kyle Garlick, Meredith (Paul) Dominguez, Matt (Ashley) Garlick, Kristine (Tyler) Thorne and Steven (Tasha) Garlick; many great-grandchildren; several great-great grandchildren and special long time friends Jose and Noel Allan of the United Kingdom.
Along with her husband, Gladys was preceded in death by her parents, daughter-in-law Donna Garlick and a brother Leslie Broomhead.
Private family services will be held at a later date.
McIntire, Bradham & Sleek Funeral Home, 216 E. Larwill St., Wooster is assisting the family.
Online condolences may be left for the family at www.mcintirebradhamsleek.com

Service
Private family services will be held at a later date. 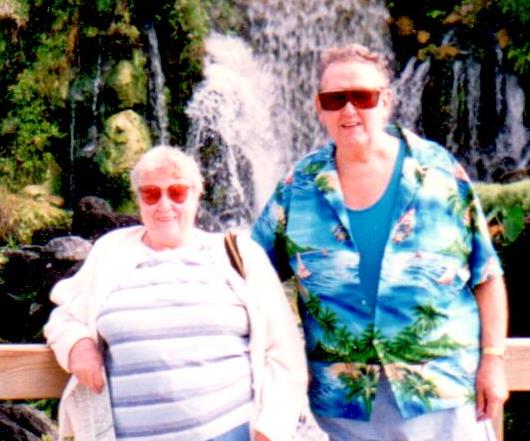