John Carlos Leach, 85, of Wooster died on Sunday, November 22, 2020 at Wooster Community Hospital after battling many health issues over the years.   He fought diligently to the very end.
He was born February 8, 1935 in Kitts Hill, Ohio to Alamander and Daisy Evelyn Jewell Leach.   He was a graduate of Rock Hill High School On July 3, 1954, he married Betty L. McClellan. He saw Betty one summer standing by the gates of the Ironton swimming pool and they were married two years later.   She preceded him in death in 2006.
John served his country in the U.S. Marine Corps during the Korean War era.   He was a member of Canaan Freewill Baptist Church.
He retired in 1999 as the corrugated plant supervisor for General packaging in Medina and had previously worked at Buckeye Container and West Park Packaging.   John loved to garden and grew his own tomato plants from seeds.   He enjoyed canning and one year canned over 800 quarts.   John also enjoyed attending flea markets, auctions and liked old cars.
John is survived by his children Wayne E. Leach of Wooster, Allen R. (Qing Qing) Leach of Columbus and Carla M (Mike) Raudebaugh of Wooster; grandchildren Stacy (Jason) Hershberger, John Allen Leach, Adam Leach, Catie (Mike) Langshaw, David Leach, Cade Raudebaugh, Ian Leach and Joey Raudebaugh; great-grandchildren Alexi Leach, Kacie, Kylie and Cody Hershberger; siblings William Leach of Ironton, Mary Browning of Dayton and Charles Leach of Ironton.
Along with his wife, John was preceded in death by his parents, and siblings Geneva Flood, Hatti Bell Palmer/Nash and Carrie Jane Leach.
Funeral services will be held on Friday, November 27, 2020 at 1:00 PM at McIntire, Bradham & Sleek Funeral Home, 216 E. Larwill St., Wooster.   It will also be livestreamed on the McIntire, Bradham & Sleek Funeral Home Facebook page.   Interment will follow in Wooster Cemetery.
Friends will be received from 11:00 AM until the time of the service on Friday at the funeral home.
Masks are required and social distancing will be observed.
Contributions may be made to Canaan Freewill Baptist Church, 12723 Cleveland Rd., Creston, OH 44217.
Online condolences may be left for the family at www.mcintirebradhamsleek.com

Visitation
from 11:00 AM until the time of the service on Friday 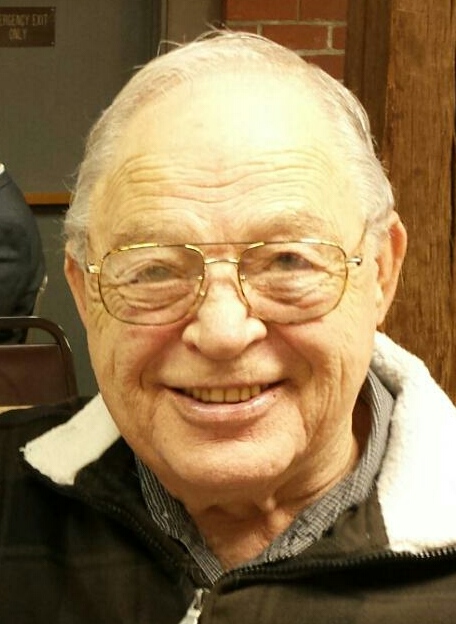