Janet M. Ringenbach, 74, formerly of Chardon, died peacefully Wednesday, December 2nd in her home. She was born in April of 1946. Janet married the love of her life, Dennis C. Ringenbach in 1965 at St. Christine Church in Euclid. He preceded her in death in October 2013.
Janet was a devoted wife, mother, sister, and aunt. Spending time with her family was her greatest joy. She generously gave both time and money to those she loved. Janet was a devoted and loving caregiver for over 20 years to Miss Harriet G. of Bratenahl. Janet also was a former member of St. Mary’s Church in Chardon.
She is survived by her daughter Laura, siblings George, Earl, and Marge, along with numerous nieces and nephews. Private services will be held at a later date. Janet will be buried at All Souls Cemetery alongside her husband and family.
Mcintire, Bradham & Sleek Funeral Home, 216 E. Larwill St., Wooster is assisting the family with arrangements.
Online condolences may be left for the family at  www.mcintirebradhamsleek.com.

Service
Private services will be held at a later date 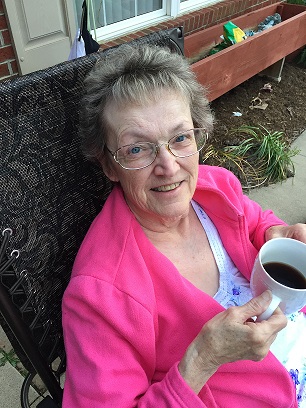