William R. McGraw, son of W. Ralph and Lois C. McGraw, died December 9th, 2020.  He was born December 15th, 1930 in Martins Ferry, Ohio and was married to Barbara Ward of Wooster on June 15th, 1953, and together they had five children.  Barbara died in 1996, and in 1998 William married Noreen Kelly, J.D.  In addition to Noreen, William is survived by the five children: Sarah McGraw Krushinski of Wexford, Pennsylvania; W. Scott McGraw of Delaware, Ohio; Laura McGraw Neill of Wooster; Carrie McGraw Johnson of Little Rock, Arkansas, and Nancy McGraw Gfell of Norwalk, Ohio. There are eleven grandchildren: Emily, Margaret, Katherine, Jonathan, Helen, Nora, William, Abigail, Thomas, Logan, and Cade.
William specialized in dramatic art and speech communication: serving as teacher, advisor, author, artist, and administrator in institutions of higher education. He was active in the American Theatre Association (ATA), serving as its President in 1974, the International Council of Fine Arts Deans, and the College of Fellows of the American Theatre in Washington, D.C.  He served the College of Fellows as its Dean (President) from 1985 to 1990.
William graduated with honors from the College of Wooster in 1952 and was awarded the McCreight prize in drama.  He earned the M.A. at The Ohio State University (1953) and the Ph.D. at the University of Minnesota (1958).  His faculty appointments were at the College of Wooster, the Universities of Oregon and Michigan, and then dual faculty/administrative appointments at Ohio University and West Virginia University, where he was Chair of the Theatre Division.  In 1975, he was named the first Dean of the College of Fine and Performing Arts at Youngstown State University, serving for ten years.  His final academic position was as Professor of Theatre/Humanities and Dean at Firelands College, Bowling Green State University.
William co-authored Principles and Styles of Acting, wrote numerous articles for a variety of publications, and served as a speaker or panelist on both national and international scenes.
He acted, directed, and designed for University, community and summer theatres while at the University of Michigan, and supervised its graduate directing program.
He was a member and Elder of the Presbyterian Church, U.S.A., as well as the Masonic Lodge (Ebenezer Lodge # 33). Among his avocational interests were reading, music, fishing, travel and the raising of harness horses for cross-country carriage driving.  He enjoyed movies, telling stories, and was an ardent college football fan, especially of the OSU Buckeyes.  He had a longstanding interest in genealogical research, involving numerous trips to Ireland and Scotland.  This passion reflected his first love: family.
Among his many honors, William received six Citations for Excellence from ATA, was named an outstanding Ph.D. graduate of the University of Minnesota and in 1993, was given the College of Wooster s Distinguished Alumni Award.
A private family memorial service will be held at First Presbyterian Church in Wooster.
In lieu of flowers, gifts may be made payable to Danbury Senior Living and sent to: Danbury Senior Living, 939 Portage Road, Wooster, Ohio 44691.   Alternatively, contributions in William s name can be made to a charity of your choice.
McIntire, Bradham & Sleek Funeral Home, 216 E. Larwill St., Wooster is assisting the family.
Online condolences may be left for the family at www.mcintirebradhamsleek.com

Service
A private family memorial service will be held at First Presbyterian Church in Wooster. 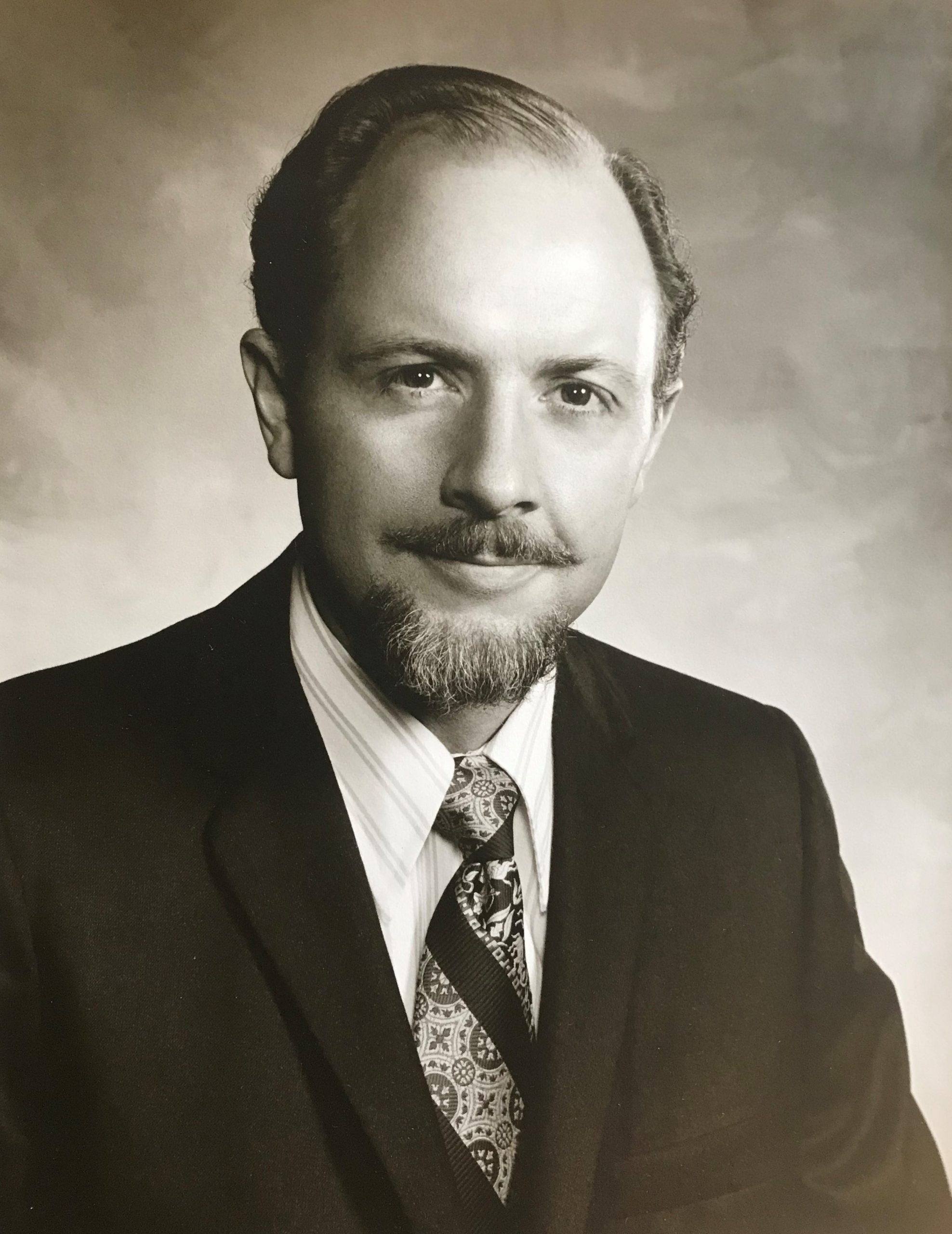