Janet L. Heimbuch, 83, of Wadsworth (formerly of Wooster), passed away on Sunday, January 17, 2021 at Barberton Hospital.   Her firm belief in God supported her through life and ultimately gave her peace.
Janet was born June 18, 1937 to John J. and Josephine Henzel, Sr. in Massillon. After graduating from Central Catholic High School in 1955, she then went to work at First Savings and Loan Bank for 5 years.
Janet had been a cashier at various retail stores in Wooster.   She also babysat, loving each child as her own and this brought her much happiness. She was a member at St. Mary Catholic Church and was involved with many groups and activities including the Catholic Daughters.   She enjoyed cooking, baking, reading, dancing and listening to music.
Janet’s life revolved around and she was dedicated to being a wonderful mother, grandmother, great-grandmother, sister, aunt and friend.   She excelled in listening, caring, encouraging and helping others supporting them in their many passions and through the difficulties of their lives.   She made it her mission to improve the lives of others.   We will miss her greatly.
She is survived by her children Gregory (Patty) Heimbuch of Mansfield, Dennis (Diane) Heimbuch of Wooster, Cynthia (Roger) Smith of Wadsworth, grandchildren Michael (Mary) Heimbuch, Christopher Heimbuch (fiancÃ© Courtney), Angela Heimbuch, Hannah (Brody) Reinholt, Trevor Smith and Carter Heimbuch; six great-grandchildren as well as many extended grandchildren and great-grandchildren; many nieces and nephews; brother John J. (Linda) Henzel, Jr.,   brother-in-law Bert Koehler both of Massillon; and her special friend Charles Youngvirt of Brunswick.
Janet was preceded in death by her parents, twin sister Jane L. Koehler and grandson Philip Heimbuch.
A Mass of Christian Burial will be held on Friday, January 22, 2021 at 1:00 PM at St. Mary Catholic Church, 527 Beall Ave., Wooster with Rev. Stephen Moran as celebrant.   The service will also be livestreamed on the McIntire, Bradham & Sleek Funeral Home Facebook page for those who are unable to attend.   Interment will follow at Calvary Cemetery in Massillon.
Masks are required and social distancing will be observed.
There will be no calling hours.
McIntire, Bradham & Sleek Funeral Home, 216 E. Larwill St. Wooster is assisting the family.
In lieu of flowers, contributions may be directed to Habitat of Humanity in Wayne County, 2700 Akron Rd., Wooster, OH 44691.
Online condolences may be left for the family at www.mcintirebradhamsleek.com.

Memorial Contributions
In lieu of flowers, contributions may be directed to Habitat of Humanity in Wayne County, 2700 Akron Rd., Wooster, OH 44691. 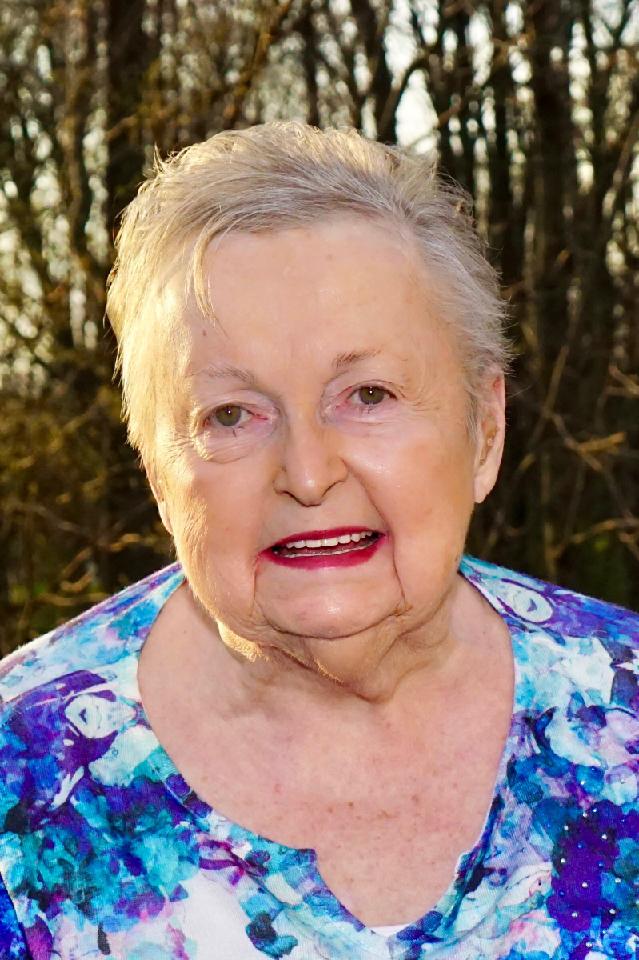