Heaven has called one of their Angels home.   On January 26, 2021, Shawn Riley unexpectedly departed this life. Shawn was born on January 12, 1991 to Dorchelle Riley and Shawn Johnson of Akron, Ohio.
Shawn grew up in Wooster, Ohio and attended Wooster High School playing football, track, basketball, and was an All Ohio Athlete. He then attended Akron University before transferring to Notre Dame College. He played football for both colleges and switched to rugby in 2012. His senior year at Notre Dame College he earned USA Collegiate All-American Honorable Mention honors and graduated in 2014 with a Bachelor s Degree in Sports Management.
Shawn was a phenomenal athlete, described as a true professional in his daily approach, coachable and a great teammate.  Shawn ran hard and played fast and had the ability to be a consistent finisher on the wing.   Shawn traveled all over the country excelling at playing the game he loved.
Shawn played rugby sevens at the 2014 Serevi Rugbytown Sevens for the USA Hawks and in 2015 at the Halloween Sevens with Ohio.
From 2015-2016 he trained with Tiger Rugby in Columbus, where he began playing for 1823 and Scioto Valley. Shortly after he became an original member of the Ohio Aviators team back in 2016 with Pro Rugby. Shawn also played representative rugby for USA Rugby South. In 2017 he played in the St. Patrick s  Day Tournament and against the Cayman Islands. In 2018 he played against Bermuda. He played professionally for the Ohio Aviators and then following the season he played with Southern Pines, continuing through 2018. While playing for Southern Pines, the team reached the USA Rugby Club Nationals Final 4 in 2017 and in 2018 lost to the Atlanta Renegades in the Southern Conference Championship. He then followed his dream to NOLA and the MLR.   During the offseason, he played rugby sevens with National Athletic Village with the team advancing to the USA Club 7s Nationals.
Shawn exuded his team player attitude on and off the Rugby field.   All who knew and loved him were drawn to his confident smile, his loving personality, and his wonderful sense of humor.   He loved his family, Rugby, the Cleveland Browns, and he loved and mastered every game in Xbox.
Shawn is preceded in death by his grandparents, Mamie Lee Johnson and Willie D, Johnson, and Oliver Lee Ray., of Akron, Ohio.
Shawn leaves to honor his memory his loving mother, Dorchelle Riley of Akron, Ohio, three siblings, brother, DeArris Riley of San Hosea, California, sisters Shawnte Riley, (Justyn Ellsworth) of Wooster, Ohio, Marshae Riley, (Ryan Weinschenk) of Cuyahoga Falls, Ohio, grandmother Grace Robinson of Akron, Ohio, loving Aunts, Uncles, Nephews, Cousins, and a host of other loving family and friends.
A celebration of Shawn s life will be on Saturday, February 6, 2021 at Grace Church, 4599 Burbank Rd., Wooster, Ohio.   Friends may call from 10 a.m. to noon. Services immediately following from 12 p.m. to 2 p.m.   Pastors Carlin Tiano and Anthony Banks officiating.
Masks are required and social distancing will be observed.
McIntire, Bradham & Sleek Funeral Home, 216 E. Larwill St., Wooster is assisting the family.
Condolences may be sent to:   1018 Pittsburgh Avenue, Upper Level, Wooster, Ohio. 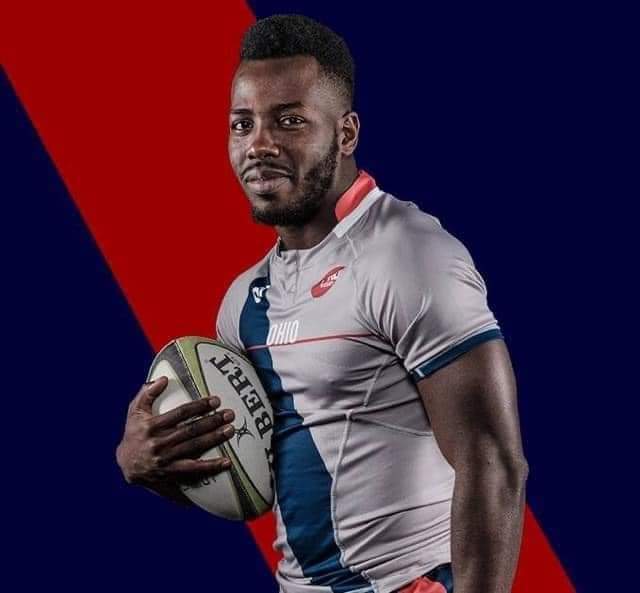