WOOSTER  Robert J. Facemire, 51 of Wooster passed away on Tuesday, February 2, 2021 at Ohio s Hospice LifeCare after a short battle with ALS.
He was born October 30, 1969 in Orrville, the son of Stephen Yeagley and Shirley Spahr, and was later adopted by Leslie Facemire.
Robert was employed at Quality Castings, in Orrville, until the time of his illness.   He was a member of Grace Church in Wooster.   He loved the outdoors, hunting, fishing and going to casinos, and was always willing to help others when needed.   He deeply loved his children.   Robert is now reunited with his beloved dog, Kayla.
Robert is survived by his children Robert (Shelby) Facemire of Norton, Lisa (Justin) Elder and Alex Facemire, both of Wooster; his parents; grandchildren Vincent Facemire and Marcy Elder; siblings Jeffrey (Jessica VanWinkle) Facemire, Joseph Facemire and Michael (Rhonda Nixon) Facemire; half-sisters Sarah Jackson and Mary Grace Yeagley; and his girlfriend Christine Hill of Mt. Vernon.
There will be no calling hours or services.
McIntire, Bradham & Sleek Funeral Home, 216 E. Larwill St., Wooster is assisting the family.
Those who wish may make memorial contributions in Robert s name to Grace Church, 4599 Burbank Rd., Wooster, OH 44691.
Online condolences may be left for the family at www.mcintirebradhamsleek.com.

Service
There will be no calling hours or services.

Visitation
There will be no calling hours or services. 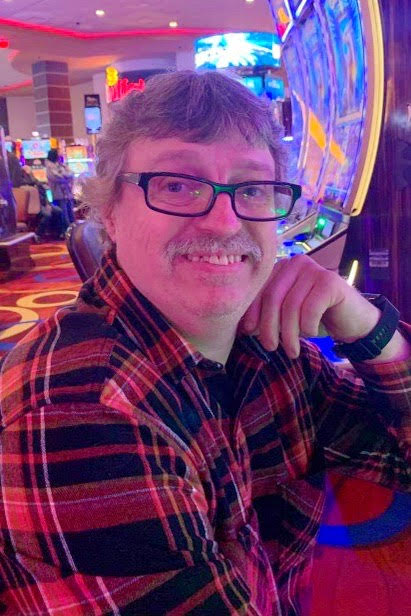