WOOSTER  Jane Baxter Richardson, 83, of Wooster passed away on Saturday, August 21, 2021 at her home.
She was born November 29, 1937 in Syracuse, New York the daughter of Herbert Miles and Lucile Herbert Thayer Baxter.   She married William Richardson on September 7, 1957.   He preceded her in death in 1998.
She had worked in many doctor s offices in New York and California doing secretarial work.   She had also owned her own needlework shop in California and had worked for others in New York and California.   Jane was a member of St. James Episcopal Church where she sang in the choir, was a member of the Wooster Women’s Civic Club, the Wayne Co. Choral Union, Tree City Quilters Guild, was an usher at Ohio Light opera  and was an avid bridge player.   She also volunteered at People to People Ministries and was a Lay Reader at her church and volunteered for many other charitable organizations.
Surviving are her children William G. Richardson, II of Tonawanda, New York and Elisabeth Wrisley of Honeoye, New York; grandchildren Laura E. (Scott) Eldred and Elisa S. (Adam) Clous; great grandchildren Madison Jane Eldred and Loriana and Brady Clous; a brother Stanley T. Baxter of Manlius, New York and a brother-in-law Dean Richardson of Portland, Oregon. She is also survived by her cats Lucy, Andy, Mokey and Mimi.
In addition to her husband, she was preceded in death  by her parents, a daughter Sarah J. Richardson in 2008, and a brother Miles H. Baxter.
There will be no calling hours.   A memorial service will be held at 3:00 p.m. on Saturday, August 28, 2021 at St. James Episcopal Church, 127 W. North St., Wooster with Rev. Evan Fischer officiating. masks will be required.
McIntire, Bradham & Sleek Funeral Home, 216 E. Larwill St., Wooster is assisting the family.
Those who wish may make contributions to her church
Online condolences may be left for the family at www.mcintirebradhamsleek.com. 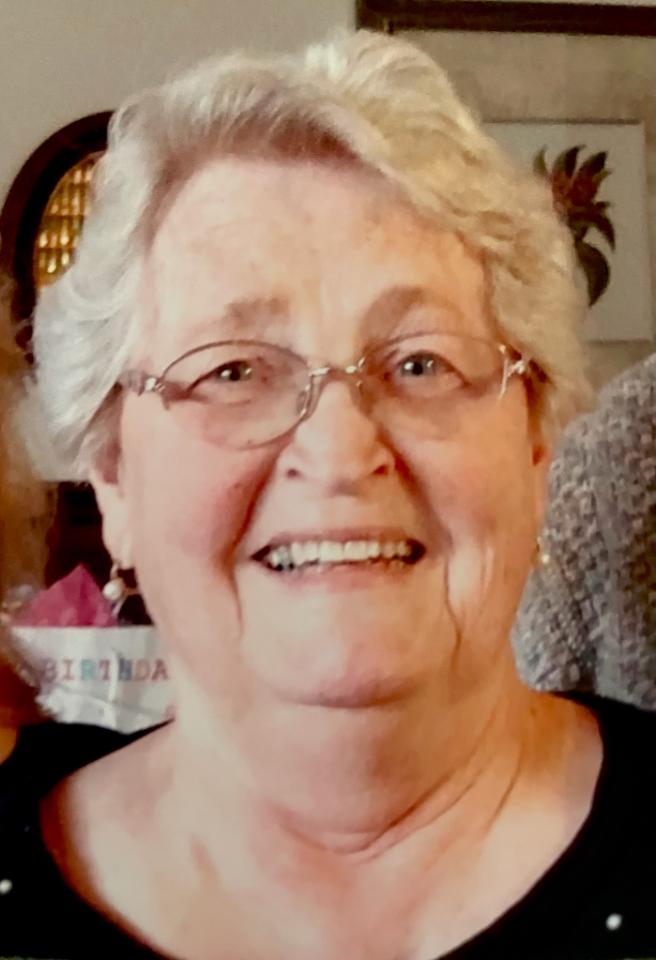