It is with deep sadness and heavy hearts that we announce the unexpected death of our beloved brother, uncle, and friend, Ronald (Ron) Jankov, 63. Having gone missing while boating with friends on the San Joaquin River on Friday, September 17, 2021, Ron was found two days later on Sunday, September 19.
Born to the late Ivan K. and Marilyn J. Jankov in Phoenix, Arizona on September 11, 1958, Ron overcame significant medical problems as a child and grew to graduate from Arizona State University and become an incredibly successful tech entrepreneur, executive, and investor in Silicon Valley. Ron had the sharpness and brilliance to keep pace with the latest advancements in the industry and led the companies he oversaw to their cutting edge. He negotiated many successful mergers, and later founded his own investment firm, GlobalLink1 Capital, sat on numerous boards, and started several charitable trusts, including the Jankov Trust and the Grace Czimarik Charitable Remainder Trust.
Ron s success in the boardroom was outmatched by the love and kindness he had for his family and friends. Ron poured himself out for those he loved, making everyone he encountered feel seen and heard and valued. He loved to make memories with friends and family by taking a good adventure (whether it was a short hike in the woods or a trip around the world), having a good laugh around a board game, or sharing in a good conversation over a bottle of fine wine. Ron s dedicated, personable, and down-to-earth spirit could be seen in his many long-term friendships, as well as his continual presence in his family s life. He was patient, caring, compassionate, and generous. He was always there to celebrate his nephews  and nieces  big life events, and relished the tradition of spending holidays with the ones he loved. He touched many lives; he made a difference; he was greatly cherished.
Ron would constantly be exploring new worlds, whether it was through reading a book or hopping on a plane. From his early days when his parents took the family to the World s Fair in New York City, to his extended time abroad, Ron developed a deep curiosity and appreciation for cultures and mindsets that were different from his own. Ron always had something insightful to contribute towards important discussions, and he exuded humility; no matter how significant his achievements, Ron would always deflect and reflect the praise given him to those around him.
Ron is preceded in death by his parents, Ivan and Marilyn Jankov, and his brother Roger Jankov. He will be sorely missed by his siblings Richard (Margret) Jankov and Bethany (Gary) Weinhardt, both of Wooster, Ohio, his many nieces and nephews, great nieces and nephews, cousins, friends, and colleagues.
McIntire, Bradham & Sleek Funeral Home, of Wooster, are handling arrangements for the Ohio service. Ron will be interred next to his oldest brother. Arrangements for a memorial service in California are pending.
In lieu of flowers, those wishing to honor Ron s memory are invited to donate to Upward Bound Youth: upwardboundyouth.org/donate/; or, PO Box 1482, Wooster, OH, 44691.

Service
Ron will be interred next to his oldest brother. Arrangements for a memorial service in California are pending. 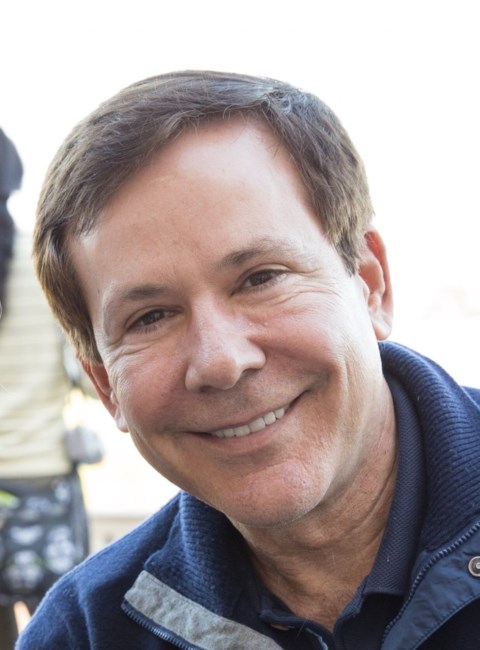