On Thursday, September 23, 2021, Clyde Edward Opliger breathed his last breath. He left this world in the embrace of his beloved wife, Jean, who loves him more than life itself.
Pure of heart, sure in action, and true to conscience, Clyde Edward Opliger was sirnply a good man. Not one to waste a thing, Clyde’s life was well lived.
Clyde’s quiet virtue reflected a strong, unshakeable moral compass and brilliant mind. A gentle rnan with amazing talents and capabilities, Clyde could be counted on by family and friends. Born a farmer, he lived in the country with all the seasons of nature and all the seasons of life.
Born on October 9, 1932 to Earl Stanley and Mabel Esther (Parrot) Opliger, Clyde was raised on the family [arm in Holrnesville, Ohio. He received his early education at Holmesville and Fredericksburg Elementary Schools and graduated from Fredericksburg High School in 1950.
Clyde worked on the family farm until 1954 when he volunteered for the United States Armv. He was honorably discharged in 1956 after serving one year in Germany as a tank driver with the 3rd Armored Division.
Though humble, Clyde was an accomplished man. He graduated from Kent State University with a BS in Mathematics. He went on to earn a Master’s Degree in Chemistry from Ernory University and worked at Southern Research in Birmingham, Alabama studying thalidomide and anti-cancer agents. Clyde earned a Doctorate in Organic Chemistry from Clemson University. He followed this achievement by serving as an Assistant Professor at Presbyterian College in Clinton, South Carolina for two years.
Clyde returned to Ohio to help his parents on the family farm while working part time for the OARDC Dairy Department. By 1978, Clyde was an Assistant Professor at The Ohio State University-ATl where he later served as Division Chair from 1980 until 1984. Clyde retired front OSU in 1995. During his time at OSU, Clyde influenced the future of hundreds of young doctors and scientists with his role as the National Science Foundation Young Scholars Program for which he served as Principal Investigator from 1987 until 1991.
Clyde’s good mind, education, and career opportunities took him away from the farm, but the farm never left Clyde. He was a perpetual tinkerer, fixer, and problem solver. He could plant and harvest, cook and sew, build and paint, analyze and account. Long after his retirement, Clyde remained interested in new learning and was always faithful to the old Westerns he loved.
Kind and generous to a fault and always there in an emergency, Clyde was never prone to lecture or to judge. He was devoted to the people he loved. Clyde loved no one more than his wife and after ego, Jean Swaino Opliger. The two became one when they married on October 6, 1984. To those who have loved them both, they shared one name: AuntJeanandUncieClyde. They are one.
A shy, quiet, and private man Clyde had twinkling eyes and a captivating chuckle. His laughter never came at the expense of anyone. Aunt jean could be counted on to set Clyde’s eyes to dancing and heart to singing. A hilarious storyteller, Jean filled Clyde’s life with travel, kittens, family, friends, neighbors, children; slapstick, horror films, pop culture, and all that was fun. The light of love in Clyde’s eyes grew brighter through the years because of Jean. He treasured her.

In addition to his wife, Jean, Clyde is survived by many nieces and nephews in Las Vegas, Nevada, Washington DC, Columbus, Ohio and North Carolina. He leaves behind a legacy of family, close friends, kind neighbors, and hundreds of former students whose lives he touched with his extraordinary example. Clyde was undeniably a truly good man. Yes, he will be greatly missed.
A private funeral mass was held at St. Mary’s Catholic Church in Wooster, Ohio on Monday, September 27,2021 at 11:00 A.M. A donation in Clyde’s memory can be made to: St. Jude Children’s Research Hospital, 262 Danny Thomas Place, Memphis, TN 38105.
McIntire, Bradham & Sleek Funeral Home, 216 E. Larwill St., Wooster assisted the family.
Online condolences may be left for the family at www.mcintirebradhamsleek.com. 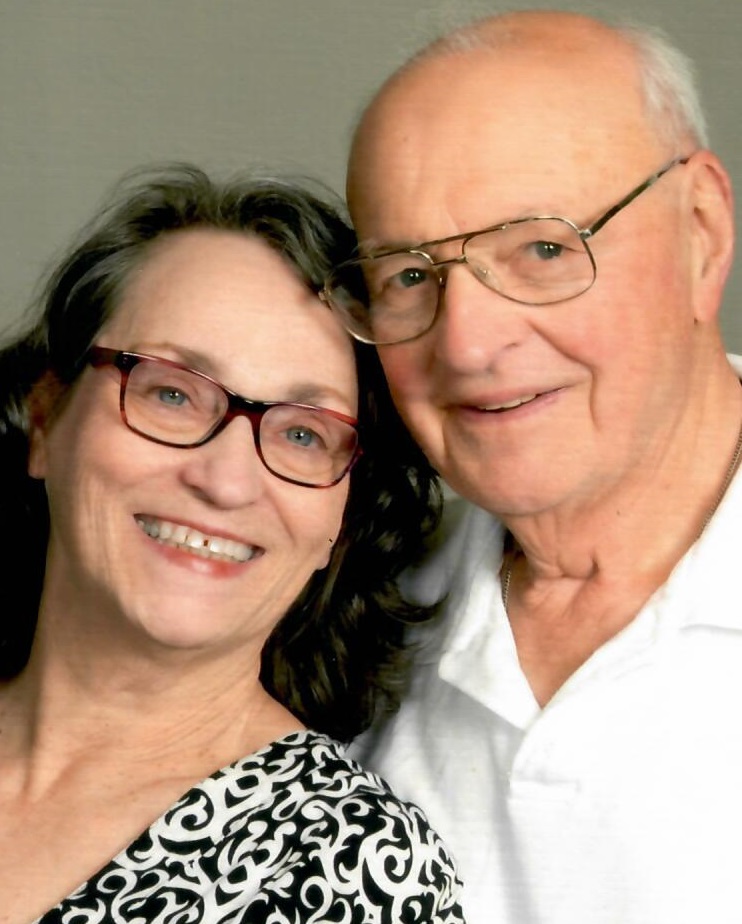