On October 20, 2021, we lost our hero and heaven gained an angel. Dr. William S. Knapic (91), of Wooster and formerly of Rittman, died with his family surrounding him at Ohio s Hospice LifeCare of Wooster.
Dr. Knapic was born on December 31, 1929, to Michael and Elizabeth Knapic in Miller Run, Somerset County, Pennsylvania. His father came to America from Austria, Hungary, all alone when he was 10 years old and worked as a coal miner and was a tavern owner. His mother made a loving home for Dr. Knapic and his five siblings.
Right after high school, Dr. Knapic joined the Army. Following his honorable discharge, he attended Duquesne University Pharmacy School on the GI bill. He then came to Hudson, Ohio where he met and married his beautiful wife, Rae. He owned a Pharmacy in Copley, Ohio until he and Rae decided to pursue his dream of becoming a doctor.
With three daughters under the age of eight in tow, Dr. and Mrs. Knapic moved to Chicago where they lived for four years while he attended medical school at The Chicago School of Osteopathic Medicine. They returned to Ohio where Dr. Knapic did his internship and residency and went into a family medicine practice in Rittman, Ohio.
Dr. Knapic loved family practice and his patients. He was a good doctor with excellent instincts, often able to make a diagnosis where others could not. He loved delivering babies, took phone calls from patients, and made house calls  at all hours. While dinner was often interrupted by a ringing doorbell with someone needing stitches or a broken bone set, he never minded. Payment for his services would sometimes be in the form of vegetables, pies, or other goods left in the back seat of his car at the office.
He was a school board member and board president for the Rittman School system and served as team doctor for the Rittman sports teams for many years. He was an avid hunter and won several trap shooting titles. Dr. and Mrs. Knapic traveled the world. He particularly liked it out west, where he would hunt elk. They owned a home at Lake Buckhorn for many years and that was truly his happy place  where he would spend time with nature, his dog, his books, his music, and a glass of bourbon.
When Dr. Knapic retired, he and Rae spent winters in Naples, Florida where they owned a home. They would return to Rittman for the summers and eventually came back to Ohio full time, downsizing in Wooster.
He was the patriarch, the leader and backbone of his family. Dr. Knapic is survived by his wife of 67 years, Rae and four children, Susan (Jim) Baker of Creston, Barbara (Chuck Whitson) Knapic of Wooster, Marla (Bob) Derga of Uniontown and Michael (Debbie) Knapic of Wooster. He leaves seven grandchildren, Brian (Liz) Baker of West Salem, Amanda (Matt) Erickson of Wellington, Colorado, Rachael (Dustin) Ramsier of Creston, Elizabeth Price of Seattle, Washington, Trevor Knapic of Steamboat Springs, Colorado, Hannah Knapic of Elon, North Carolina, and Garrett Knapic of Wooster. He also leaves step-grandchildren, Charlie Whitson of Palo Alto, California, Kate Whitson of Westlake, Ohio and Kristin (Brandon) Harmon of Pickerington, Ohio. Dr. Knapic deeply felt the loss of step grandson Dustin Derga, a marine who was killed in 2005 in Iraq.
Dr. Knapic also adored his many great-grandchildren, Brianna, Dillon and Benjamin Ramsier of Creston, Lilly Baker of West Salem, step great-grandchildren, Alex Holcomb of West Salem and Rylee and Nash Harmon of Pickerington, Ohio. Dr. Knapic leaves a brother, Ed Knapic, of Robinson, Pennsylvania and a brother-in-law Kenny King of Cuyahoga Falls, Ohio. Two brothers, John, and Mike, and two sisters, Margie, and Kay, and their parents, welcomed Dr. Knapic at the gates of heaven.
A very spiritual person and a strong Catholic, a Funeral Mass for Dr. Knapic will be held at St. Mary s Catholic Church, 527 Beall Ave., Wooster on Wednesday, October 27, 2021, at 12 Noon.
The family will accept condolences at St. Mary s Catholic Church in Wooster one hour before mass.
The family asks that those in attendance please wear masks.
It was Dr. Knapic s wish to be cremated and he will be interred at the Ohio Western Reserve National Cemetery in Seville at a later date.
McIntire, Bradham & Sleek Funeral Home, 216 E. Larwill St., Wooster is assisting the family.
In lieu of flowers, donations may be made to Ohio s Hospice LifeCare, 1900 Akron Rd., Wooster, OH 44691.
Online condolences may be left for the family at www.mcintirebradhamsleek.com

Memorial Contributions
In lieu of flowers, donations may be made to Ohio s Hospice LifeCare, 1900 Akron Rd., Wooster, OH 44691.

Service
A  Funeral Mass for Dr. Knapic will be held at St. Mary s Catholic Church, 527 Beall Ave., Wooster on Wednesday, October 27, 2021, at 12 Noon.    The family asks that those in attendance please wear masks. 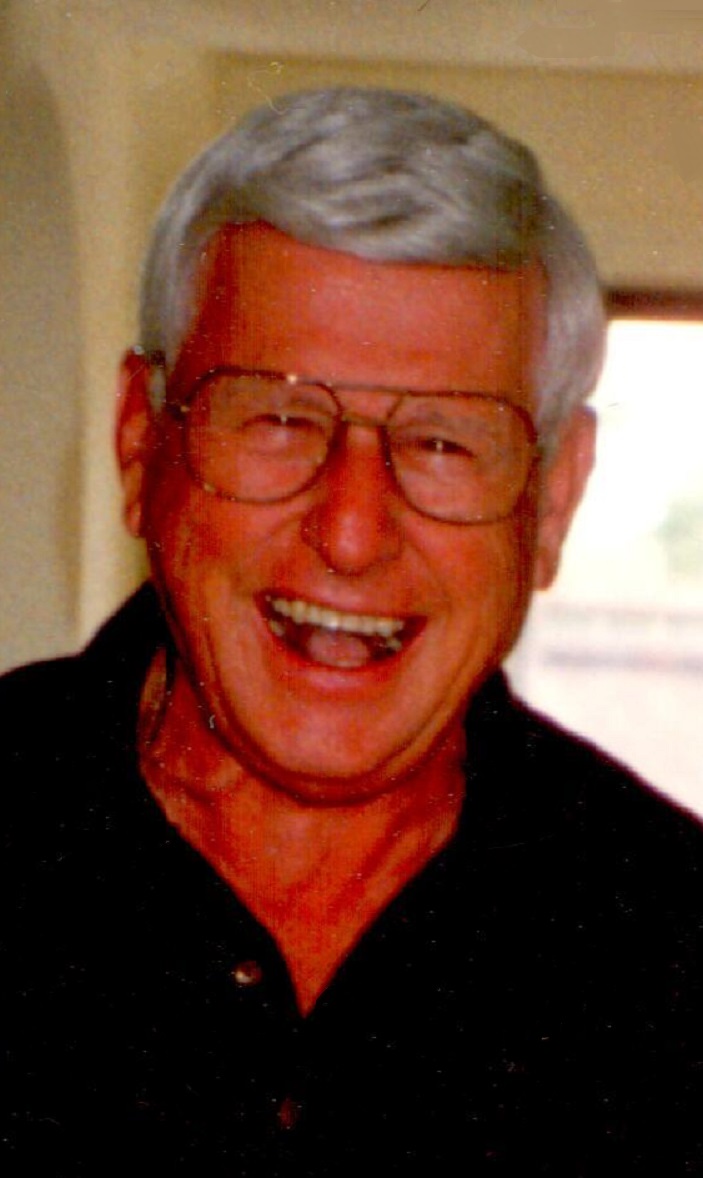