Orbrey L. Lane, Jr., 50, of Canal Fulton, formerly of Wooster, passed away Monday, December 13, 2021 at Smithville Western Care Center.
He was born October 30, 1971 in Paducah, Kentucky the son of Orbrey, Sr. and Margaret Coffie Lane. On November 22, 1990 he married Shannon Hicks. She survives.
Orbrey, also known as Pancho  or Big O  to his friends, had been a truck driver for most of his life and logged in over 1 million miles. He was very intelligent and loved having conversations with people. Orbrey was a jokester with a great sense of humor. He enjoyed gaming and was very much into technology. Orbrey always thought to put other people first before himself. He was a great husband and a great father to his children. His deep love for his family was always evident, especially that of his love for his grandson, Monty.
Surviving in addition to his wife are his children Brandon (Kaitlin Carter) Lane and Brittni (Zachary) Slabaugh, both of Wooster; a grandson Montgomery Slabaugh; his mother Margaret; and sisters Theresa Johnson and Kimberly Lane.
He was preceded in death by his father.
Per Orbrey s wishes there will be no services.
McIntire, Bradham & Sleek Funeral Home, 216 E. Larwill St., Wooster is assisting the family.
Online condolences may be left for the family at www. mcintriebradhamsleek.com

Service
Per Orbrey s wishes there will be no services. 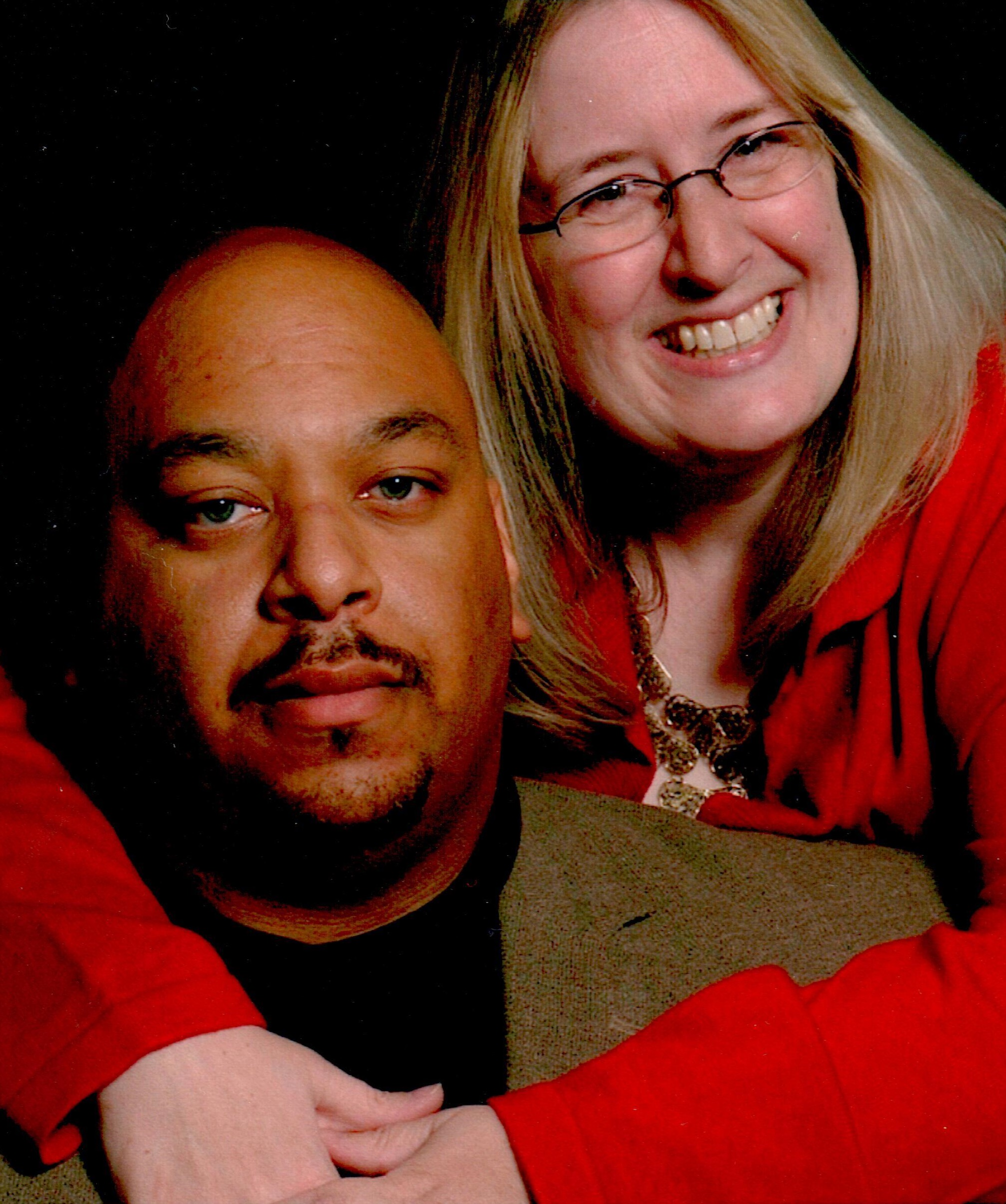