WOOSTER  John William Hartmann, 79, of Wooster passed away on Monday, December 27, 2021 at Wooster Community Hospital.
He was born January 21, 1942 in Ashland, the son of Edward and Catherine Moreland Hartmann.
John was a self-employed HVAC Technician.   He enjoyed being a member of the Central Christian Church.
He proudly served his country with the U.S. Marines and was very proud that all of his children were also Marines.
Surviving are his children Michael (Renee) Hartmann, James (Elise) Hartmann, Mary (Stephanie) Hartmann, John (Teri) Hartmann, and Joseph Hartmann; grandchildren Michael, Bailey, Jessica, Elijah, Tasha, Connor, and Kelton; 4 great-grandchildren and a brother Edward (Kelly) Hartmann.
He was preceded in death by his parents, a son Mark Hartmann and a brother David Hartmann.
There will be no calling hours and services will be held at a later date.
McIntire, Bradham & Sleek Funeral Home, 216 E. Larwill St., Wooster is assisting the family.
Those who wish may make memorial contributions to the Central Christian Church, 407 N. Market St., Wooster, OH 44691.
Online condolences may be left for the family at www.mcintirebradhamsleek.com. 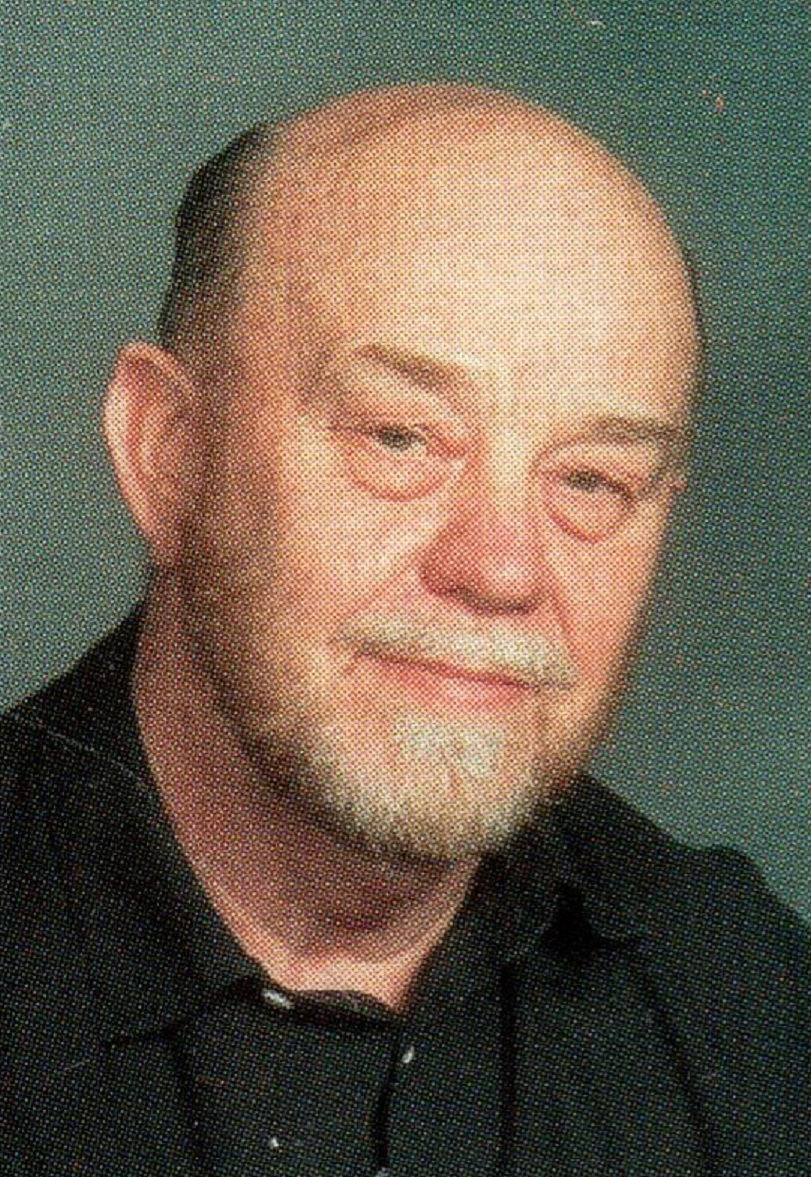