Chad Anthony Rowe, 47, of Wooster went to be with the Lord on Friday morning, December 31, 2021 at Wooster Community Hospital following a short illness, but he led a courageous battle to the end. Even though our hearts were not ready for him to leave this earth, his body was.
He was born June 7, 1974 in Zanesville the son of Thelma Adkins Rowe and the late Leonard Starcher.
Chad was a self-employed maintenance man. He was a friend to all and a stranger to no one. The biggest joys of his life were his daughters and grandchildren. Chad enjoyed spending time with family and friends, and making memories. Taking after his Pops, he was quite the handyman and was always willing to help anyone in need. He enjoyed the outdoors, especially if it included getting something stuck in the mud. His energetic personality and sense of humor made him the life of any party and fun to be around.
Surviving are his children Brook (Timmy) Robinson of Wooster, Ashia (Anthony) Sumner of Columbus, Chyanne (Thomas McKinney) Rowe of Wooster, and Rayden Yeagley of Akron; grandchildren Waylon, Hoyt, and Landry Robinson, and Thomas McKinney, Jr.; his mother; siblings Terry Starcher of Akron, William (Kristy) Rowe of Creston, Kari Starcher of Mansfield, Vernon (Dawn) Rowe and Angela Rowe of Wooster, Darrah (Issac) Allen of Akron, Jesse (Hiliary) Rowe of Wooster, Zachary Starcher of Nashville, OH, and Valerie Starcher of Mansfield; his special nephew Tayler Rowe; along with many nieces, nephews, cousins, aunts, uncles, and friends.
In addition to his father, Chad was preceded in death by his brothers Rodney Starcher and Nicholas Starcher; paternal grandparents Harley and Helen Starcher; maternal grandparents; and several aunts and uncles.
A memorial service will be held on Sunday, January 9, 2022 at 2:00PM at the McIntire, Bradham & Sleek Funeral Home, 216 E. Larwill St., Wooster.
Memorial contributions may be made to the funeral home to help defray expenses.
Online condolences may be left for the family at www.mcintirebradhamsleek.com. 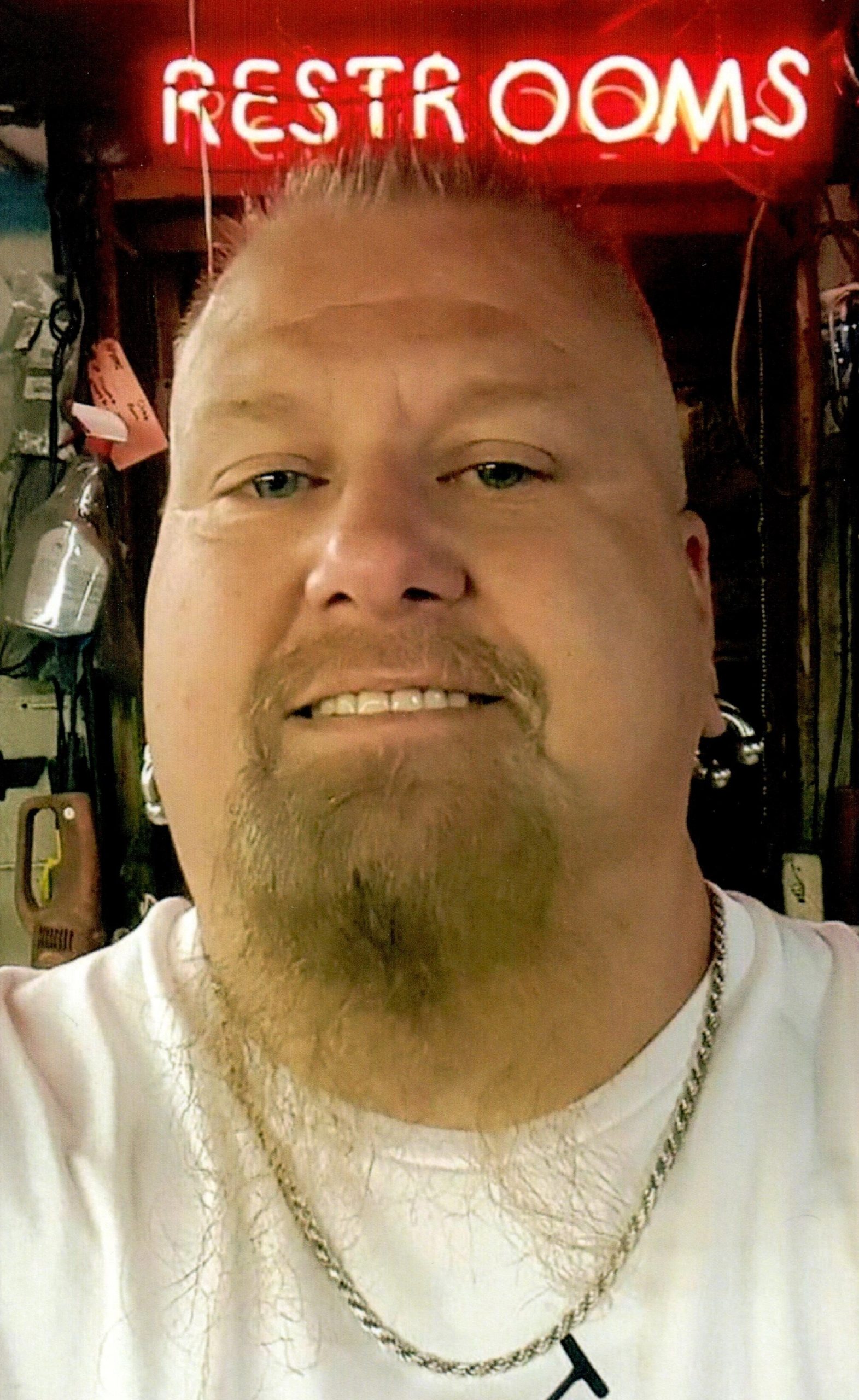