WOOSTER  Jack R. Meinke, 90, of Wooster, Ohio went to be with the Lord on January 2, 2022 at Brookdale Assisted Living in Wooster.
He was born March 18, 1931 to Robert and Wanda Reid Meinke in Cleveland, Ohio.   He grew up in Cleveland where he met his wife, Marilyn Meinke at Fenn College.   They were married June 8, 1957 at the Baptist Church of the Master in Cleveland Heights, Ohio, by pastors from both of their churches.   They celebrated 62 years together with their family.   Marilyn went to be with the Lord on October 18, 2019.
Jack crafted a career in the electric utility industry working for the Cleveland Electric Illuminating Company in Cleveland for 38 years.   He specialized in the development of automated engineering information systems and authored eleven technical papers.
Jack enjoyed his passions of faith, music and soccer which he shared and passed down to his greatest treasure, his family.
Jack served in many capacities serving the Lord during his life and most recently at the Wayne Presbyterian Church where he served as a ruling elder, director of the men s choir, clerk of session and was a long-standing mission committee member.
Jack has a special affinity for small vocal groups.   He sang in a popular men s quartet called the Deans Men in college which toured Europe and appeared regularly on local radio station WJW.   He also was an active member of several community choirs and church choirs and enjoyed sharing his voice, piano, guitar and stringed bass.
Jack was the co-founder of the South Euclid-Lyndhurst Soccer Club and coached community soccer with his kids for 14 years.
He also enjoyed tracing family histories with his wife Marilyn, and they shared a love of musical theater.   Jack s theatrical credits include roles of Sir Joseph Porter in HMS Pinafore, Ko-Ko in the Mikado and King Casper in Ahmal and the Night Visitors.
Surviving Jack are his four children David (Sherry) Meinke of Massillon, Ohio, Alan (Sherri) Meinke of Medina, Ohio, Jill (Albert) Rubinoski of Elyria, Ohio, Scott (Nena) Meinke of Lynchburg, Virginia.   He was always proud of the many accomplishments of his children, 12 grandchildren and two great grandchildren.
A memorial funeral services will be held on Saturday January 8th at 4 PM at Wayne Presbyterian Church, 7152 Burbank Rd., Wooster with Rev. Bob Meyer officiating.  Interment will follow in the church cemetery.
Masking is strongly encouraged.
Friends will be received one hour prior to the service at the church.
McIntire, Bradham & Sleek Funeral Home, 216 E. Larwill St., Wooster is assisting the family.
Those wishing to share a memory can donate in his name to the Wayne Presbyterian Church for their music program or Ohio Light Opera, c/o The College of Wooster, 716 Beall Ave., Wooster, Ohio 44691 (checks made payable to Ohio Light Opera).
Online condolences may be left for the family at www.mcintirebradhamsleek.com

Memorial Contributions
Those wishing to share a memory can donate in his name to the Wayne Presbyterian Church for their music program or Ohio Light Opera, c/o The College of Wooster, 716 Beall Ave., Wooster, Ohio 44691 (checks made payable to Ohio Light Opera). 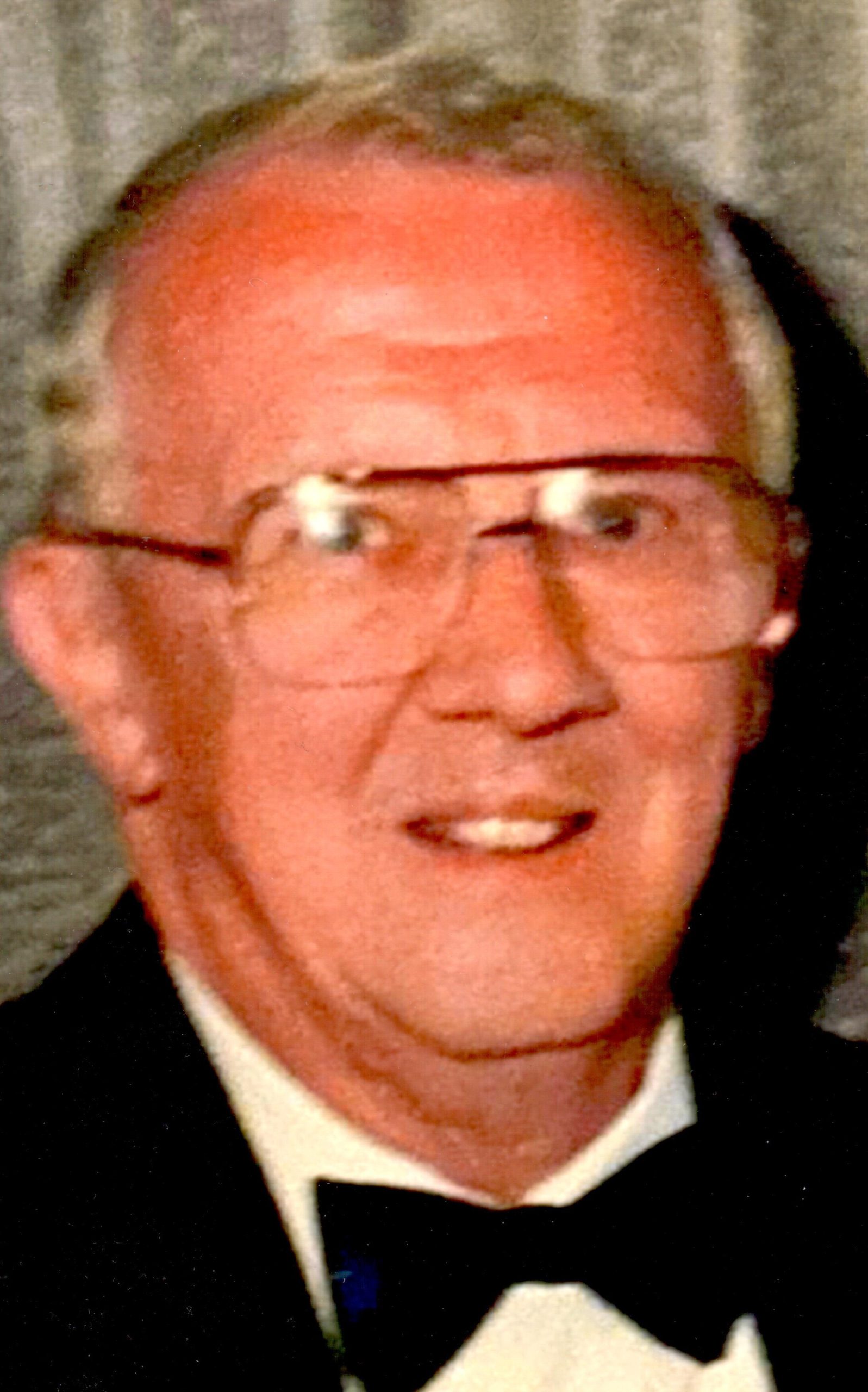