Charles Chuck  F. Franks, 90, of Wooster died on Friday, January 14, 2022 at Ohio s Hospice LifeCare.
He was born November 7, 1931 in Wooster to Carl and Faye Elizabeth Baird Franks.   On February 17, 1952, he married Helen Parks.   She survives.
Chuck was a graduate of The Wooster Business College and had been the Veteran Service Officer in Wayne County for over 35 years.   He served his country in the U.S. Army and in the National Guard.   Chuck enjoyed traveling, wintering in Florida, going to auctions, camping and farming during his younger days.   He was a member of Wooster Rotary where he served on their crippled children s board and was their oldest living member.   Chuck was also a member of American Legion Post #67 in Shreve and Ebenezer Lodge # 33 F & AM where he was a 32nd degree Mason.
Along with his wife, Chuck is survived by his children Debra (Stan) Johnson and Steve (Kathy) Franks both of Wooster; grandchildren Lisa (Matt) Gaddis, Joni (Lee) Guerrera, Matthew (Jessica) Franks, Steve (Tina) Franks and Curtis (Jackie) Franks; great-grandchildren Ava Guerrera, Brady, Tanner, Kailee, Tristan and Landon Franks and a sister Faye (Paul) Beegle of West Salem.
He was preceded in death by his parents; sisters Yvonne Beegle and Thelma Harrison and a brother Harry Franks.
Private family services will be held and burial will be in Wooster Cemetery.
McIntire, Bradham & Sleek Funeral Home, 216 E. Larwill St., Wooster is assisting the family.
Contributions may be directed to Ohio s Hospice LifeCare, 1900 Akron Rd., Wooster, OH 44691.
Online condolences may be left for the family at www.mcintirebradhamsleek.com 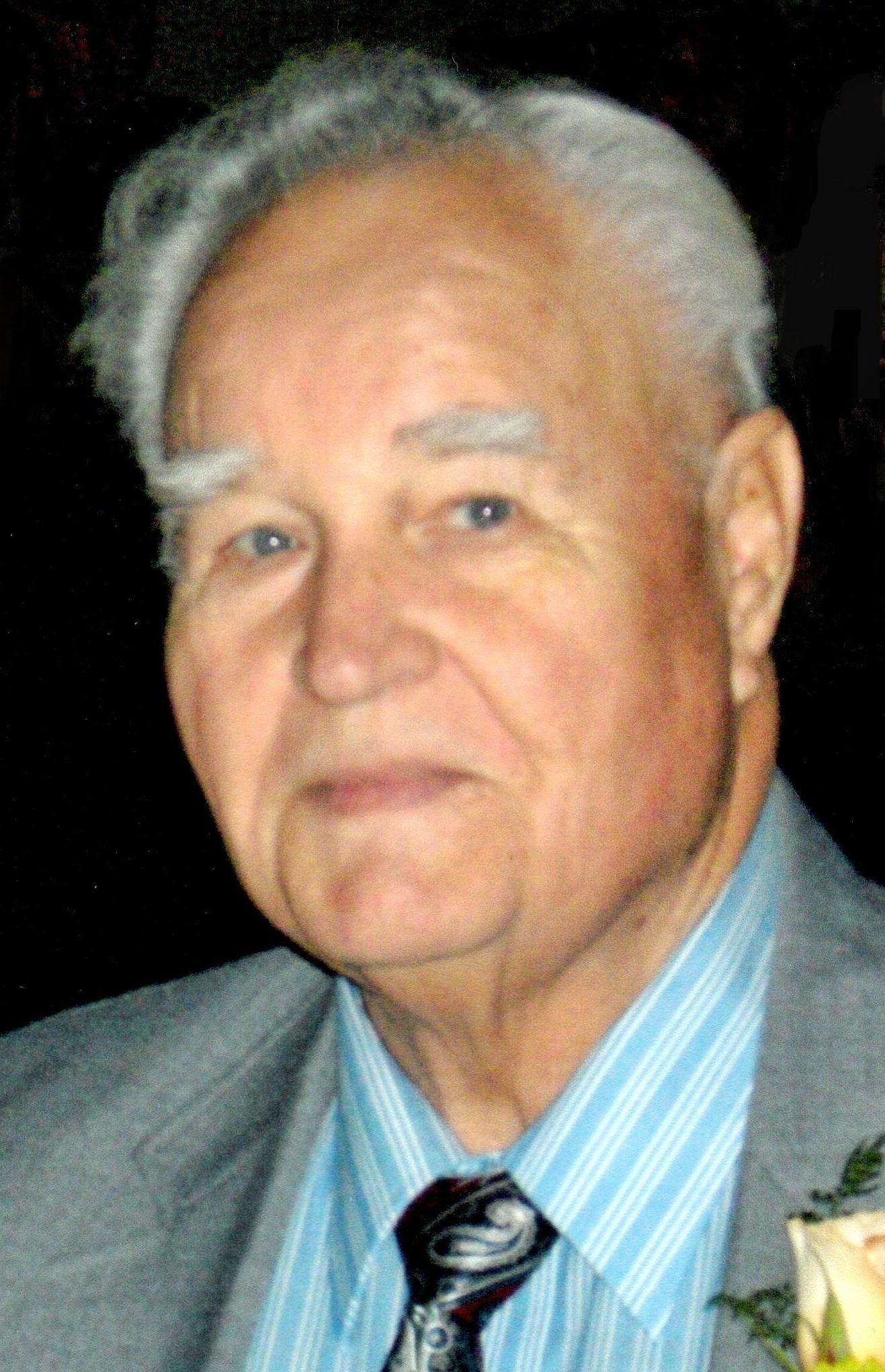