WOOSTER  James Curtis  Clark, 93, of Wooster, Ohio went to be with the Lord on January 24, 2022, on his 93rd birthday.
He was born January 24, 1929 to Wavy and Duma Clark in Gilstrap, KY.   In nearby Beaver Dam, he met the love of his life Mary Edith  Heflin.   They were married in Wooster on October 21st, 1950. They celebrated 71 years together.
Curtis moved to Ohio in 1948. Edith joined him after their marriage. He was employed by Diebold in Wooster, OH for 35 years and later employed by Liquid Carbonics until his retirement. Curtis and Edith enjoyed spending the last several winters in Fort Myers, FL with their oldest son.
Curtis was a man of strong faith and talked about the Lord often. Curtis loved his savior, loved church services and loved reading the Bible.
In his younger years Curtis loved to hunt; a love that he passed on to his sons and grandsons. As his sons were growing he spent many evenings in the back yard playing pitch and catch, and countless nights at Miller Fields in Wooster, watching them play Little League baseball. He never missed a game. He was there to celebrate victories and even losses with a postgame trip to A & W Root beer stand. In his later years, he still enjoyed watching his grandchildren and great-grandchildren play their sports.
Curtis s hobbies included playing the guitar and singing, telling stories of his childhood adventures in Kentucky, and making people laugh through a well-timed joke. He loved people; and never met a stranger.
In addition to his wife, Curtis is survived by his three sons James (Deb) Clark of Fort Myers, FL; Jerry (Lynne) Clark of Westerville, OH; Don (Cheryl) Clark of Big Prairie, OH. He was a hero to his 11 grandchildren: Marissa Kirk, Andrea (Mark) Drew, Megan (Jason) Keller, Melanie (Harris) Tobey, Holly (John) Shilling, Nathan (Christa) Clark, Adam (Hayla) Clark, Julia Clark (Jonathan Kirby), Hannah, Noah and Madison Clark in addition to 17 great-grandchildren. He is also survived by a sister Ruth Pat  (Robert) Fields from Morgantown, KY.
He was preceded in death by his parents, his brother Clifford Ray  Clark, and great-granddaughter Kensington Clark.
While Curtis will be deeply missed by his wife, children, grandchildren and great-grandchildren; they are grateful for the legacy of faith, love and laughter that he established in his family.
Funeral services will be held on Saturday, February 12th at McIntire, Bradham & Sleek Funeral Home, at 12 Noon with Pastor Jerry O Brien officiating. The funeral home is located at 216 E. Larwill St., Wooster.  Burial will follow at Wooster Cemetery. Friends may call two hours prior to the service. The funeral service will be livestreamed on the McIntire, Bradham & Sleek Funeral Home Facebook page.
Online condolences may be left for the family at www.mcintirebradhamsleek.com

Visitation
Friends may call two hours prior to the service. 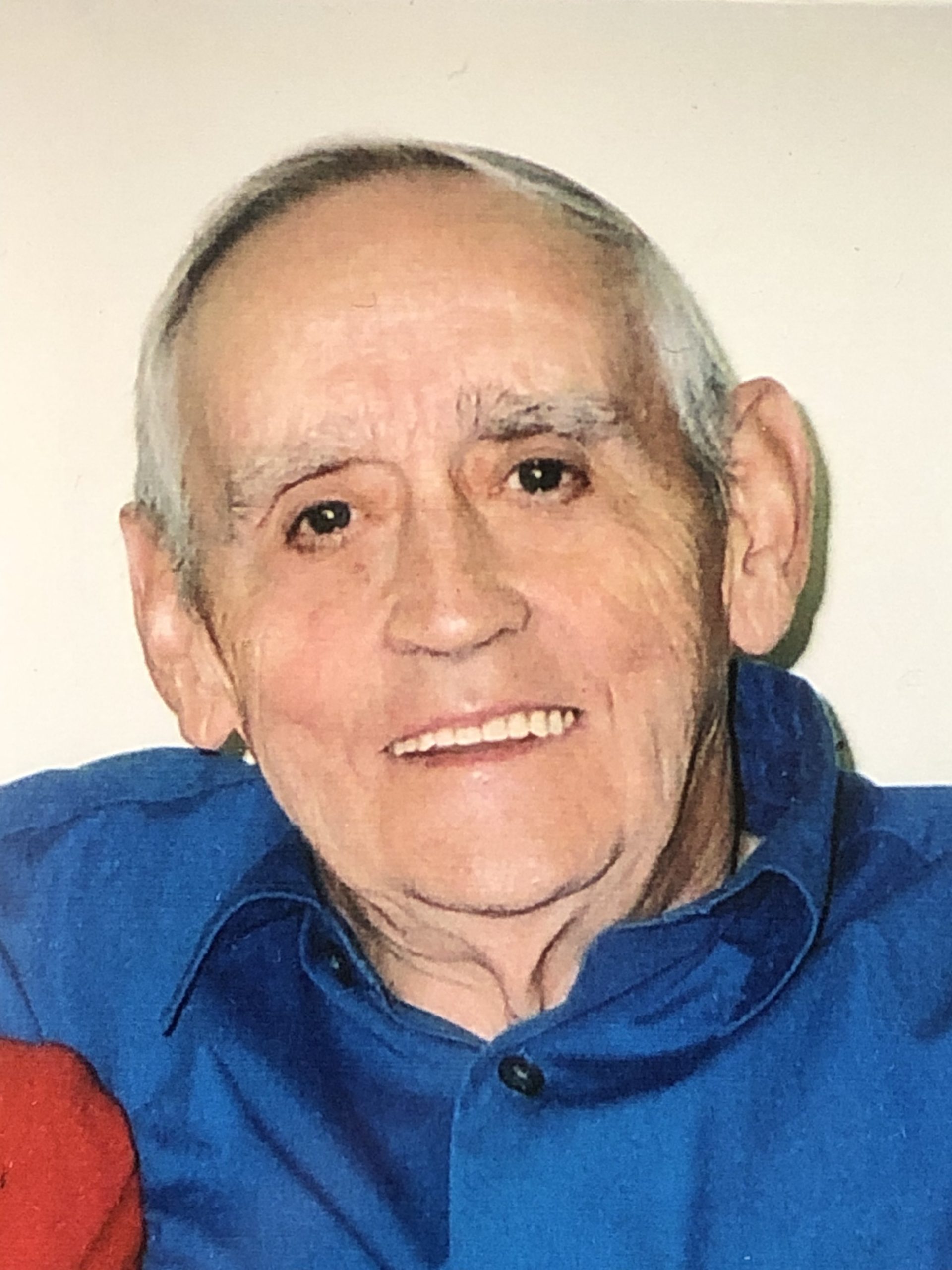