Together Again 
Dorothy Louise Hardesty, 92, of Wooster died on Wednesday, January 26, 2022 at the Wayne County Care Center.
She was born June 4, 1929 in Edenborn, PA to Harry and Louise Venturini.   On November 30, 1950, she married Thomas L. Hardesty.   He preceded her in death in 1979.
Dorothy graduated from People s Hospital School of Nursing in Akron and retired from the Apple Creek Developmental Center where she had been an RN.   She was a member of the Wooster United Methodist Church and the Order of the Eastern Star.   Dorothy was a volunteer with Every Woman s House and loved to spend time with her family and traveling.   She had a keen interest in the history of World War II, in which both her husband and uncles had served.
Dorothy is survived by her children Randal Martin (Lynn) Hardesty of Columbus, Linda Kay (Terry) Purvis of New Madison and Mary Louise Pavelschak of Wooster; grandchildren Celeste and Brooke Houmard, Jason (Jess) Hardesty, Brian (Alex) Hardesty, John (Jessica) Hardesty, Casey (Anna) Purvis, Lucas and Deidra Purvis; great-grandchildren Sydney Kullberg, Elise, Owen, Aiden and Jack Hardesty and Rafael Purvis.
Along with her husband, she was preceded in death by her parents and her uncles (but who were raised as her brothers) Martin and Andrew Baron.
Funeral services will be held on Friday, January 28, 2022 at 12:00 PM at McIntire, Bradham & Sleek Funeral Home, 216 E. Larwill St., Wooster.   Interment will follow in Wooster Cemetery.
Friends will be received one hour prior to the service at the funeral home.
The family would like to extend a special Thank You  to the staff of Ohio s Hospice LifeCare and the Wayne County Care Center for their loving care that was given to Dorothy.
Contributions may be directed to the Wooster United Methodist Church, 243 N. Market St., Wooster, OH 44691 or to OneEighty, Attn: Finance Dept., 104 Spink St., Wooster, OH 44691.
Online condolences may be left for the family at www.mcintirebradhamsleek.com

Visitation
Friends will be received one hour prior to the service at the funeral home. 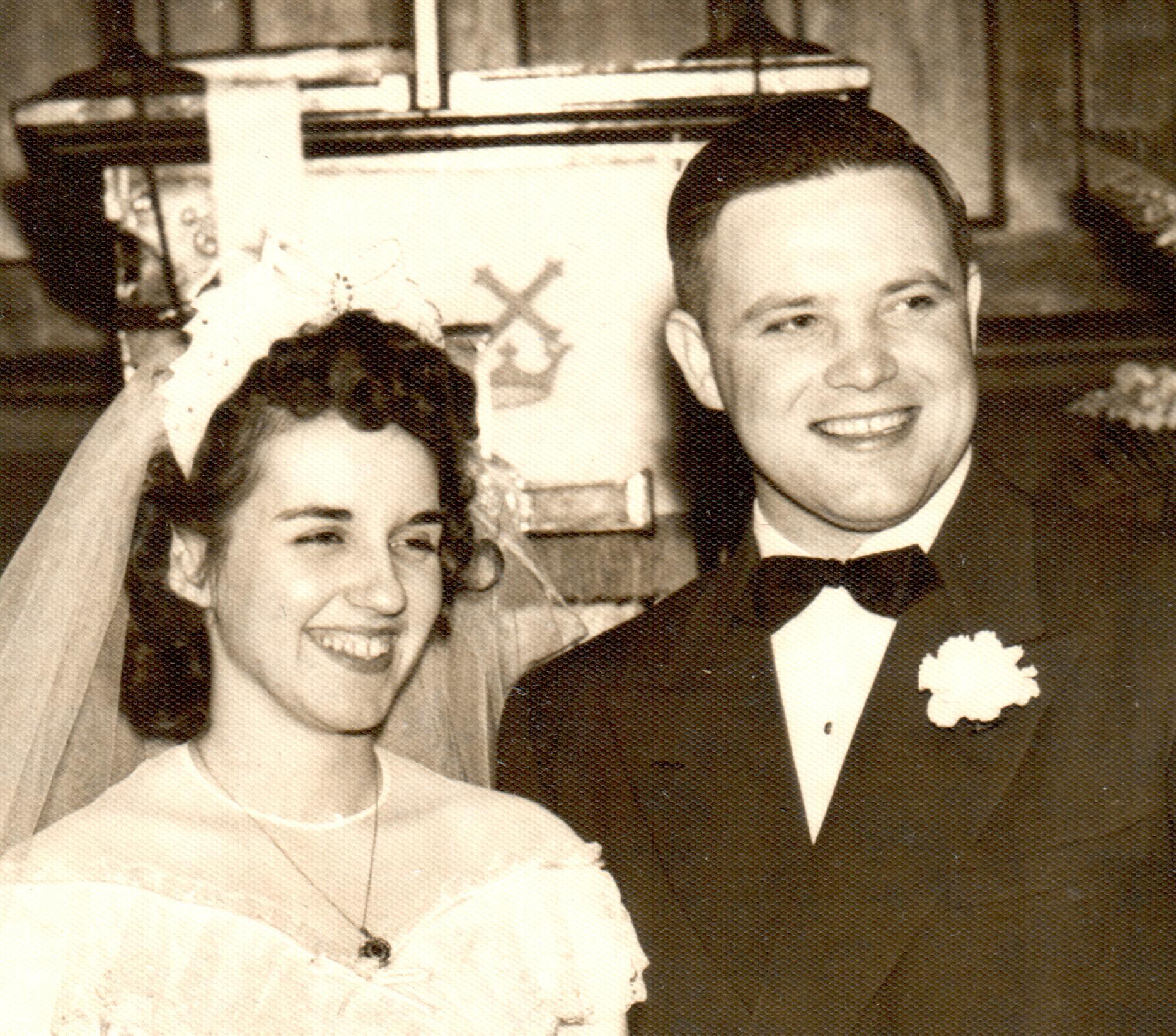