Edward Edd Smedley was born in Wooster, Ohio on June 2nd 1948 to Marjorie and Harlan Smedley. He graduated from Wooster High School in 1966 and joined the United States Army in 1967.   After basic training at Fort Knox, Kentucky he was stationed in Germany, and upon his discharge in 1970 he returned to Wooster.
After working for several years for Dave Bishop at the Sohio Service Station on the corner of Cleveland Road and Portage, he then moved to Fort Lauderdale Florida where his brothers Larry and Richard Dick Smedley were living. He worked at several jobs including with his high school classmate Larry Kovalcin in the monument business. During his time in South Florida he developed a keen interest in Miami Hurricanes Football that stayed with him until his death, attending games all over the United States and many 1,300 mile round trips for all of the home games after he had moved to North Florida. He also loved taking yearly fishing trips to Canada with Shasta (his dog), Dave Bishop and friends.
After moving to Niceville, Florida, Edd joined his brother Larry in the lighting business and they went on to own several lighting showrooms in the area. He worked with Larry until he retired approximately three (3) years ago. Edd had a life-long love of animals (dogs in particular) and he had a big heart and a soft spot for disabled dogs, of which he owned a few.
Edd is survived by brothers Larry (Martie) and Dick (Debbie) along with his niece Jennifer and nephew James, in addition to various cousins and a host of friends. He was preceded in death by his mother Marjorie and father Harlan (Red) Smedley as well as his step-brother Don Smedley.
Friends will be received one hour prior to the 11:00 AM service on Thursday, February 24, 2022 at McIntire, Bradham & Sleek Funeral Home, 216 E. Larwill St., Wooster.   Interment will be in Crown Hill Cemetery at the convienence of the family.
Online condolences may be left for the family at www.mcintirebradhamsleek.com 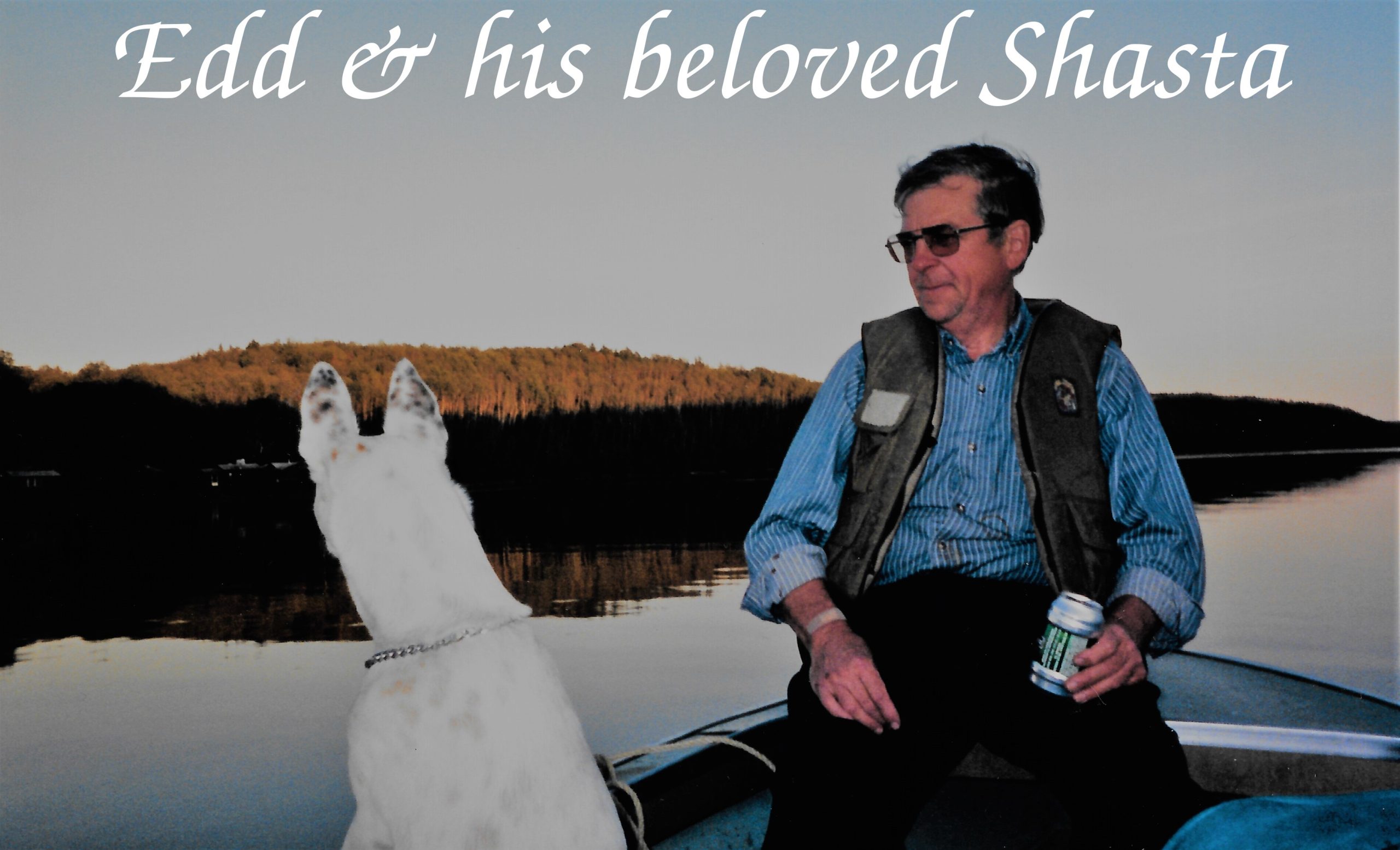