WOOSTER  Edward D. Suttle, 81, of Wooster passed away on Wednesday, February 9, 2022 at Wooster Community Hospital.
He was born March 20, 1940 in Wooster the son of Dale D. and Naomi A. Fetter Suttle.   He married Joyce K. Wirt on June 18, 1961 at the Moreland United Methodist Church.   She survives.
Ed had attended The Ohio State University and Akron University.   He was the owner of Suttle Construction Inc., and Suttle Inground Pools, and a farmer for most of his life and was a lifetime member of the East Union Lutheran Church.   Ed was a founding member of the Homebuilders Association, a member of the Southeast Local School Board for 26 years, member of the Board of Directors for Habitat Humanity and was a 4-H Advisor.
Surviving in addition to his wife Joyce, are his children David (Sherri) Suttle, Michael (Jennifer) Suttle, and Amy (Christopher) Martin all of Wooster and Lisa Suttle of Holmesville; grandchildren Josh (Erin), Jon (Amy), Noah and Madison Suttle, Aeryka West, Garrett Harding, Nicholas (Haley), Colby (Katie) and Marcus Jeffries and Logan and Sammi Martin; great-grandchildren Olivia, Jackson, Lilah, Joey, Charlotte, Kiptyn, Lily, Raeleigh and Koen; siblings Paul (Sandi) Suttle of Orrville and Jane Gauss of North Port, Florida.
He was preceded in death by his parents and a brother-in-law Jim Gauss.
A memorial service will be held at 1:00 p.m. on Wednesday, February 16, 2022 at the East Union Lutheran Church, 7063 E. Lincoln Way, Wooster  with Pastor Rob Moskowitz officiating.   Private family burial will be in the East Union Cemetery.
Friends will be received on Tuesday, February 15, 2022  from 6-8:00 p.m. at the East Union Lutheran Church
In lieu of flowers, contributions may be made to the East Union Lutheran Church or Habitat for Humanity, 2700 Akron Road, Wooster, OH 44691.
McIntire, Bradham & Sleek Funeral Home, 216 E. Larwill St., Wooster is assisting the family.
Online condolences may be left for the family at www.mcintirebradhamsleek.com. 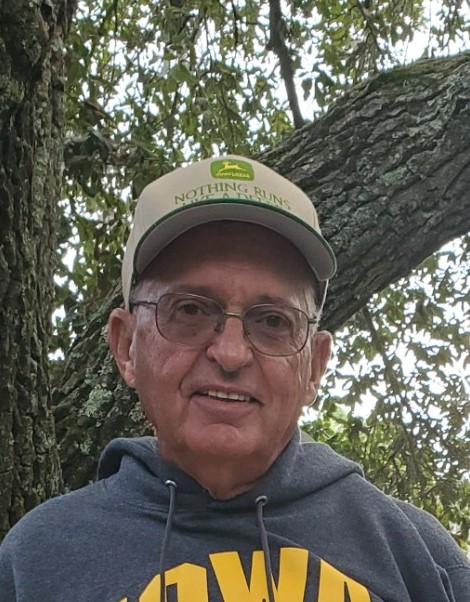