Together Again 
Richard Dick  Gerald Zoss, 93, of Wooster died on Thursday, February 10, 2022 at Ohio s Hospice LifeCare
He was born September 27, 1928 in Pickins, WV to William and Edna Rupp Zoss.   On May 28, 1955, he married Joan E. Domhoff.   She preceded him in death in 2020.
Dick had been a claims adjustor for Nationwide Insurance for 15 years and then with Wayne Mutual for 20 years before he retired in 1994.   He served his country in the U.S. Air Force and had been a State Highway Patrolman for 5 years.     He enjoyed golfing, model airplanes, RC airplanes, bowling and playing softball.   Dick was a member of Trinity United Church of Christ, the Patrol Auxiliary, American Legion Post # 68, Wooster Independent Golf Association where he had been secretary, Triway Athletic Booster Club where he had served as President and the Wayne County RC Flyers Club.
He is survived by his children Bill Zoss and John (Pam) Zoss both of Wooster and Donna (Gary) Lehr of Shreve and four grandchildren.
Along with his wife, Dick was preceded in death by his parents and a half-brother Eugene Compton.
Private family services will be held.
McIntire, Bradham & Sleek Funeral Home, 216 E. Larwill St., Wooster is assisting the family.
Online condolences may be left for the family at www.mcintirebradhamsleek.com 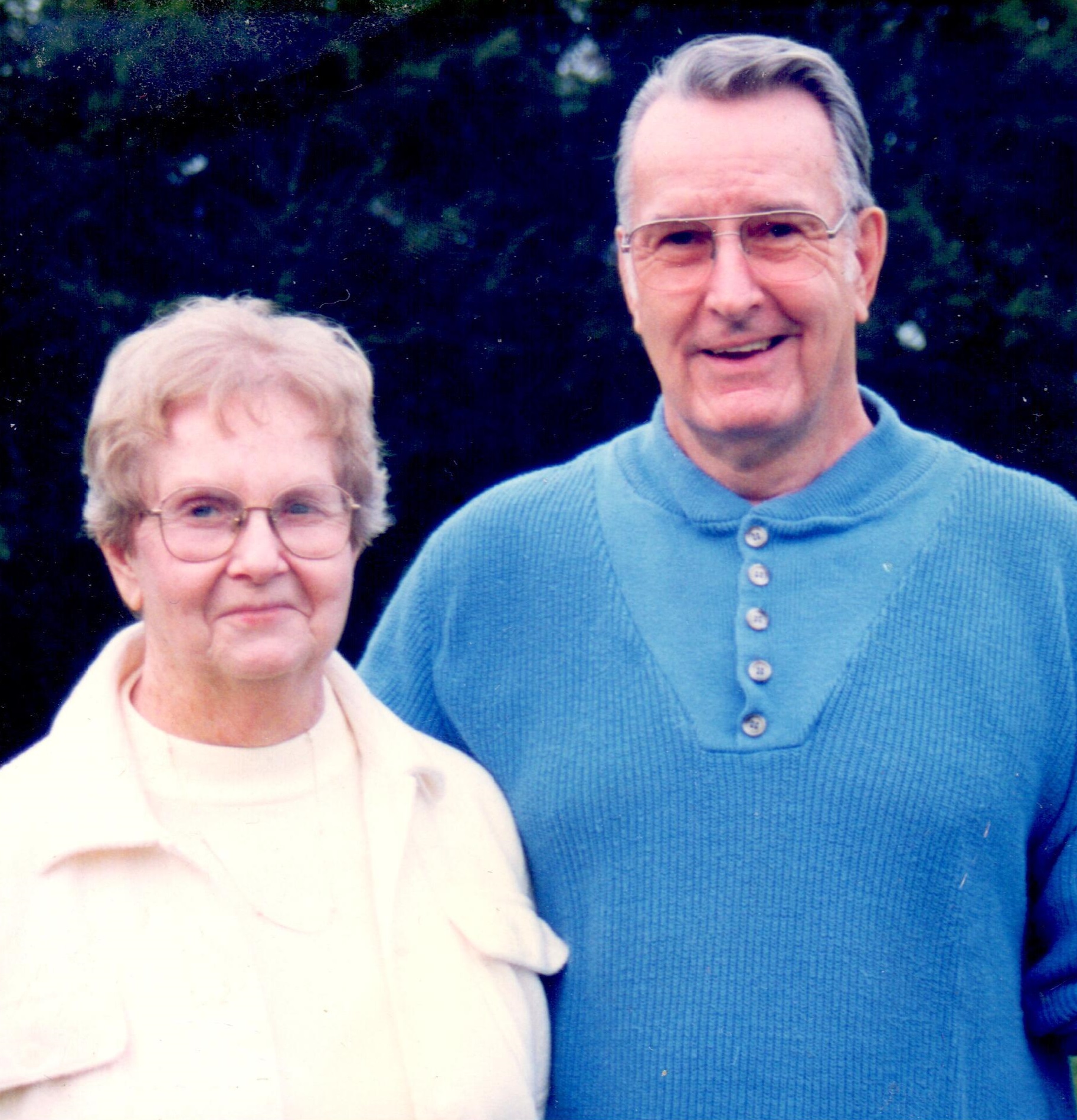