Daniel S. Dalrymple, 82, passed away on Wednesday, February 16, 2022 at the Wayne County Care Center, in Wooster.
He was born April 2, 1939 in Mt. Vernon the son of Joseph and Dorothy Ross Dalrymple. On August 20, 1960 he married Karen Sue Grim. She preceded him in death on August 28, 2001.
Daniel had worked for AEP as a lineman up until his retirement in 1994 after 27 years of employment. He loved sailing, and reloading and shooting. He was a past member of several shooting ranges in Wayne County. Daniel was a member of the Apple Creek United Methodist Church.
Surviving are his children Scott (Joni) Dalrymple of Ohio, Bradley Dalrymple of Florida, and Leigh Frontz of Florida; 3 grandchildren; and 1 great-grandchild; and a sister Lois Hanger of Florida.
In addition to his wife and parents, Daniel was preceded in death by his brother, Philip Dalrymple.
There will be no services.
McIntire, Bradham & Sleek Funeral Home, 216 E. Larwill St., Wooster is assisting the family.
Memorial contributions may be made to the funeral home to help defray expenses.
Online condolences may be left for the family at www.mcintirebradhamsleek.com 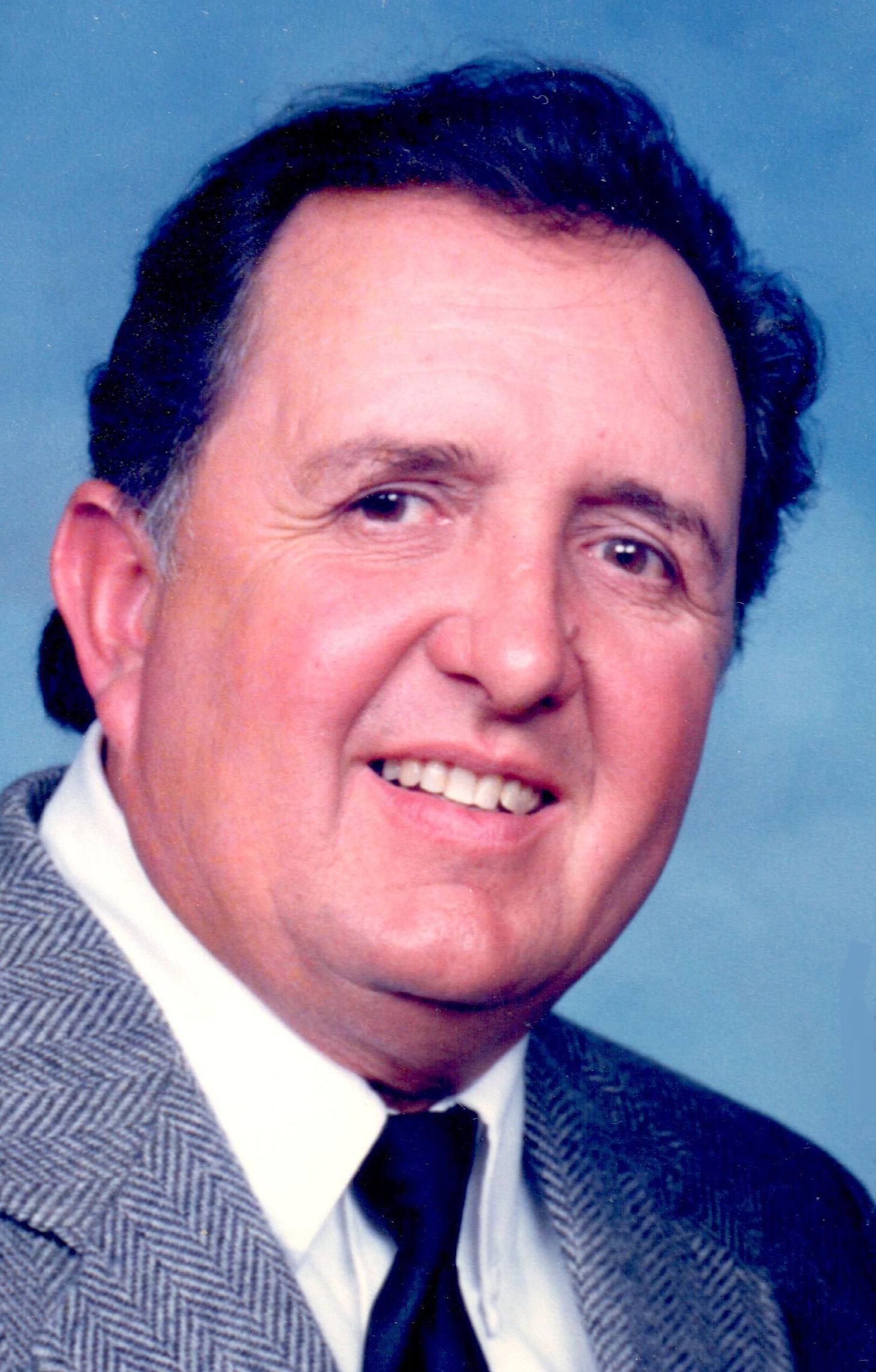