Together Again
Brenda (Hooton) Hudson Nanny  took her rightful place among the angels in heaven on February 25, 2022.
She was born in the picturesque village of Worksop, England on January 13th, 1927 to Cecil and Mabel Hooton. Her early  life wasn’t without it’s own struggles as she lost  her parents at an early age, then her grandparents, and finally ended up in the home of her Uncle Jim and Aunt Annie. Her childhood single handedly shaped her into the strong and steadfast woman she would become. At 16, she joined her fellow countrymen and women  and joined The Land Army during World War II. While the farmers were off fighting in the war, The Land Army tended their farms and also watched over many prisoners of war. In one such story Nanny told me on multiple occasions, it was a German prisoner of war who grabbed her and saved her from falling into a piece of farm machinery which  would have ultimately  ended her young life. She served in The Land Army from 1943-1945. Nanny  would eventually meet a handsome  man from Yorkshire, named Joe, during her time in the Land Army whom I would end up affectionately calling Grandpa. After the war, they married on September 20, 1947 at St. Anne’s church in Worksop and went on to manage a farm on Castle Farm Lane for a Duke. In 1959, they made their big move to America with their children Nigel and Susan aboard the  Queen Elizabeth. They spent the New Year on the ship and safely arrived in New York Harbor on  January  4th, 1960. Life in a new country didn’t come without its struggles, but if anyone could tackle it – it was Nanny. Aside from being a devoted wife and mother, Nanny also worked outside the home at various places including Freedlander’s, Beefeaters Restaurant, and the Better Dress Shop. She was always busy living her life mantra of never stop moving. I have taken on this mantra myself and it has served me well.
Over her 95 years of life Nanny was nothing if not a pillar of strength and north star for her family. She always put us first and made sure we were all taken care of even after the dementia sadly started taking over. She was an amazing cook and could make the most beautiful clothes on her knitting machine. She loved all music and loved to dance. Nanny spoke often of the dances she attended during her time in The Land Army and how much she  looked forward to them as they were a great  distraction from all the sadness that  came from the  war. Her love of animals especially for her Welsh Corgis Penny, Candy I, Bristy, and Candy II was endless. After her sweet Corgis made their journey to heaven, she welcomed a family of feral kittens into her home and they lived their best life with her. She loved gardening and reading books about anything to do with a natural way of living. I’ve never seen anyone heal themselves the way she did by mixing vitamins and supplements. Even in her final moments she was in outstanding health, which I believe was due to her devotion to taking the natural path first and always.
In her later life she managed different apartment complex properties – one in Florida and 2 in Ohio. She loved working with people and they loved working with her. She ultimately retired to spend more time at home doing the things she really enjoyed like camping with her family,  knitting, and gardening. Nanny also loved to travel. Whether it was a short weekend trip or a trip that could last for a couple months, she was up for it. In July of 2000, as a high school graduation gift, she took me to England for 3 weeks to stay with our family. It was amazing and I will never forget it as long as I live. Sadly, that was the last time Nanny would ever step foot on her native soil. Nanny and I always shared a very special bond – maybe it’s because we shared a birthday or maybe it’s because I always felt like we were kindred spirits – I’ll never know for sure, but what I do know is the life lessons Nanny instilled in me will live on and be passed down to my children and to my children’s children.
Nanny will be deeply missed by her family who have ultimately lost their guiding light and monarch. She was and will always be our queen. I will miss her comforting me by saying Never fear, Nanny’s here. She continued saying those  words to me long after my childhood was gone. Her legacy lives on through her daughter Susan Kelley of Wooster and her 4 grandchildren Heather (Bradley) Kirven of Wooster, Michael (Jenn) Palmer of Dresden, Lori Hudson of Wadsworth and Mike (Audra) Hudson of Apple Creek. Her great grandchildren Lillie and Brody Kirven were extremely special to her and they shared a very special bond. She is also  survived by her daughter-in-law Margaret Hudson of Apple Creek and her dear friends Eileen Purvis and David Purvis both of Wooster who have and will always be extended family to us. Words truly cannot convey how much we will all miss her.
She is preceded in death by her husband Joseph Hudson, her son Nigel Hudson, her sister Norma Lockton, her son in law Brad Kelley, and infant great grandson Maddox Kirven.
Per Nanny’s wishes there will be no calling hours and a private family service will take place at a later date. In lieu of flowers, please consider making a donation in Nanny’s name to The Wayne County Humane Society. She would have loved that. Thank you so much to everyone who has reached out to our family in this most difficult time. We are very grateful.
McIntire, Bradham & Sleek Funeral Home, 216 E. Larwill St., Wooster, is assisting the family.
Online condolences may be left for the family at www.mcintirebradhamsleek.com

Service
Per Nanny’s wishes there will be no calling hours and a private family service will take place at a later date. 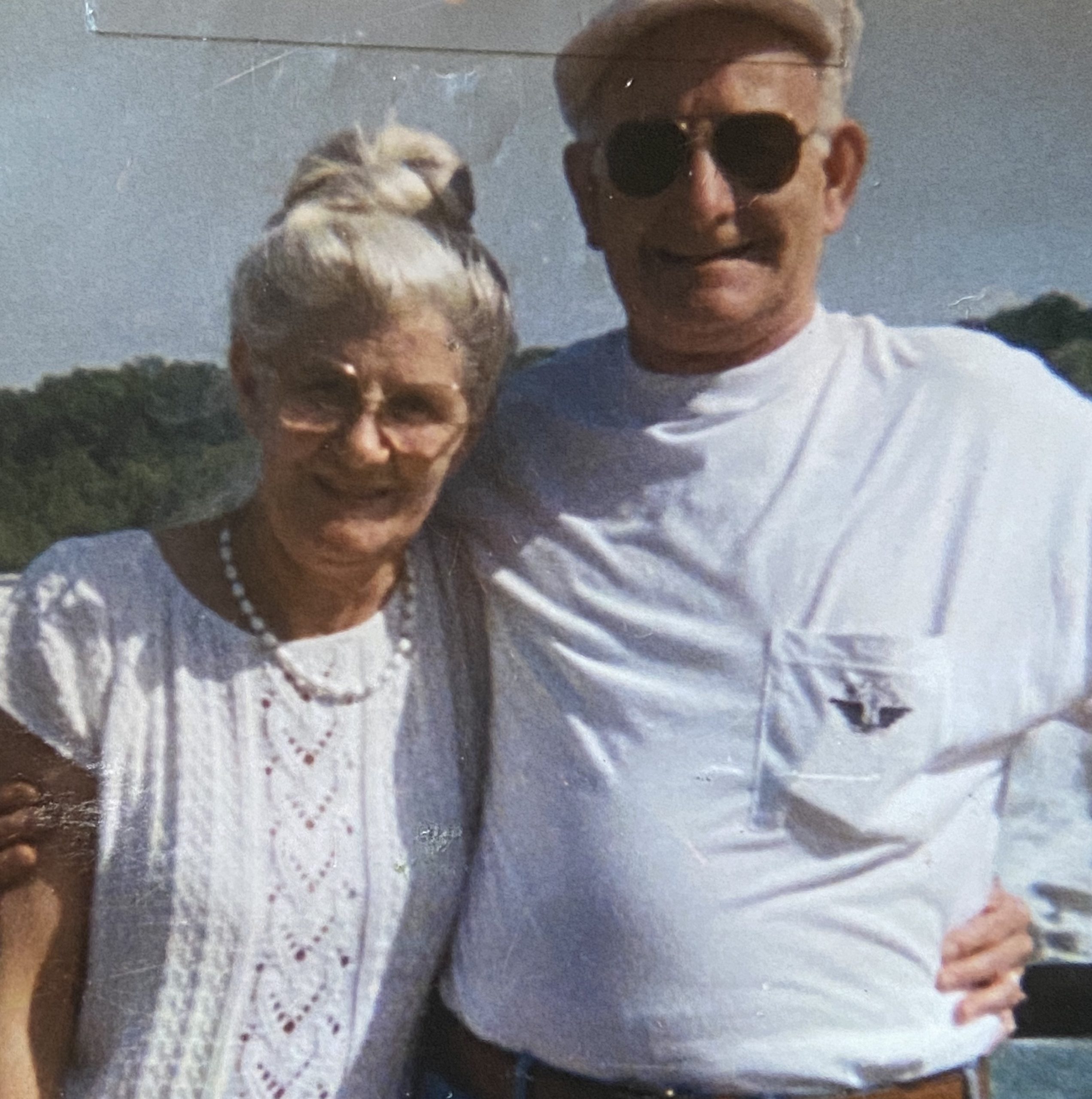