Frank Morris Rasmussen, 87, died on Wednesday March 23, 2022.
He was born in Modesto, California on September 21, 1934 to Evelyn and Elmer Rasmussen. Following the death of his father in 1941, he and his mother relocated to Illinois, where he finished out his secondary education. Frank received a bachelor’s degree from Wabash College (Crawfordsville, Indiana) in 1957, and graduated from Harvard University Law School in 1960. Following law school Frank joined the Cleveland law firm Squire, Sanders and Dempsey where he practiced law until retirement.
Frank married Carolyn Humbert in August of 1959; the two eventually settling in Chagrin Falls, Ohio where they raised their three children: Katy, Jamie and Pete.
While law was Frank s passion, he also enjoyed participating in community organizations: serving as president for Great Decisions of Wayne County, as a board member of Chagrin Falls Park Association, and was the founder of the Damariscotta River Association (Damariscotta, Maine). Frank also loved the western United States. He enjoyed visiting historical, and some times little known sites, falling in love with Jackson Hole, Wyoming where he and Carolyn spent some of their retirement years.
Frank is survived by his three children, eight grandchildren, three great-grandchildren, and dear friend Diana Day.
He was preceded in death by his parents and his wife, Carolyn.
A memorial service will be held at 3:00 p.m. on Wednesday April 6, 2022 at the First Presbyterian Church, 621 College Ave., Wooster. The Reverend David Rice will lead the service.   Private family interment will be in Evergreen Cemetery in Chagrin Falls.
McIntire, Bradham & Sleek Funeral Home, 216 E. Larwill St., Wooster is assisting the family.
Online condolences may be left for the family at www.mcintirebradhamsleek.com

Service
A memorial service will be held at 3:00 p.m. on Wednesday April 6, 2022 at the First Presbyterian Church, 621 College Ave., Wooster 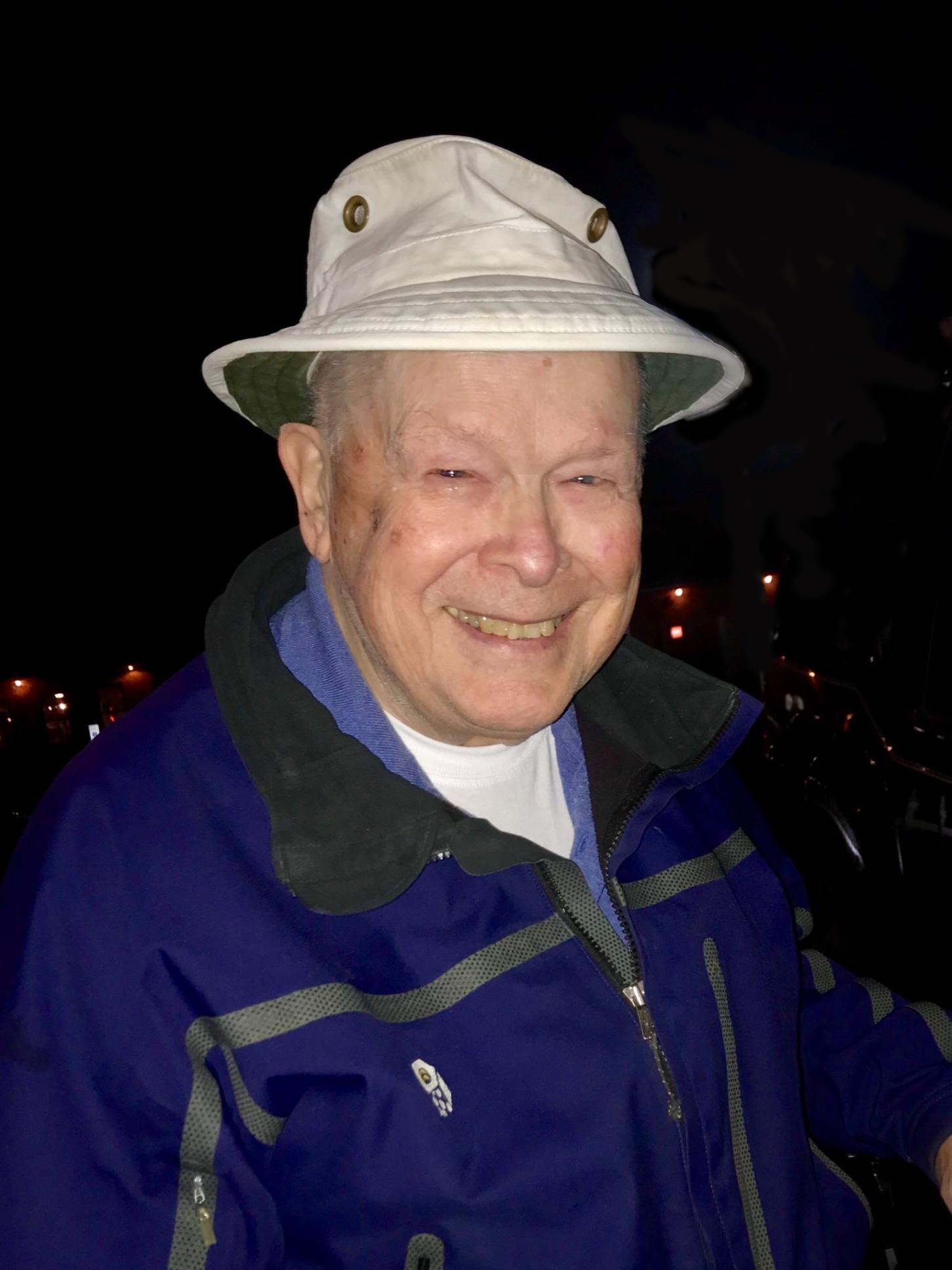