Richard Allen Barker passed away on Monday April 18, 2022.
Richard was born in Orange County, California on February 17, 1943 to Richard A. Barker and Mary Rose Cummings Barker. His father was in the Air Force, thus Richard spent two years of his youth in Japan and England, respectively. He was an Eagle scout, and an avid basketball player. He attended California State University Humboldt and received a BA from Keele University in England.
He met his wife Penny Reyner, the love of his life, in San Francisco and the two were married in 1967. He received his Montessori teacher training at The St. Nicholas Center in London  under Phoebe Child and Margaret Humphrey.
In 1970, Richard and Penny became the first directors of the Canton Montessori School in Canton, Ohio.
In 1976, Penny and Richard founded The Country School Farm in Holmes County, Ohio, a summer farm program for children, based on the Montessori Erdkinder philosophy. For the next 43 years, Penny and Richard shared their home each summer with hundreds of children who experienced a connection with the land and a reverence for nature.
During the 1990s, the Country School expanded to include The Voyager Program and winter Dog Sledding Expeditions in Michigan s Upper Peninsula, where the family built a cabin on 80 acres of wilderness. The expanded programs also included backpacking expeditions in Idaho,   Montana and Arizona.
Richard had a love for humanity, nature and his family. He enthusiastically engaged in camping, hiking, music and so much more. He and Penny homeschooled their five children.
Richard was preceded in death by his wife Penny and his brother Daniel.
He is survived by siblings Michael, Carol and Susan; and by his children: Britt and spouse Shaun, (Scottsdale, AZ), Maggie and spouse Fabricio, (Wooster, OH), Dan and spouse Xia (Davis, CA), Ben (Holmes County, OH) and Jonah and spouse Hannah (Holmes County, OH).
Richard is also survived by five grandchildren: Selina, William, Luca, Mika and Vincent.
He was a charismatic, generous spirit who was deeply loved and will be greatly missed.
McIntire, Bradham & Sleek Funeral Home, 216 E. Larwill St., Wooster, is assisting the family.
Private family services will be held at a later date.
Online condolences may be left for the family at www.mcintirebradhamsleek.com 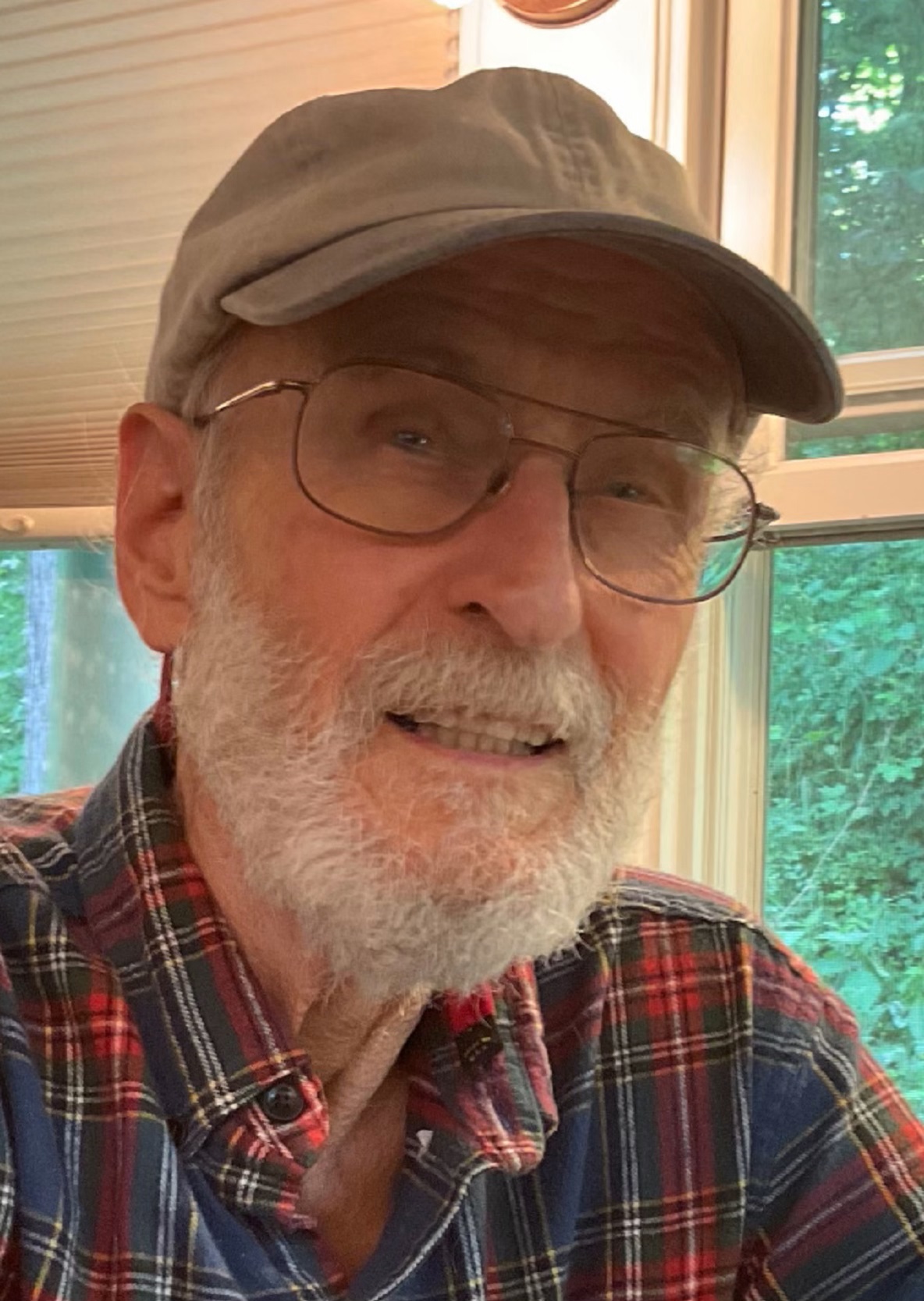