Esther May Gillespie Sweeney, loving Mother, Grandmother and Great Grandmother, passed away at the age of 96 on April 30 at Kensington Place Senior Living in Columbus, Ohio.
She was born May 29, 1925 in Barberton, Ohio to the late J. Devere and Nellie Detweiler Gillespie. She graduated from Barberton High School and performed a piano solo in lieu of giving a speech as a top graduate.   She was predeceased by brothers Richard and David.  Esther married her late husband Harold on Sept. 21, 1947 and they had five children who survive her,  Paul of Ann Arbor, MI, Janet Phipps (Bruce) of Roanoke, Va. Bob (Lucinda) of Columbus, OH., Chuck (Carol) of Columbus, OH. and Mark (Sherri) of Los Angeles, CA.   She is survived by grandchildren, Marissa Nelson, Jacala Phillips, Kelly Phipps, Sara Sweeney, Michael Sweeney, Kara Caine, Cooper Sweeney and Harper Sweeney.   She was also a Great Grandmother to seven.
Esther worked for many years as a Nurse s Aide in hospitals in Grand Rapids, MI. and Zanesville, OH.   She was a gifted pianist and served churches as Organist/Pianist in Akron, OH. and for many of her later years at Central Christian Church in Wooster.   After moving to Kensington Place she soon began to volunteer her time as accompanist for church services there.
In addition to her beautiful piano playing she was known for quilting and sewing tote bags, placemats and other items.   She was also well known for her delicious yeast rolls.   These were all gifts she shared generously with many. She had a most gentle, kind and giving spirit and was a compassionate listener to everyone she met.
Graveside services will be held on Friday, June 10 at 11:00 AM at Greenlawn Memorial Park Cemetery in Akron.
McIntire, Bradham & Sleek Funeral Home, 216 E. Larwill St., Wooster is assisting the family.
Memorial contributions in her honor can be made to Central Christian Church, 407 N. Market St., Wooster, OH 44691.
Online condolences may be left for the family at www.mcintirebradhamsleek.com.

Memorial Contributions
Memorial contributions in her honor can be made to Central Christian Church, 407 N. Market St., Wooster, OH 44691.

Service
Graveside services will be held on Friday, June 10 at 11:00 at Greenlawn Memorial Park Cemetery in Akron. 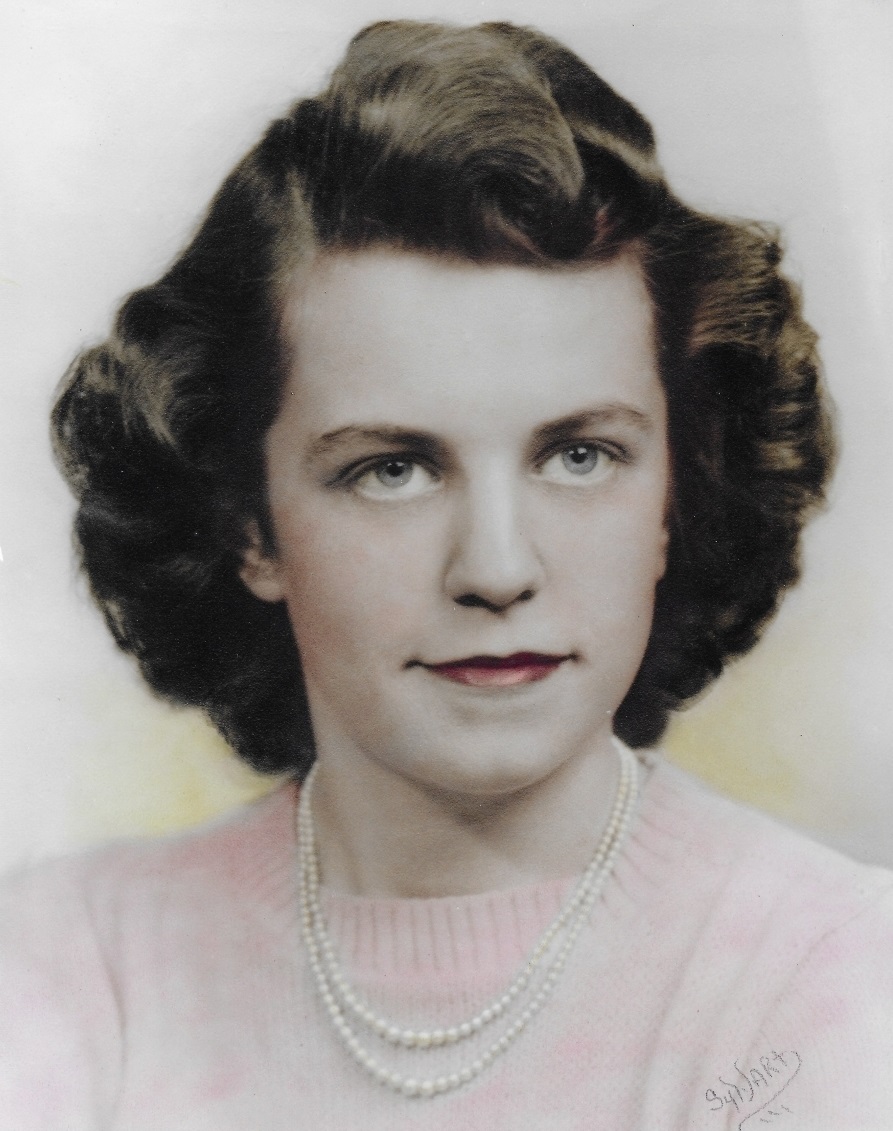