He was born July 29, 1950 in Massillon, Ohio to Arthur and Winifred Wiland Flack.

Michael retired from Discount Drug Mart after 20 years. He previously had worked as a custodian at Central Christian Church for over 20 years and for Ozark National Life where he sold mutual funds.  Michael enjoyed bowling and spending time with his family, playing Santa Claus at Discount Drug Mart.

Michael was preceded in death by two wives Paulette Flack in 1983 and Margaret “Peggy” Flack in 2011;  and brother Steven Flack. 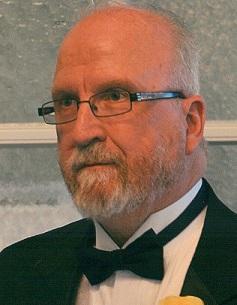