Raymond was a graduate of Franklin High School in New Athens, Ohio.  He retired from Consolidated Coal in Cadiz after over 30 years.  Raymond enjoyed working on cars and watching the Pittsburgh Penguins Hockey Team.

Raymond was preceded in death by his parents and brothers Stanley Lambert and Wilbur Lambert.

A memorial service will be held at a later date.

A memorial service will be held at a later date. 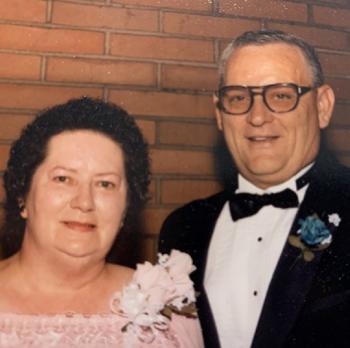