Shirley Louise First, 94 of Shreve died on Friday, October 14, 2022 at Accord Care in Orrville.

Shirley retired from The Wooster Brush after many years of service.  She enjoyed family functions, especially spending time with her grandchildren, gardening and reading.

Along with her husband, Shirley was preceded in death by her parents; son-in-law Bret Defibaugh; grandson David Anthony Nagel, Jr; two great-grandchildren and a sister Patricia Grimwood.

Friends will be received one hour prior to the service at the funeral home.

The family would like to extend and special thanks to Wooster Community Hospital, Canton Aultman and the Therapy Department at Accord Care.

One hour prior to the service 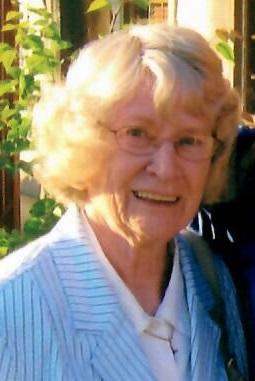